A Themed Issue in Honor of Professor Raphael Mechoulam: The Father of Cannabinoid and Endocannabinoid Research 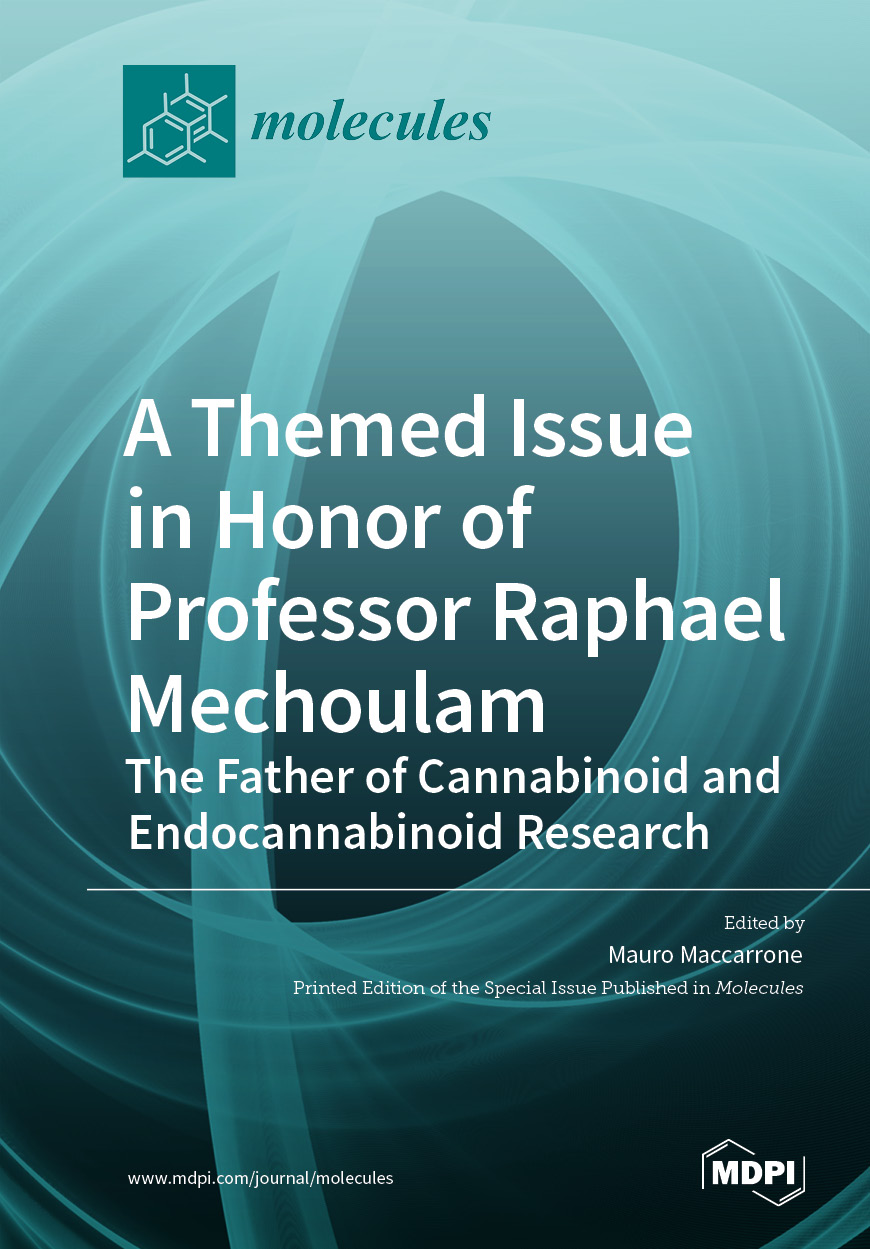 During the last 60 years the relevance of cannabis (Cannabis sativa or Cannabis indica) ingredients, like the psychoactive Δ9-tetrahydrocannabinol (THC), cannabidiol, 120+ additional cannabinoids and 440+ non-cannabinoid compounds, for human health and disease has become apparent. Approximately 30 years after the elucidation of THC structure the molecular reasons for the biological activity of these plant extracts were made clearer by the discovery of endocannabinoids, that are endogenous lipids able to bind to the same receptors activated by THC. Besides endocannabinoids, that include several N-acylethanolamines and acylesters, a complex array of receptors, metabolic enzymes, transporters (transmembrane, intracellular and extracellular carriers) were also discovered, and altogether they form a so-called “endocannabinoid system” that has been shown to finely tune the manifold biological activities of these lipid signals. Both plant-derived cannabinoids and endocannabinoids were first discovered by the group led by Prof. Dr. Raphael Mechoulam, who has just celebrated his 90th birthday and clearly stood out as a giant of modern science. The many implications of his seminal work for chemistry, biochemistry, biology, pharmacology and medicine are described in this special issue by the scientists who reached during the last 20 years the highest recognition in the field of (endo)cannabinoid research, receiving the Mechoulam Award for their major contributions. I thank them for having accepted my invitation to be part of this honorary issue of Molecules, and Raphi for continuing to illuminate our field with his always inspiring investigations and new ideas.