The Aesthetics of Violence 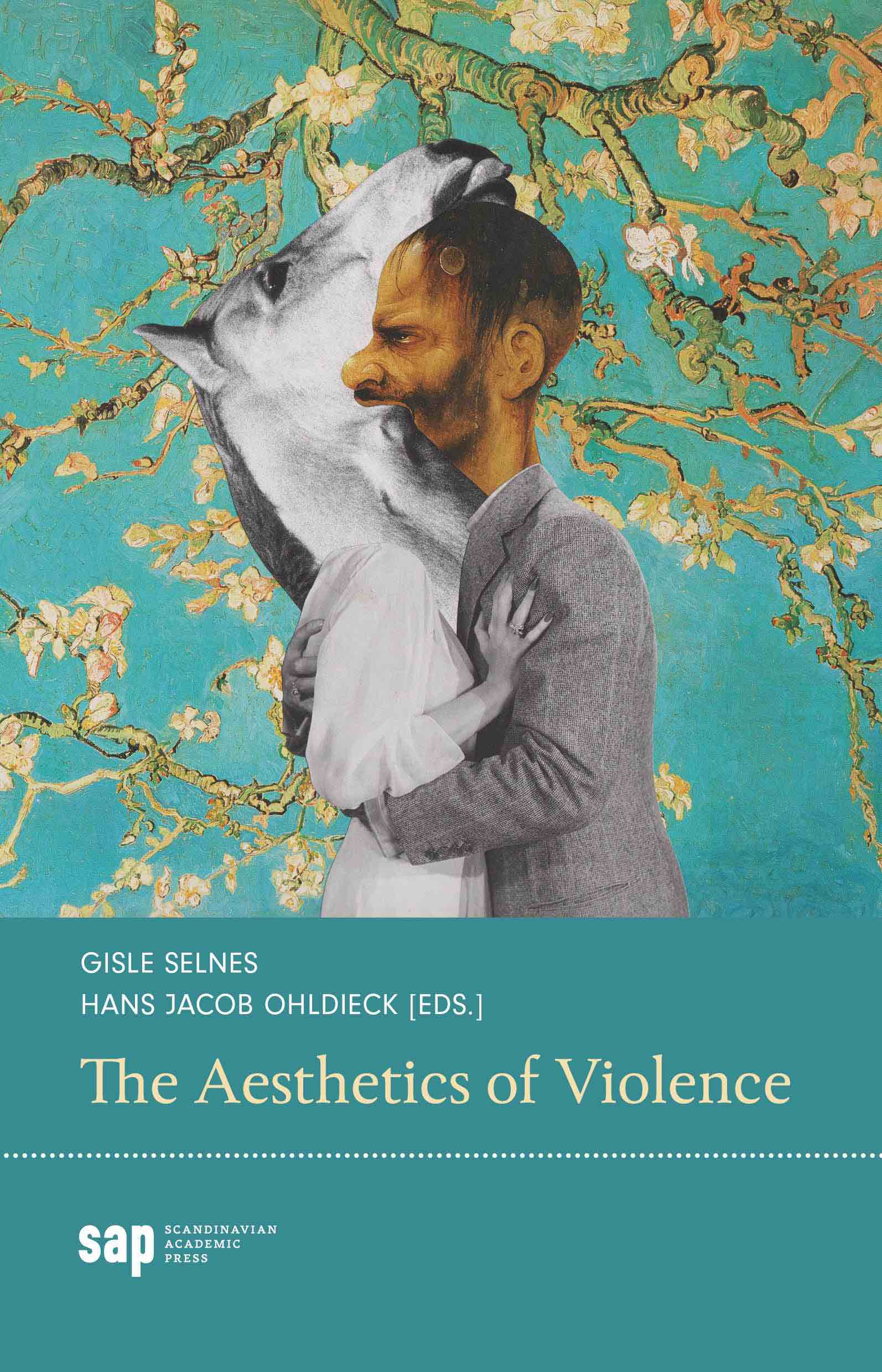 Roland Barthes once proposed that we distinguish between ‘violence’ and ‘violent’, the latter also including that which is violent in a positive way, such as “creative passions, creative radicalisms!” Today, it is more important than ever to separate these positive forms of violence from oppressive and coercive violence. All too often, creative energy and passion are labeled as fanaticism and associated with reactive and potentially terrorist ferocity. Yet like politics, like power, violence is a battleground from which we can- not withdraw to get a clear overview, since this is also where the future of ideas of justice and civility are de- cided. If one does not control the state apparatus, with its monopoly over violence, nor the big corporations, with their privileges to operate in the non-regulated interstices of the law, then one can at least fight to render these systemic, invisible forms of violence perceptible. Aesthetics, art, and literature are invalu- able weapons in this violent and positive fight for perceptibility and accountability. The Aesthetics of Violence offers twelve attempts to get a clearer view of the appearances and disappearances of these forms of violence.