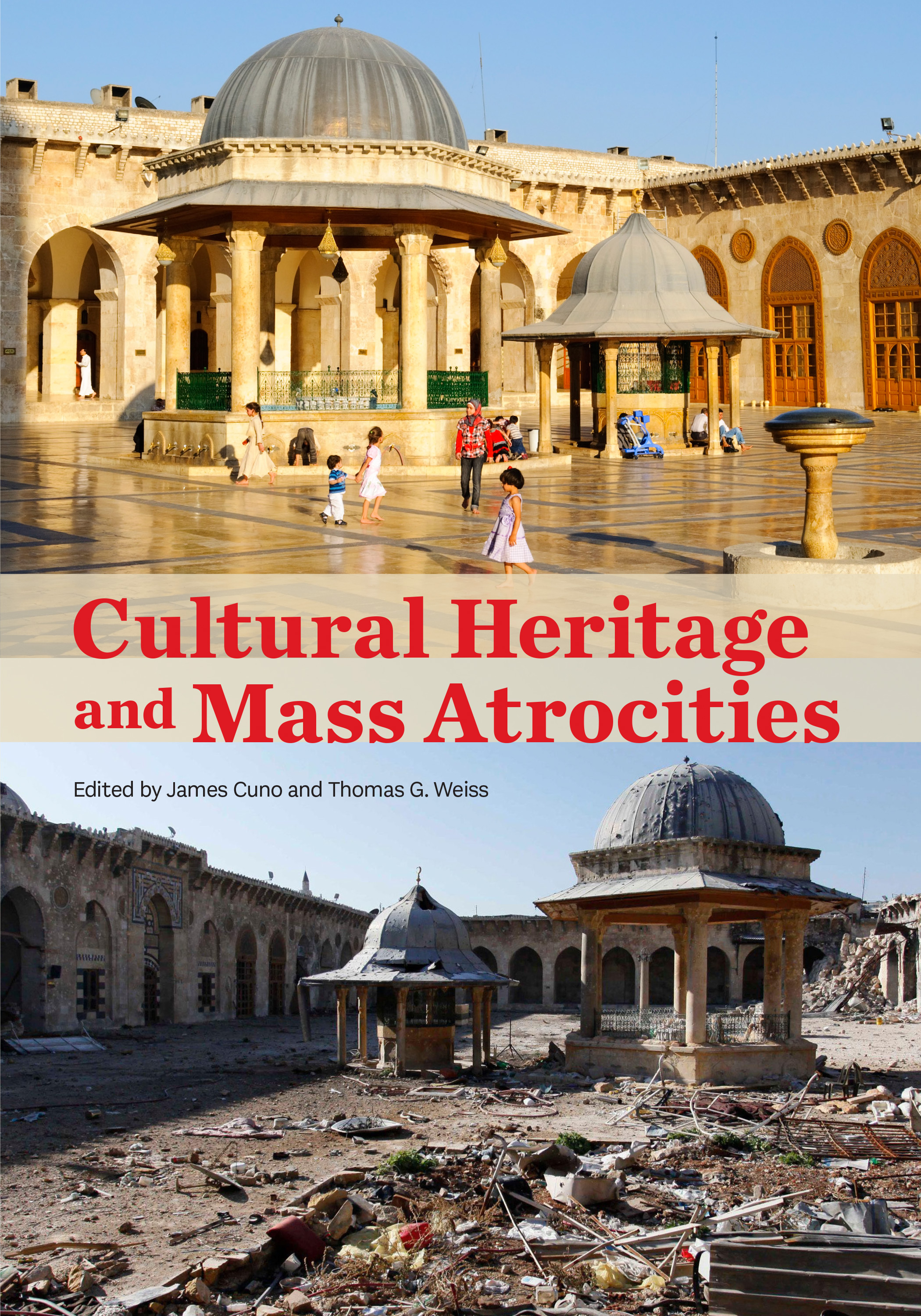 A pathbreaking call to halt the intertwined crises of cultural heritage attacks and mass atrocities and mobilize international efforts to protect people and cultures. Intentional destruction of cultural heritage has a long history. Contemporary examples include the Bamiyan Buddhas in Afghanistan, mosques in Xinjiang, mausoleums in Timbuktu, and Greco-Roman remains in Syria. Cultural heritage destruction invariably accompanies assaults on civilians, making heritage attacks impossible to disentangle from the mass atrocities of genocide, war crimes, crimes against humanity, and ethnic cleansing. Both seek to eliminate people and the heritage with which they identify. Cultural Heritage and Mass Atrocities assembles essays by thirty-eight experts from the heritage, social science, humanitarian, legal, and military communities. Focusing on immovable cultural heritage vulnerable to attack, the volume's guiding framework is the Responsibility to Protect (R2P), a United Nations resolution adopted unanimously in 2005 to permit international intervention against crimes of war or genocide. Based on the three pillars of prevent, react, and rebuild, R2P offers today's policymakers a set of existing laws and international norms that can and—as this book argues—must be extended to the protection of cultural heritage. Contributions consider the global value of cultural heritage and document recent attacks on people and sites in China, Guatemala, Iraq, Mali, Sri Lanka and Afghanistan, Syria, and Yemen. Comprehensive sections on vulnerable populations as well as the role of international law and the military offer readers critical insights and point toward research, policy, and action agendas to protect both people and cultural heritage. A concise abstract of each chapter is offered online in Arabic, Chinese, French, Russian, and Spanish to facilitate robust, global dissemination of the strategies and tactics offered in this pathbreaking call to action. The free online edition of this publication is available at getty.edu/publications/cultural-heritage-mass-atrocities. Also available are free PDF, EPUB, and Kindle/MOBI downloads of the book.