Religious Transformation in the Middle East 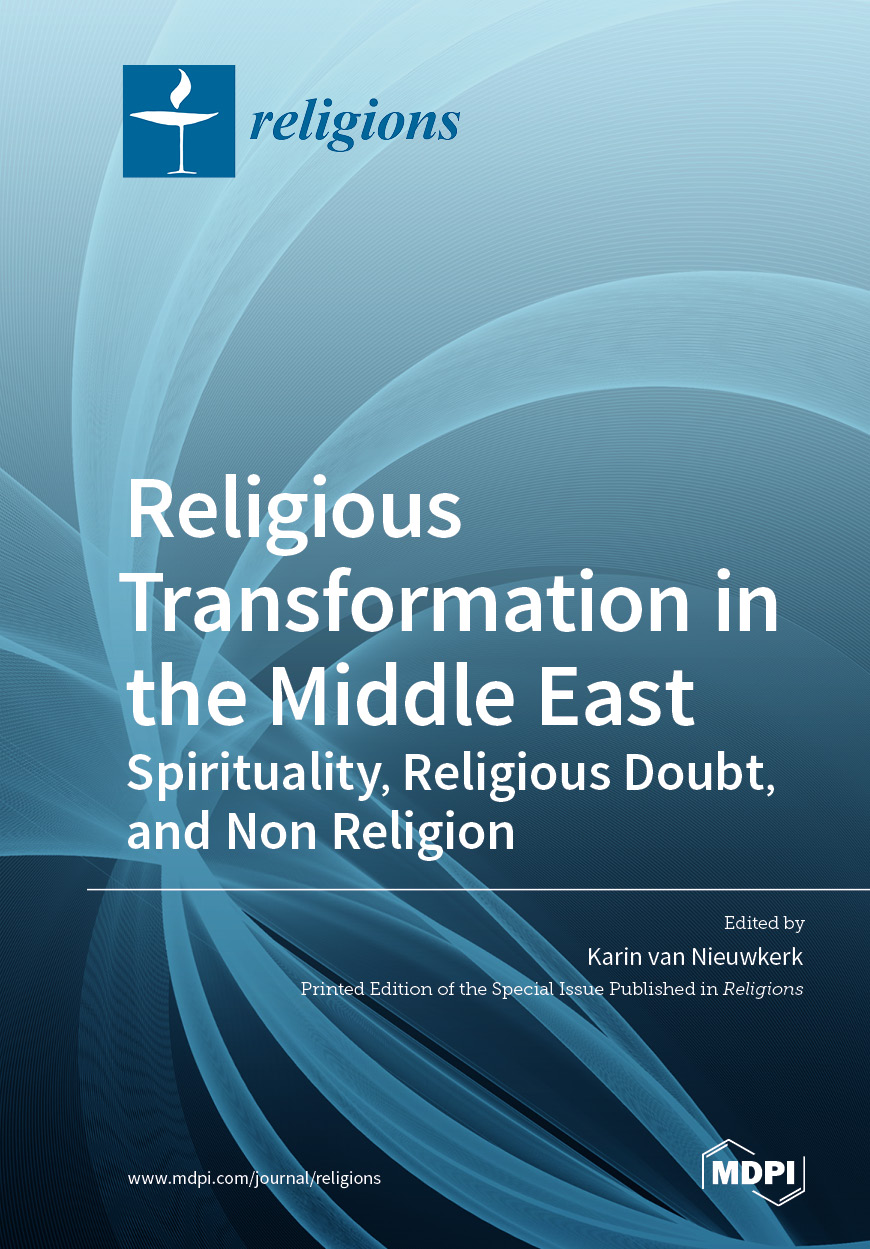 This Special Issue draws attention to religious transformations currently emerging in the Middle East that diverge from the dominating rhetoric surrounding ‘radicalization’, ‘political Islam’, or the ‘Islamic awakening’. Particularly after the Arab uprisings, other currents seem to be coming more to the fore that need careful examination, such as the contemporary realities of religious ambivalence, religious doubts, disengagement from religious movements such as the Muslim Brotherhood, the search for alternative forms of spirituality or individualized piety, de-veiling, and different forms of non-conformism, free thinking, non-belief, and atheism. Accordingly, the contributions to this Special Issue provide highly relevant insights into several contemporary debates that are crucial in the social sciences and religious studies. This includes processes of individualization; the study of everyday lived (non-)religion; the anthropology of doubt, ambivalence, and ambiguity; and, last but not least, the deconstruction of the religious–secular divide, a divide that is seen as almost impenetrable according to many actors in the Middle East. This Special Issue consists of a cross-section of current works in social science, religious studies, and related fields on Islam/religion and non-religion in the Middle East. The articles present case studies from different countries in the Middle East, with examples from Turkey, Morocco, Egypt, and Syria, as well as studies on diaspora and social media.