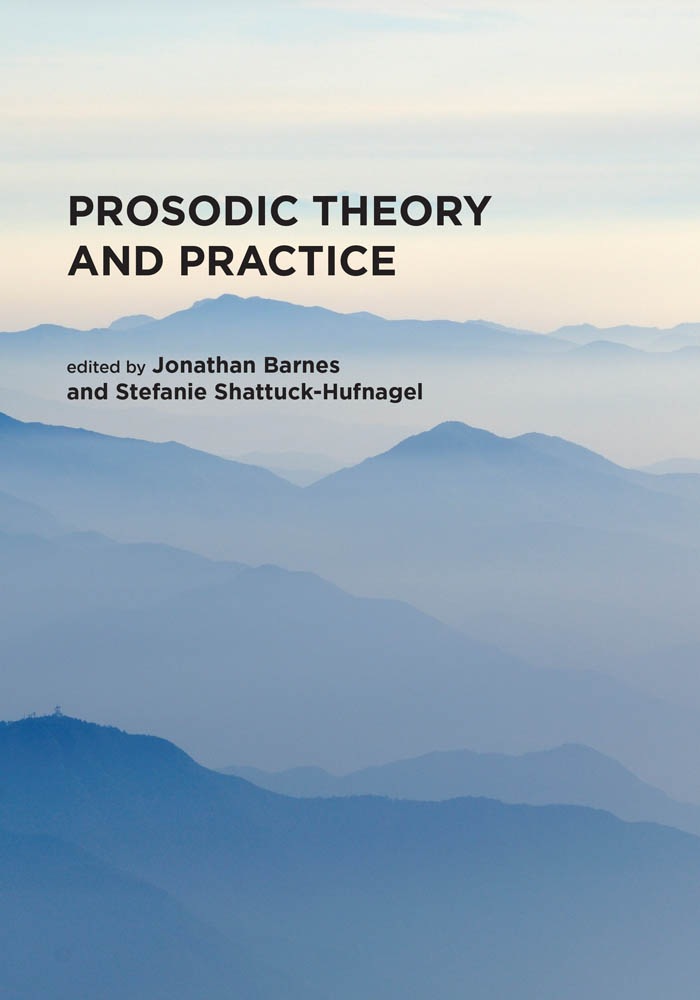 An introduction to the the range of current theoretical approaches to the prosody of spoken utterances, with practical applications of those theories. Prosody is an extremely dynamic field, with a rapid pace of theoretical development and a steady expansion of its influence beyond linguistics into such areas as cognitive psychology, neuroscience, computer science, speech technology, and even the medical profession. This book provides a set of concise and accessible introductions to each major theoretical approach to prosody, describing its structure and implementation and its central goals and assumptions as well as its strengths and weaknesses. Most surveys of basic questions in prosody are written from the perspective of a single theoretical framework. This volume offers the only summary of the full range of current theoretical approaches, with practical applications of each theory and critical commentary on selected chapters. The current abundance of theoretical approaches has sometimes led to apparent conflicts that may stem more from terminological differences, or from differing notions of what theories of prosody are meant to achieve, than from actual conceptual disagreement. This volume confronts this pervasive problem head on, by having each chapter address a common set of questions on phonology, meaning, phonetics, typology, psychological status, and transcription. Commentary is added as counterpoint to some chapters, with responses by the chapter authors, giving a taste of current debate in the field. Contributors Amalia Arvaniti, Jonathan Barnes, Mara Breen, Laura C. Dilley, Grzegorz Dogil, Martine Grice, Nina Grønnum, Daniel Hirst, Sun-Ah Jun, Jelena Krivokapic, D. Robert Ladd, Fang Liu, Piet Mertens, Bernd Möbius, Gregor Möhler, Oliver Niebuhr, Francis Nolan, Janet Pierrehumbert, Santitham Prom-on, Antje Schweitzer, Stefanie Shattuck-Hufnagel, Alice Turk, Yi Xu