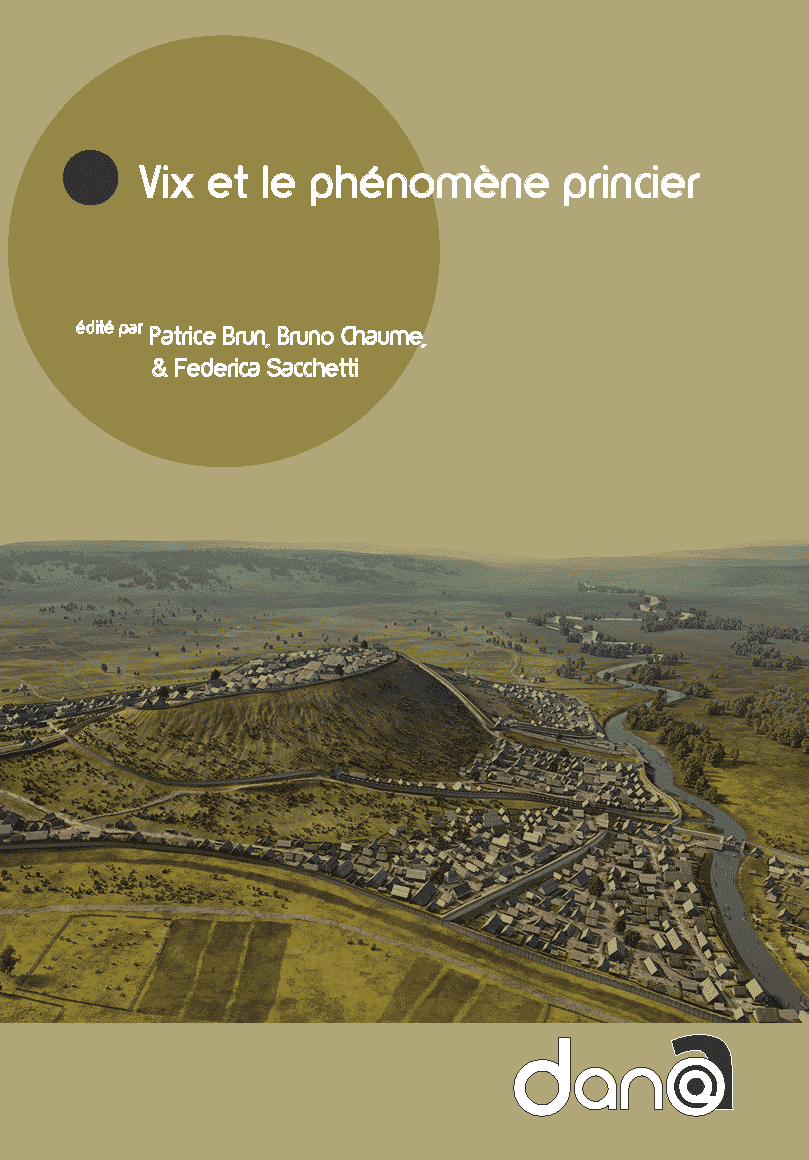 Twenty years after the colloquium at Châtillon-sur-Seine concerning the ephemeral Celtic principalities, which gave rise to lively discussions of the standard model applied to the princely seats of the 6th and 5th centuries BC, it is time to re-examine the question in light of the spectacular discoveries made since then. According to the then dominant opinion, the model proposed by Wolfgang Kimmig attributed too great a degree of political complexity to the princely communities and the contacts with the Greek and Etruscan city-states were considered too frequent and regular. The recent discoveries at Vix, the Heuneburg, Bourges, Ipf, or Lyon have led many researchers, sometimes the same, to overturn their initial critical stance and view the large princely seats as urban centres. Here, we attempt to review the information now available but too incompletely known, by cross-referencing the data at three levels of spatial and chronological resolution. These scales are, first, the microscopic level, which refers to the physical and chemical components of manufactured objects, and the biological elements of the animal and vegetal remains that have survived. Second, the mesoscopic scale, which applies to the sites in their local environment, just before, during, and after the social phenomenon under scrutiny. Finally, the macroscopic scale, which relates to the entire cultural phenomenon and to the surrounding communities with which relationships were established. This work provides the opportunity to examine the methods and theories applied to obtain, compare, and interpret the evidence, and to confront the arguments put forward.

Except where otherwise noted, this item's license is described as https://creativecommons.org/licenses/by-sa/4.0/