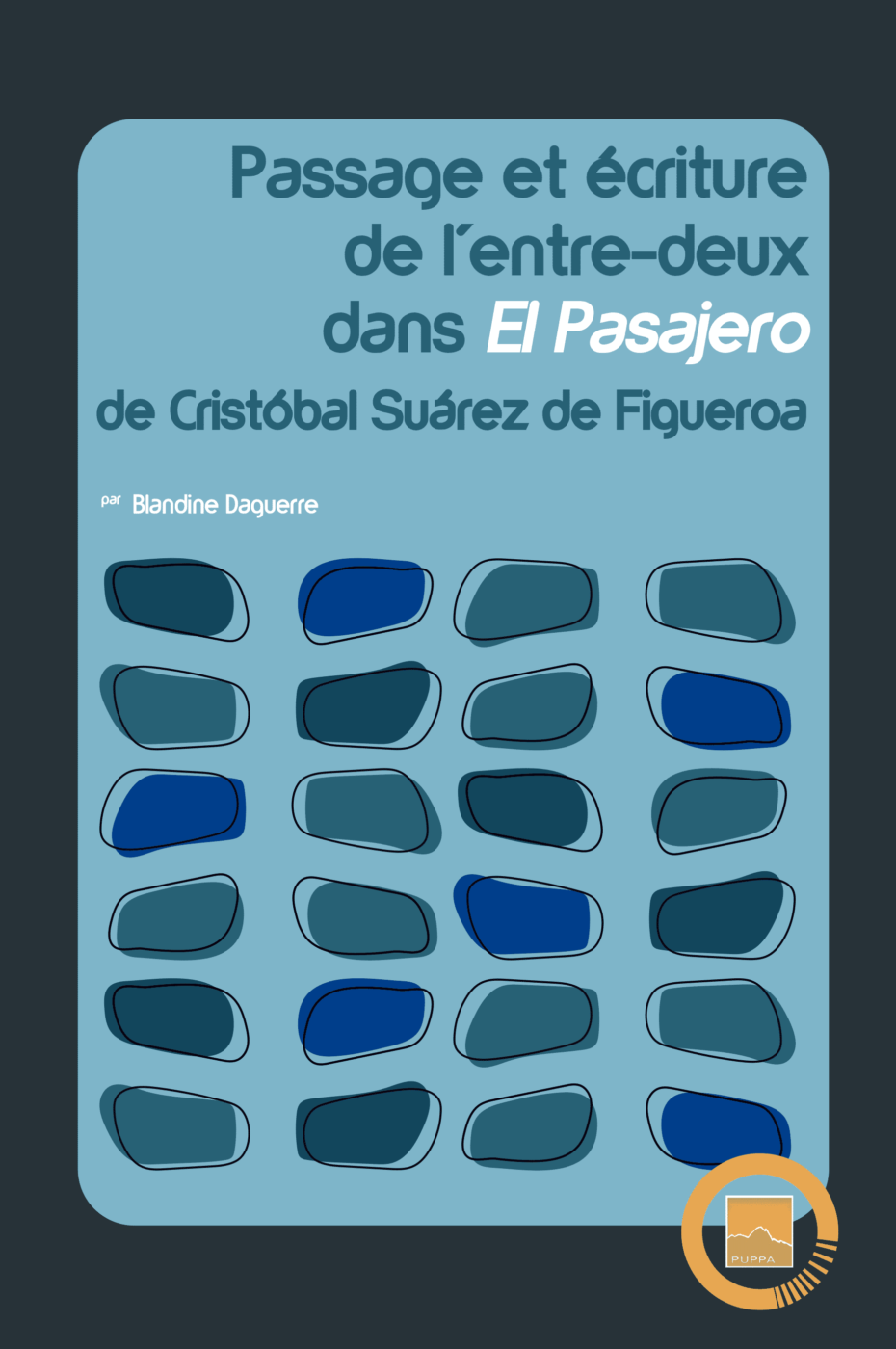 Spain, first quarter of the 17th century: four men meet during a trip between Madrid and Barcelona where they have to leave for Italy to try their luck. To fight against the hardship of their journey and to avoid boredom, they decide to converse. There follows an exchange of more than 200 pages about their destination, their respective personal journeys, and the society of the time, interspersed with stories of a more playful nature. This is the plot of El Pasajero, advertencias utilísimas a la vida humana, a work cited by many specialists of the Golden Age, who all praise its literary qualities and to which no in-depth literary study has been devoted. How can such a paradox be explained? El Pasajero offers a kaleidoscope of the society of the time, hence the sociological orientation of most of the studies carried out on this text. The bad press of its author, known for his unattractive temperament and for his opposition to Cervantes, may also have contributed to it in a more tangential way. Last but not least, the textual, literary and ideological richness of El Pasajero may have hindered certain analytical ambitions. Figueroa’s text is of a deeply hybrid nature, characterized by a perpetual oscillation between Italian inspiration, decameronian accents, transtextual borrowings and Hispanic folklore substratum. He plays on the porosity of the borders between reality and fiction to elaborate a text in which all the elements seem to be in dialogue and between which the reader passes as if on the stones of a ford. In the end, El Pasajero is a true laboratory of literary experimentation, where deep-rooted literary traditions and more innovative writing proposals emerge. This perpetual dialogue is decisive in the work: beyond the first obvious dialogue between the characters, the text proposes others in filigree, between literary forms and genres. They function as so many structuring elements within this work, which is conceived as a place of passage where literary experimentation and societal reflections are mixed. El Pasajero can sometimes leave the reader perplexed, it’s a fact. Nevertheless, it is one of those texts that fascinate and that have not yet revealed all their secrets. One thing is certain: El Pasajero does not leave the reader indifferent and deserves to be studied in depth. This is what this book proposes to do…

Except where otherwise noted, this item's license is described as https://creativecommons.org/licenses/by-sa/4.0/