Out of the Shadows, Into the Streets! 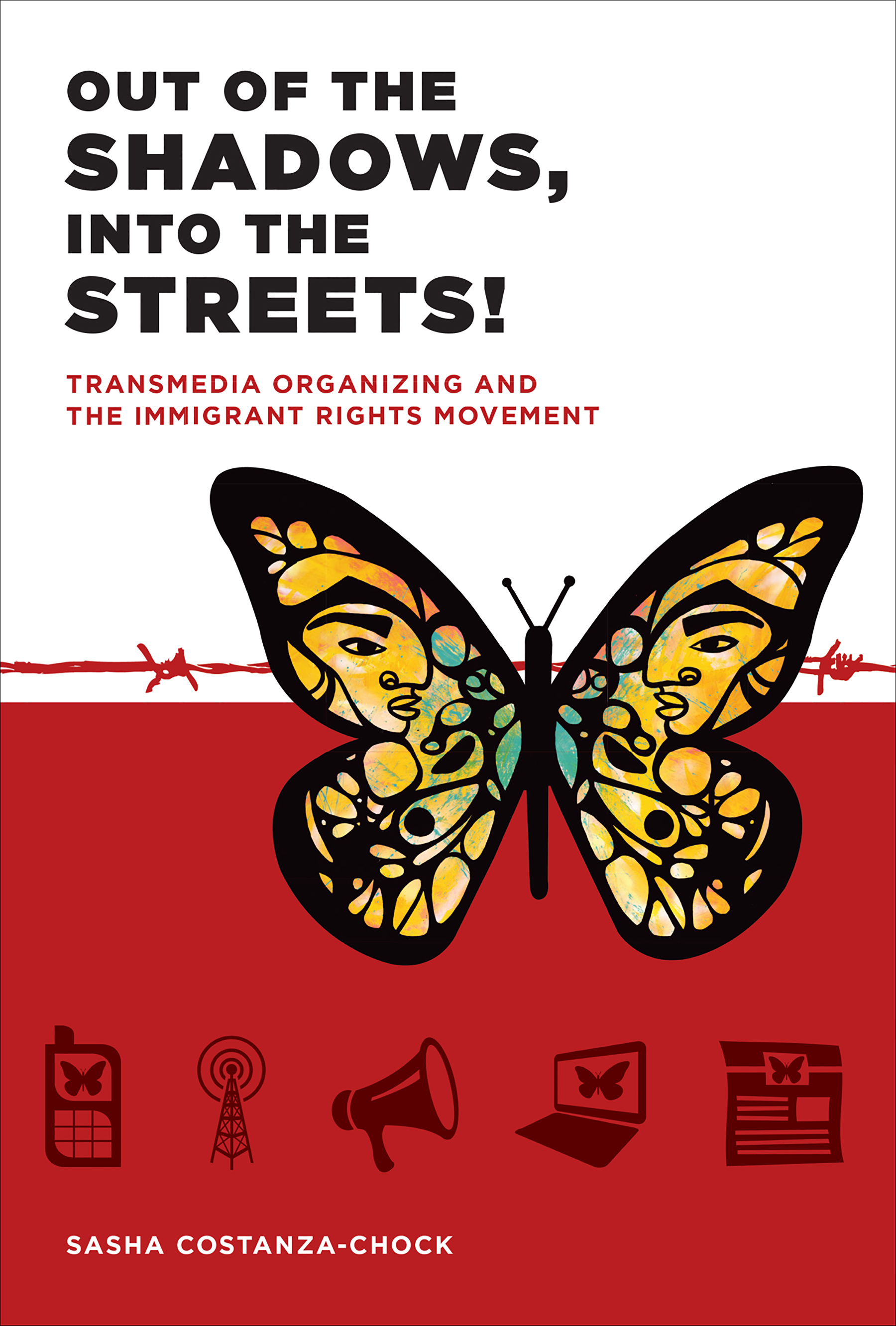 An exploration of social movement media practices in an increasingly complex media ecology, through richly detailed cases of immigrant rights activism. For decades, social movements have vied for attention from the mainstream mass media—newspapers, radio, and television. Today, many argue that social media power social movements, from the Egyptian revolution to Occupy Wall Street. Yet, as Sasha Costanza-Chock reports, community organizers know that social media enhance, rather than replace, face-to-face organizing. The revolution will be tweeted, but tweets alone do not the revolution make. In Out of the Shadows, Into the Streets! Costanza-Chock traces a much broader social movement media ecology. Through a richly detailed account of daily media practices in the immigrant rights movement, the book argues that there is a new paradigm of social movement media making: transmedia organizing. Despite the current spotlight on digital media, Costanza-Chock finds, social movement media practices tend to be cross-platform, participatory, and linked to action. Immigrant rights organizers leverage social media creatively, even as they create media ranging from posters and street theater to Spanish-language radio, print, and television. Drawing on extensive interviews, workshops, and media organizing projects, Costanza-Chock presents case studies of transmedia organizing in the immigrant rights movement over the last decade. Chapters focus on the historic mass protests against the anti-immigrant Sensenbrenner Bill; coverage of police brutality against peaceful activists; efforts to widen access to digital media tools and skills for low-wage immigrant workers; paths to participation in DREAM activism; and the implications of professionalism for transmedia organizing. These cases show us how savvy transmedia organizers work to strengthen movement identity, win political and economic victories, and transform public consciousness forever.

Except where otherwise noted, this item's license is described as http://creativecommons.org/licenses/by-nc/4.0/