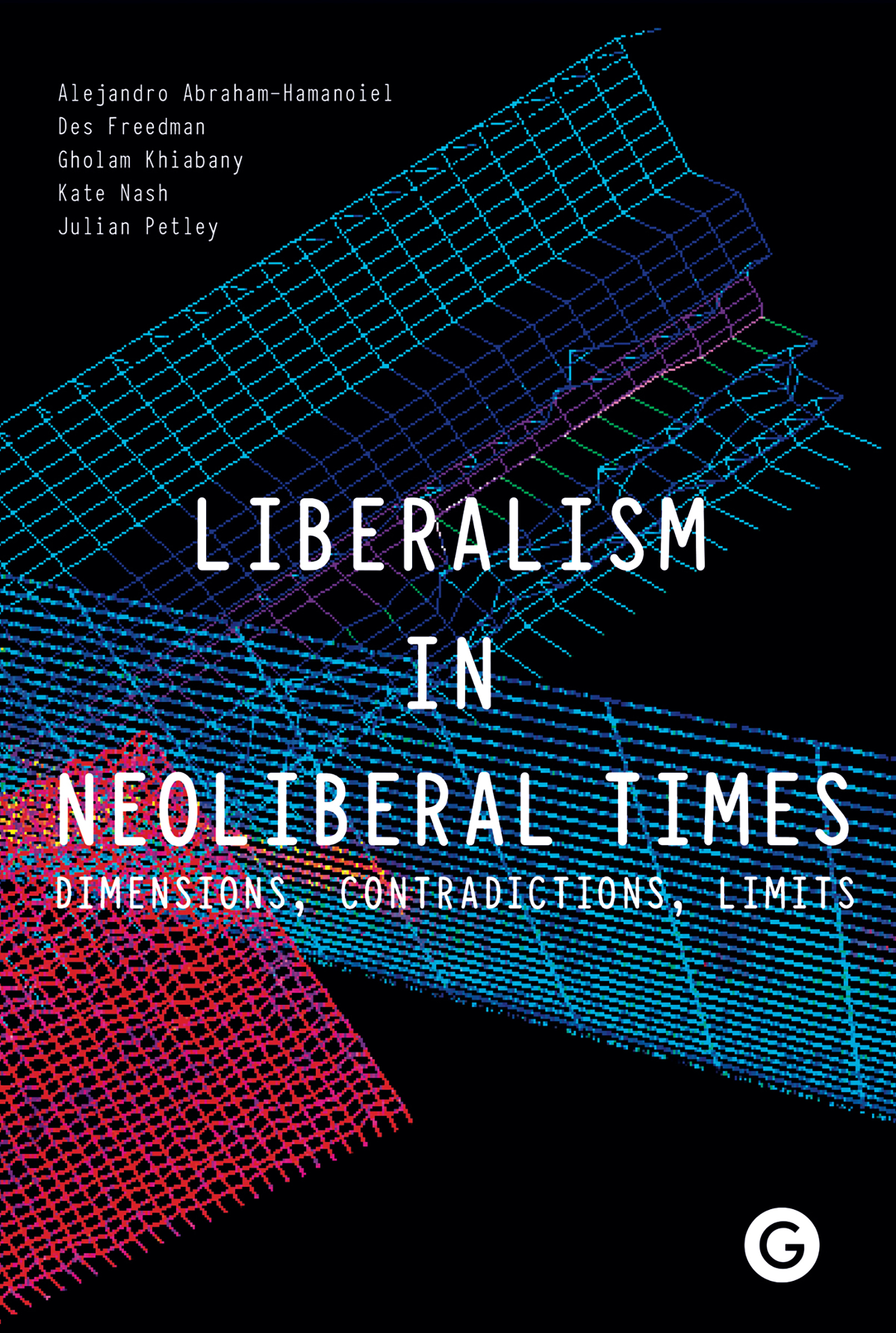 An exploration of the theories, histories, practices, and contradictions of liberalism today. What does it mean to be a liberal in neoliberal times? This collection of short essays attempts to show how liberals and the wider concept of liberalism remain relevant in what many perceive to be a highly illiberal age. Liberalism in the broader sense revolves around tolerance, progress, humanitarianism, objectivity, reason, democracy, and human rights. Liberalism's emphasis on individual rights opened a theoretical pathway to neoliberalism, through private property, a classically minimal liberal state, and the efficiency of “free markets.” In practice, neoliberalism is associated less with the economic deregulation championed by its advocates than the re-regulation of the economy to protect financial capital. Liberalism in Neoliberal Times engages with the theories, histories, practices, and contradictions of liberalism, viewing it in relation to four central areas of public life: human rights, ethnicity and gender, education, and the media. The contributors explore the transformations in as well as the transformative aspects of liberalism and highlight both its liberating and limiting capacities. The book contends that liberalism—in all its forms—continues to underpin specific institutions such as the university, the free press, the courts, and, of course, parliamentary democracy. Liberal ideas are regularly mobilized in areas such as counterterrorism, minority rights, privacy, and the pursuit of knowledge. This book contends that while we may not agree on much, we can certainly agree that an understanding of liberalism and its emancipatory capacity is simply too important to be left to liberals. Contributors Alejandro Abraham-Hamanoiel, Patrick Ainley, Abdullahi An-Na'im, Michael Bailey, Haim Bresheeth, Basak Çali, David Chandler, William Davies, Costas Douzinas, Natalie Fenton, Des Freedman, Roberto Gargarella, Priyamvada Gopal, Jonathan Hardy, John Holmwood, Ratna Kapur, Gholam Khiabany, Ray Kiely, Monika Krause, Deepa Kumar, Arun Kundnani, Colin Leys, Howard Littler, Kathleen Lynch, Robert W. McChesney, Nivedita Menon, Toby Miller, Kate Nash, Joan Pedro-Carañana, Julian Petley, Anne Phillips, Jonathan Rosenhead, Annabelle Sreberny, John Steel, Michael Wayne, Milly Williamson