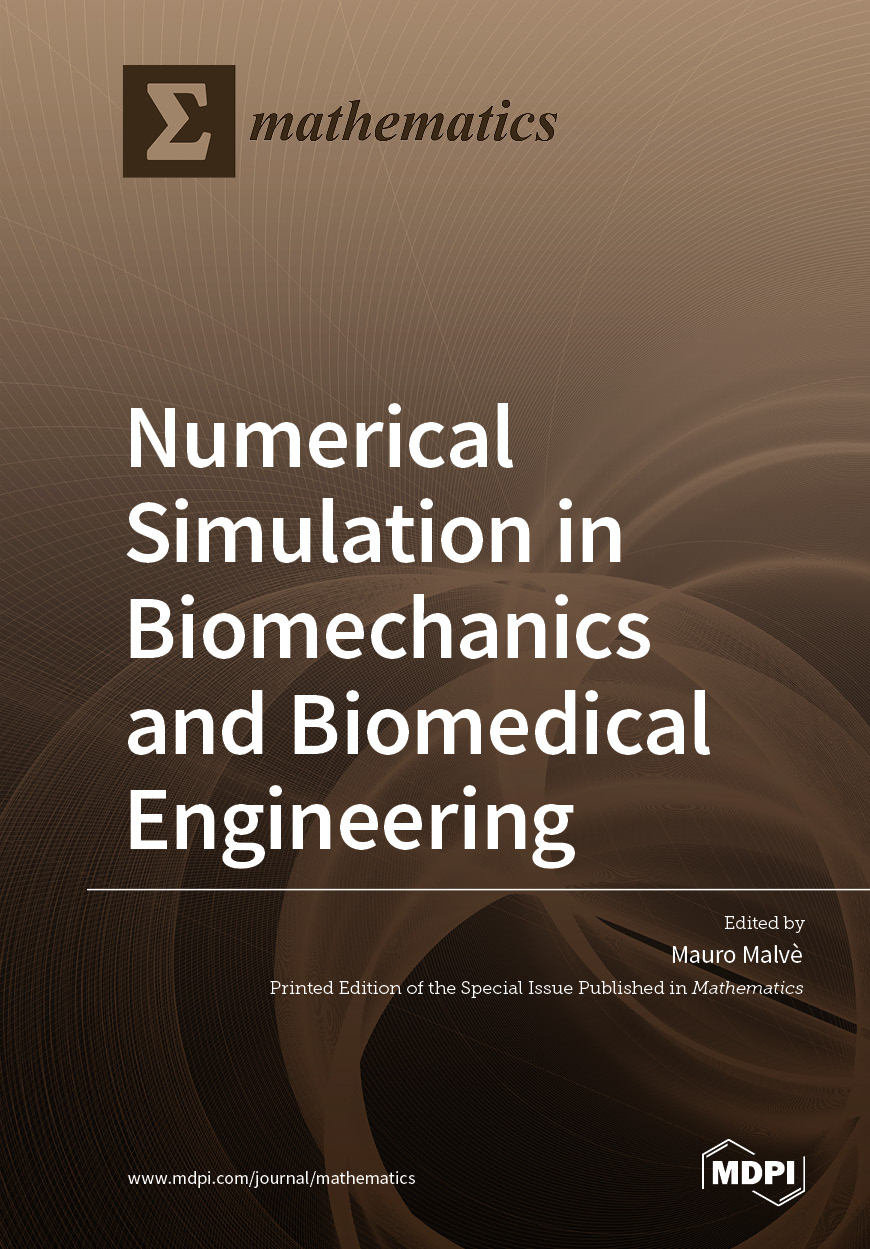 In the first contribution, Morbiducci and co-workers discuss the theoretical and methodological bases supporting the Lagrangian- and Euler-based methods, highlighting their application to cardiovascular flows. The second contribution, by the Ansón and van Lenthe groups, proposes an automated virtual bench test for evaluating the stability of custom shoulder implants without the necessity of mechanical testing. Urdeitx and Doweidar, in the third paper, also adopt the finite element method for developing a computational model aim to study cardiac cell behavior under mechano-electric stimulation. In the fourth contribution, Ayensa-Jiménez et al. develop a methodology to approximate the multidimensional probability density function of the parametric analysis obtained developing a mathematical model of the cancer evolution. The fifth paper is oriented to the topological data analysis; the group of Cueto and Chinesta designs a predictive model capable of estimating the state of drivers using the data collected from motion sensors. In the sixth contribution, the Ohayon and Finet group uses wall shear stress-derived descriptors to study the role of recirculation in the arterial restenosis due to different malapposed and overlapping stent conditions. In the seventh contribution, the research group of Antón demonstrates that the simulation time can be reduced for cardiovascular numerical analysis considering an adequate geometry-reduction strategy applicable to truncated patient specific artery. In the eighth paper, Grasa and Calvo present a numerical model based on the finite element method for simulating extraocular muscle dynamics. The ninth paper, authored by Kahla et al., presents a mathematical mechano-pharmaco-biological model for bone remodeling. Martínez, Peña, and co-workers propose in the tenth paper a methodology to calibrate the dissection properties of aorta layer, with the aim of providing useful information for reliable numerical tools. In the eleventh contribution, Martínez-Bocanegra et al. present the structural behavior of a foot model using a detailed finite element model. The twelfth contribution is centered on the methodology to perform a finite, element-based, numerical model of a hydroxyapatite 3D printed bone scaffold. In the thirteenth paper, Talygin and Gorodkov present analytical expressions describing swirling jets for cardiovascular applications. In the fourteenth contribution, Schenkel and Halliday propose a novel non-Newtonian particle transport model for red blood cells. Finally, Zurita et al. propose a parametric numerical tool for analyzing a silicone customized 3D printable trachea-bronchial prosthesis.