Religious Freedom in the Global South 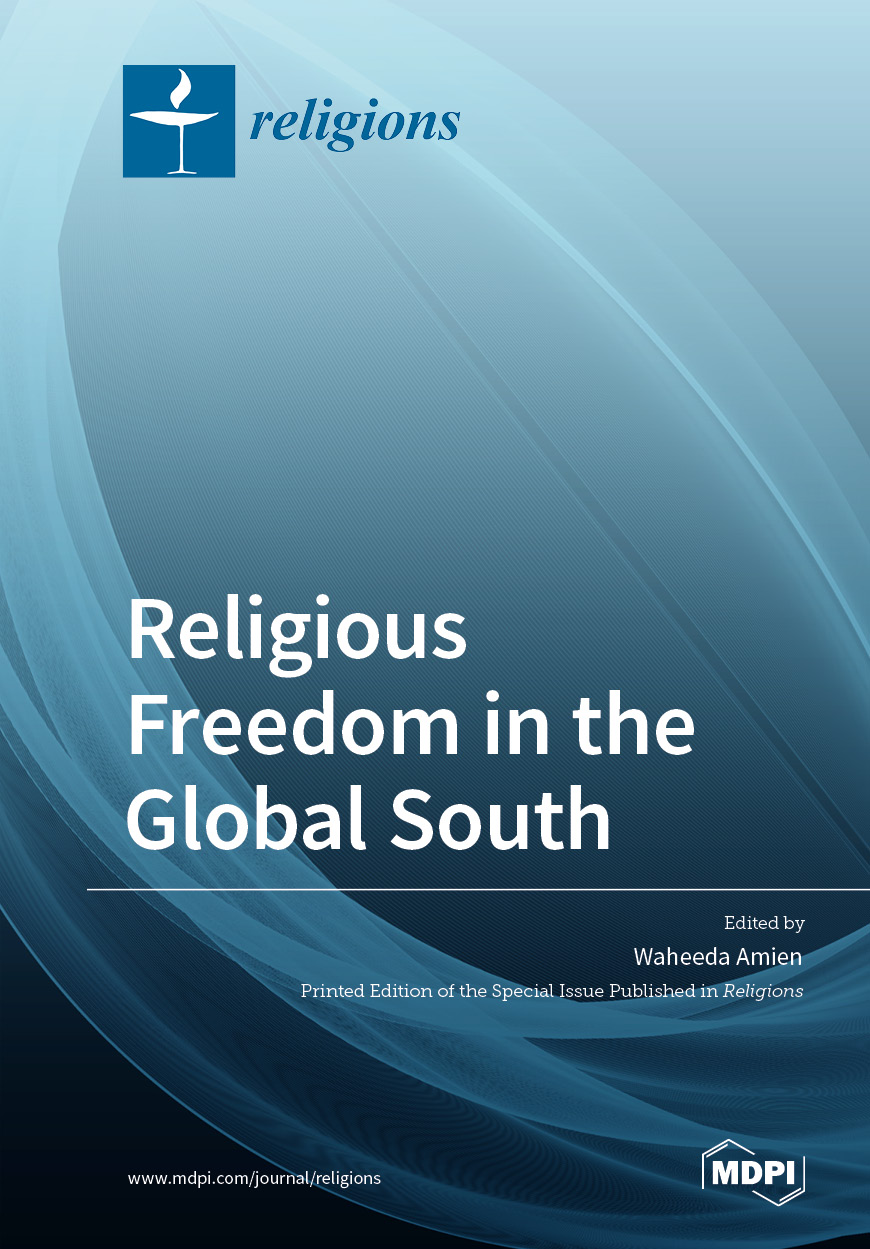