The Role of Sacrifice in the Secular Age 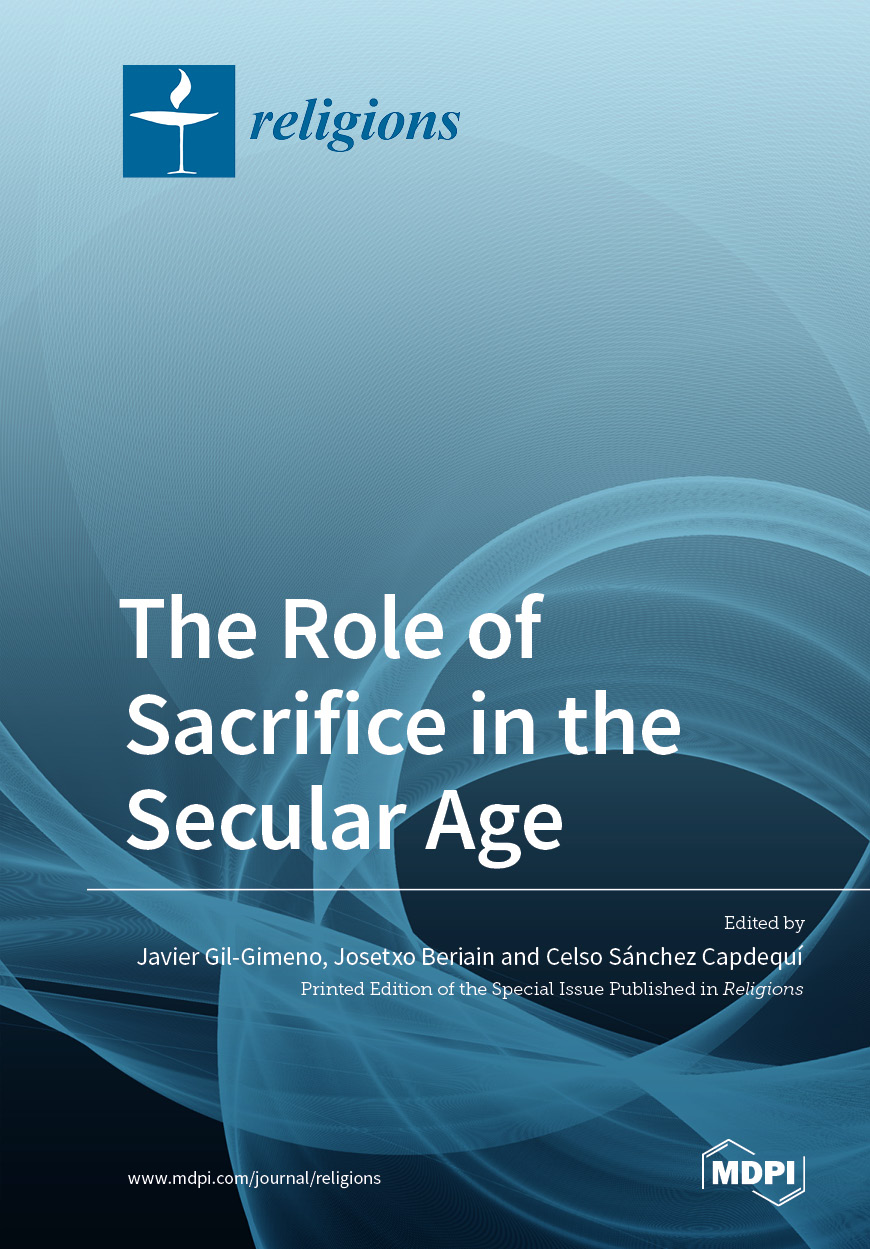 The focus of this Special Issue is the analysis of the role played by sacrifice in complex secular and modern societies, in which, the concept of ‘emotional self-restriction' (Freud, 201; Elias, 2009), as a keystone of civilization, has collapsed. Today, the old idea of sacrifice is superseded by the idea of ‘useless sacrifice’ (Duvignaud, 1997), not because the logic of excess carried by sacrifice is opposite to the capitalistic idea of efficacy, but mainly because the contemporary actor is far away from any ideas of containment, restraint, or control. At the base of current civilizations, ‘instinctive sacrifice’ is not yet the rule. We could be closer to a new version of the ‘intellectual sacrifice’ (Weber, 2004). The weakening of the forces of transcendence (Reckwitz, 2012) in the secular age sets up spaces of ‘symbolic exchange’ (Baudrillard, 1980), which play the articulator role in our hyperfragmented society. In this context, the idea of compensatory loss remains present in current wars and migratory conflicts, in the economic life of unregulated capitalism, in the new imperative of corporal beauty, in global sports competitions, and so on. All of these are contexts, current contexts, where sacrifice plays a substantive role for understanding our age. In Merlin Donald’s terms of “evolutive evolution” (1991) and with the force that drives the dynamics of change through all societies, we understand that sacrifice performs a role in current societies, but a role in which its meaning as well as its function have already changed. The aim of this Special Issue is to analyze and explain what this role is, studying some of the different social faces that it presents. Our hypothesis is radically sociological, because we understand that different dynamics of change have exerted a transformative influence over sacrifice.