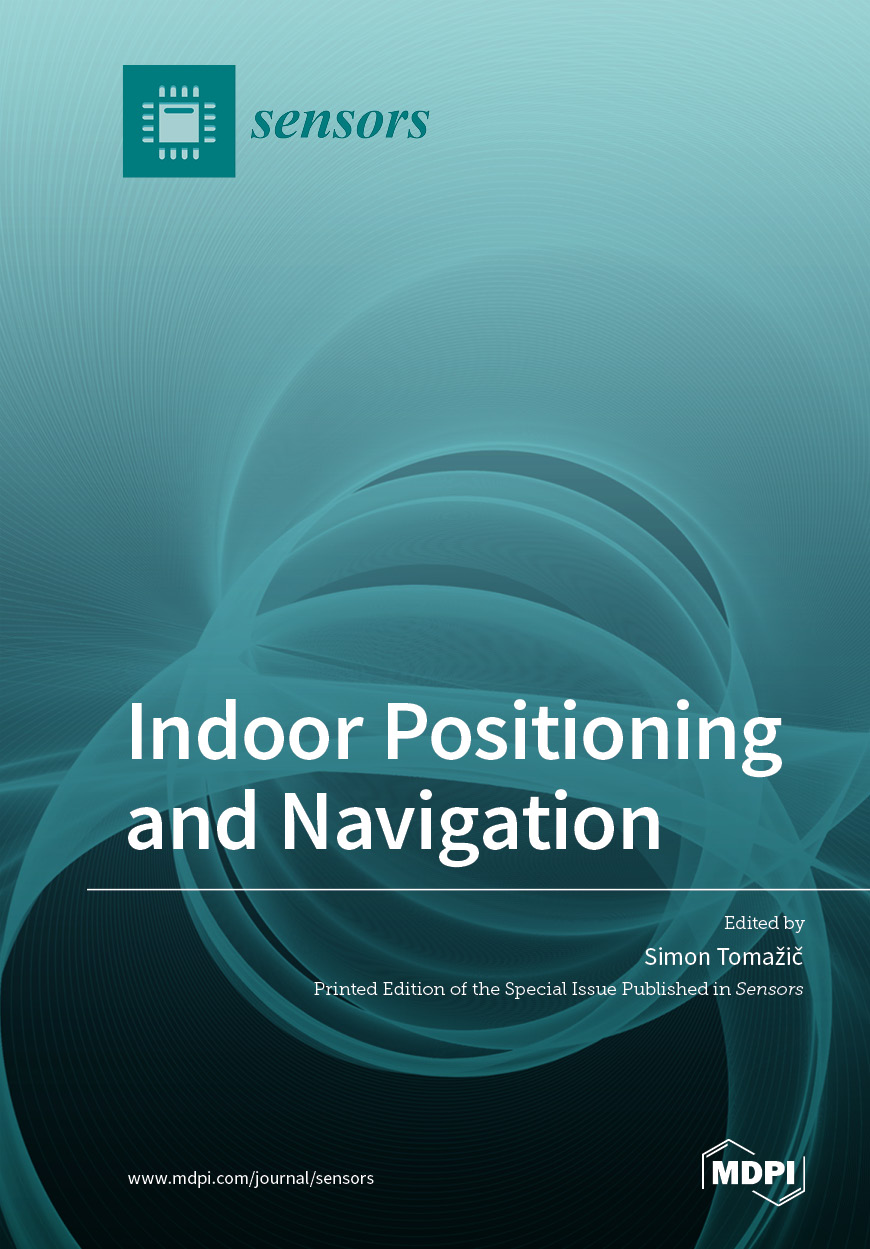 In recent years, rapid development in robotics, mobile, and communication technologies has encouraged many studies in the field of localization and navigation in indoor environments. An accurate localization system that can operate in an indoor environment has considerable practical value, because it can be built into autonomous mobile systems or a personal navigation system on a smartphone for guiding people through airports, shopping malls, museums and other public institutions, etc. Such a system would be particularly useful for blind people. Modern smartphones are equipped with numerous sensors (such as inertial sensors, cameras, and barometers) and communication modules (such as WiFi, Bluetooth, NFC, LTE/5G, and UWB capabilities), which enable the implementation of various localization algorithms, namely, visual localization, inertial navigation system, and radio localization. For the mapping of indoor environments and localization of autonomous mobile sysems, LIDAR sensors are also frequently used in addition to smartphone sensors. Visual localization and inertial navigation systems are sensitive to external disturbances; therefore, sensor fusion approaches can be used for the implementation of robust localization algorithms. These have to be optimized in order to be computationally efficient, which is essential for real-time processing and low energy consumption on a smartphone or robot.