The Egyptian Diaspora in Milan 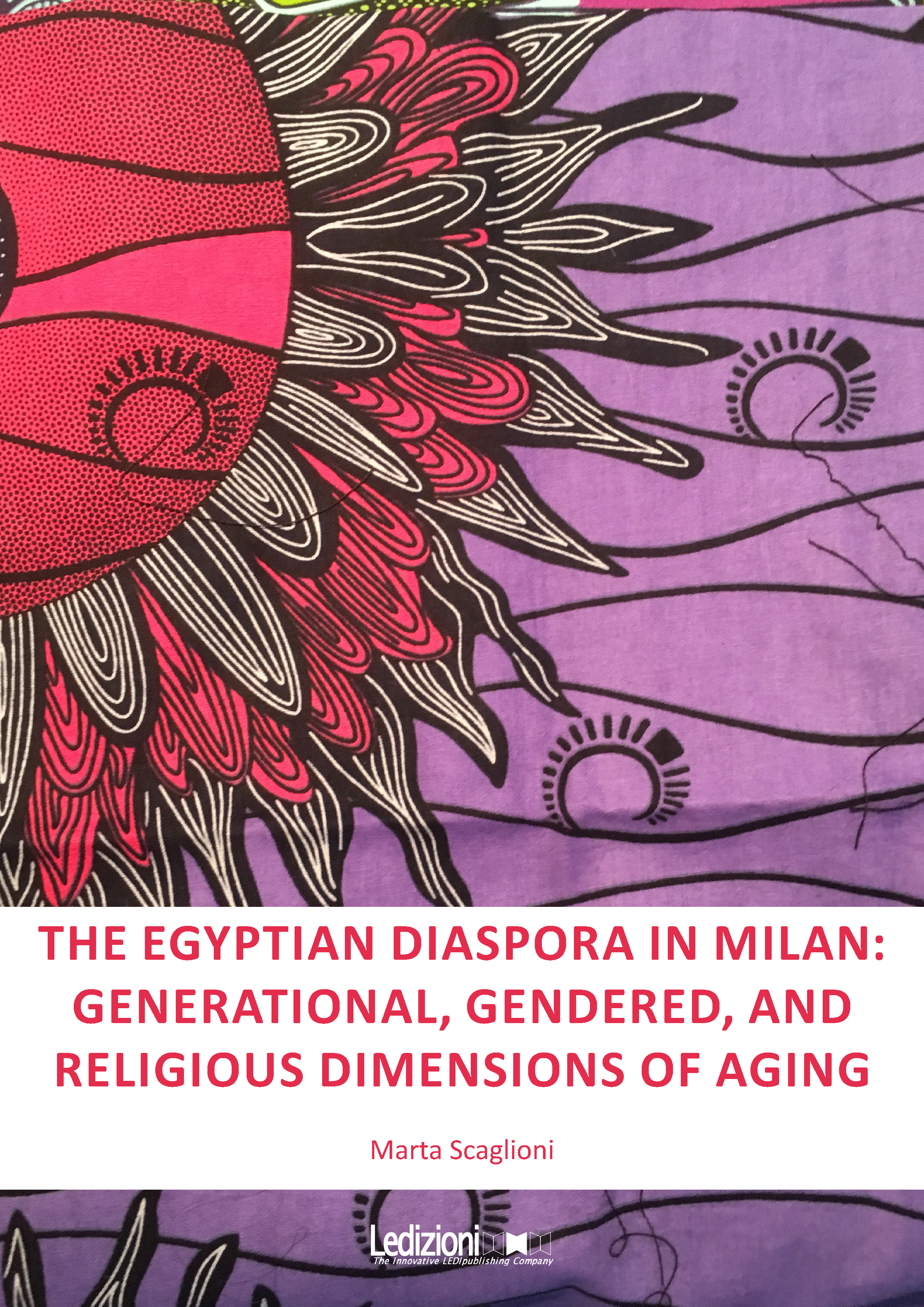 This report is the final output of the research carried out in the frame of the project The Aging African Diaspora: Perspectives from Lombardia (TAAD, funded by Fondazione Cariplo): fieldwork spanned between February 2019 and October 2021 and focussed on notions of aging and well-being within the Egyptian community in Milan. […] At first glance, Egyptians in Milan may appear to lack visibility in the city, because they do not dwell in a precise geographical place (contrary to, for example, Chinatown) and because they are divided by socio-cultural, economic, and religious differences. One of the main dividing lines is the period of immigration into the country, which separates those who came before 2000 and those who migrated after that date. The post-2000 generation appears to be characterized by the tendency to fall in and out of the job market and thus of the legal permission to stay in the country. Moreover, the younger members of the community are surrounded by a more hostile and Islamophobic environment after 9/11. Due to this internal stratification, the community shows different stances vis à vis aging processes and practices of care targeting elderly people. This report illustrates the multifaceted meanings attached to the notion of aging, country, house, return, and future, and how coordinates such as generation, class, gender, and religion (Muslim/Copts) articulate with such concepts.