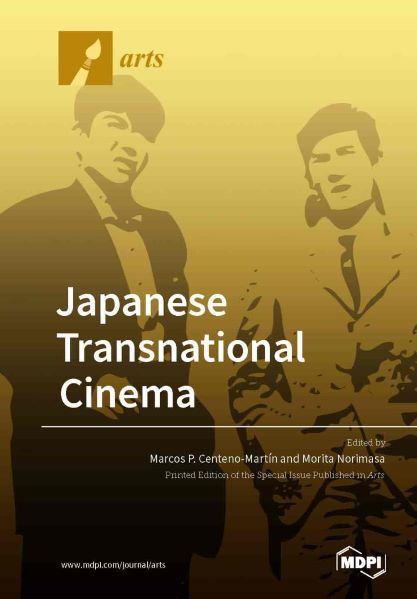 The aim of this Special Issue lies in expanding contemporary discussions on Japanese Cinema and its transnational aspects by applying new critical methodologies and stances and in revealing the contradictions inherent in the way the old paradigm of ‘National Cinema’ has traditionally been articulated. In order to do so, this publication highlights the limitations of assessing Japanese film as a cinematic phenomenon confined to its national borders. Throughout this issue, the concept of transnationality is not confined to a single definition and is instead used as an analytical framework which allow authors to surpass narrow perspectives that neglect the complex nature of Japanese film in terms of its esthetics, narratives, and theoretical approaches as well as production, consumption, and distribution systems. This volume casts light on the extraordinary international flows of images, stories, iconographies, and theories between Japan and other countries, and assesses the dialectic relationship between two apparently contradictory aspects: external influences and Japanese uniqueness, revealing how ‘uniquely Japanese’ films may ironically contain foreign codes of representation. Thus, the articles presented here bring a more comprehensive understanding of how global cultural flows have shaped local creativity. Some authors adopt additional transnational perspectives, through which they analyse how Japan is represented as ‘other’ from outside and how the rest of the world is represented by Japan, or propose a renewal of film theories on Japanese cinema that have traditionally been dominated by Western writings. Overall, manuscripts included in this publication help the reader to understand different ways in which Japan expands beyond Japanese Cinema and Japanese Cinema expands beyond Japan.