Understanding Jesus in the Early Modern Period and Beyond. Between Text and Other Media. Editorial

Understanding Jesus in the Early Modern Period and Beyond 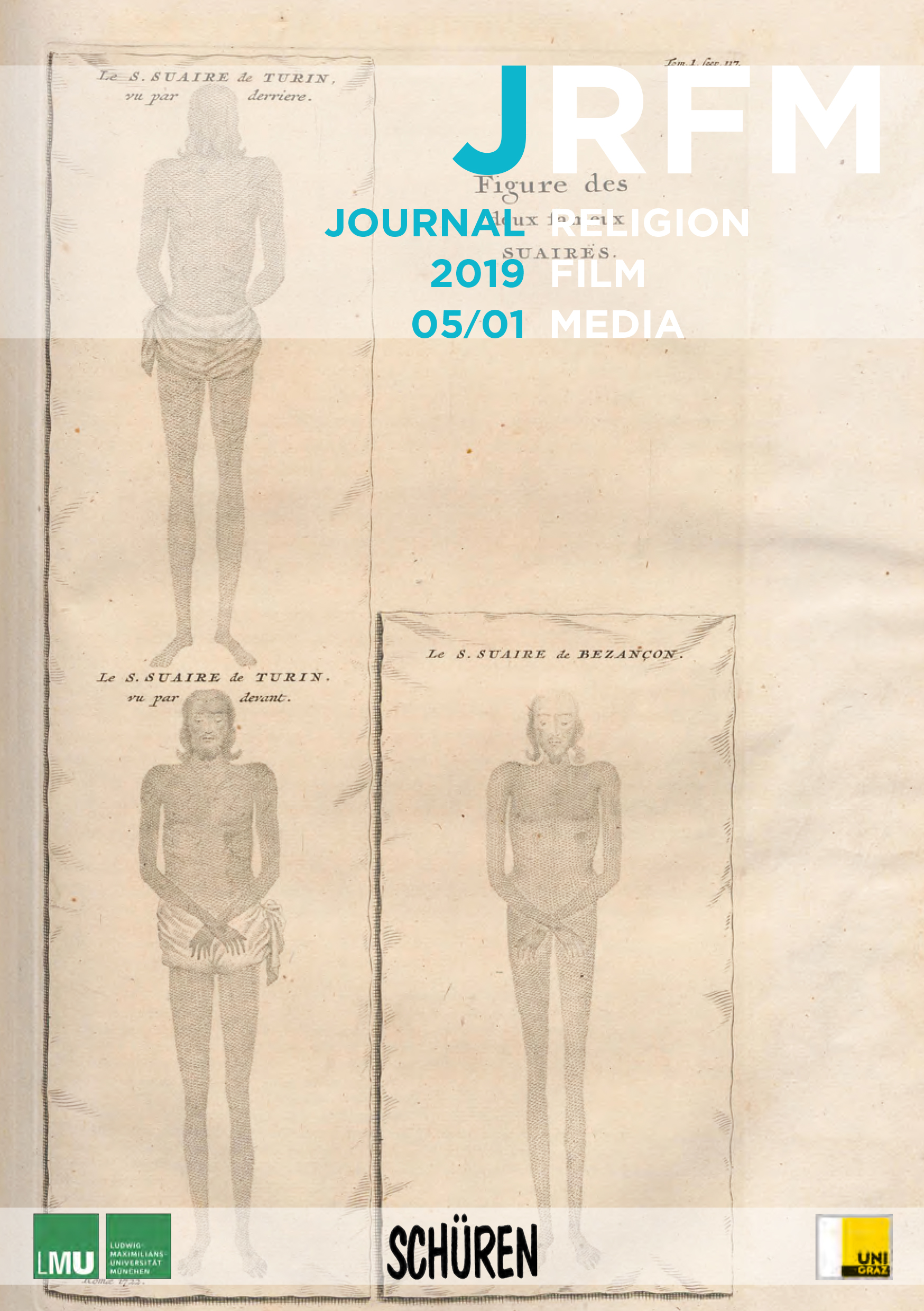 The exceptional and yet very human life of Jesus has been represented in a vast breadth of forms, from the visual to the textual, in a kind of intertextual relationship that is highly complex, in that it outreaches an impressive amount of different cultures both in terms of chronological depth and geographical reach. In order to properly appreciate the richness of early modern scholarship on these topics, a more inclusive approach might be of use, one that is capable of grasping and conveying how scholars belonging to different communities of faiths performed their historical quest on such charged theological themes. Jewish, Catholic, and different Protestant scholars left interesting traces of their understanding of the historical context where Jesus lived. Their work often reached vast clandestine circulation to become part of a shared library of religious reformers and enlighteners, not to mention fervid critics of Christianity. The collection of articles presented here combines various methodological lines of inquiry. At the same time, it brings together, albeit very selectively, the early modern and the modern period, including the second half of the twentieth century; we believe that this selection of case studies offers a composite view on different, and often contrasting practices of historiographical writing, which may belong to different religious, anti-religious, and neutral traditions that span across a few centuries.

Understanding Jesus in the Early Modern Period and Beyond. Across Text and Other Media