The Body and Voice of God in the Hebrew Bible 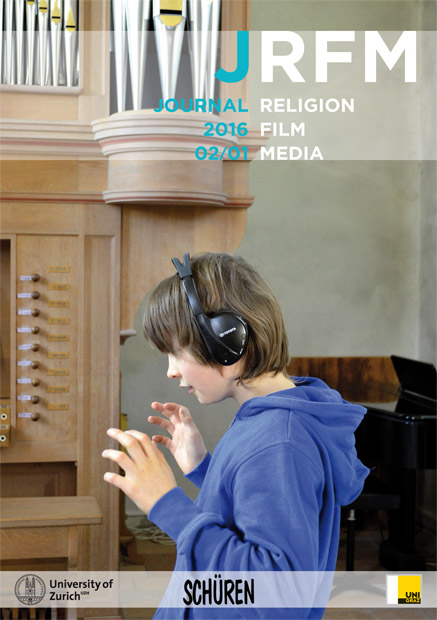 In both Judaism and Christianity the question as to whether God has a body is sensitive and contested terrain. The answer now tends to be ‘no’ and yet the most straightforward interpretation of numerous Hebrew Bible passages is that God is conceived of in bodily, anthropomorphic terms – though often there also exist attendant possibilities of ambiguity and ambivalence. The familiar divine statement, ‘let us make humankind in our image, according to our likeness…’, betsalmēnû kidmûtēnû (Gen 1:26), for example, seems to envisage – particularly in the case of the first term, tselem (‘image’) – a physical form; not least, because in the Hebrew Bible tselem most often pertains to concrete, hewn images, including to idols. This is very clear at 1 Samuel 6:11 where the people are instructed to make (from ‘śh, a verb pertaining to crafting and shaping) models of mice and tumours; as well as Numbers 33:52, with its reference to molten images (cf. 2 Kgs 11:18; 2 Chron 23:17); and also in the Aramaic account of Daniel 3:1, where a cognate (tselēm) refers to Nebuchadnezzar’s golden idol. But in two occurrences at least physicality of tselem is undermined: hence in Psalms 39:7 and 73:20 the noun pertains to elusiveness, possibly to a semblance, or phantom. If tselem refers more widely to either a seeming (i.e. a phantom), or to a more inclusive, not-only-physical form or image, this could indeed complicate matters for interpreting Genesis 1:26-27.

"I Sing the body electric". Body, Voice, Technology and Religion