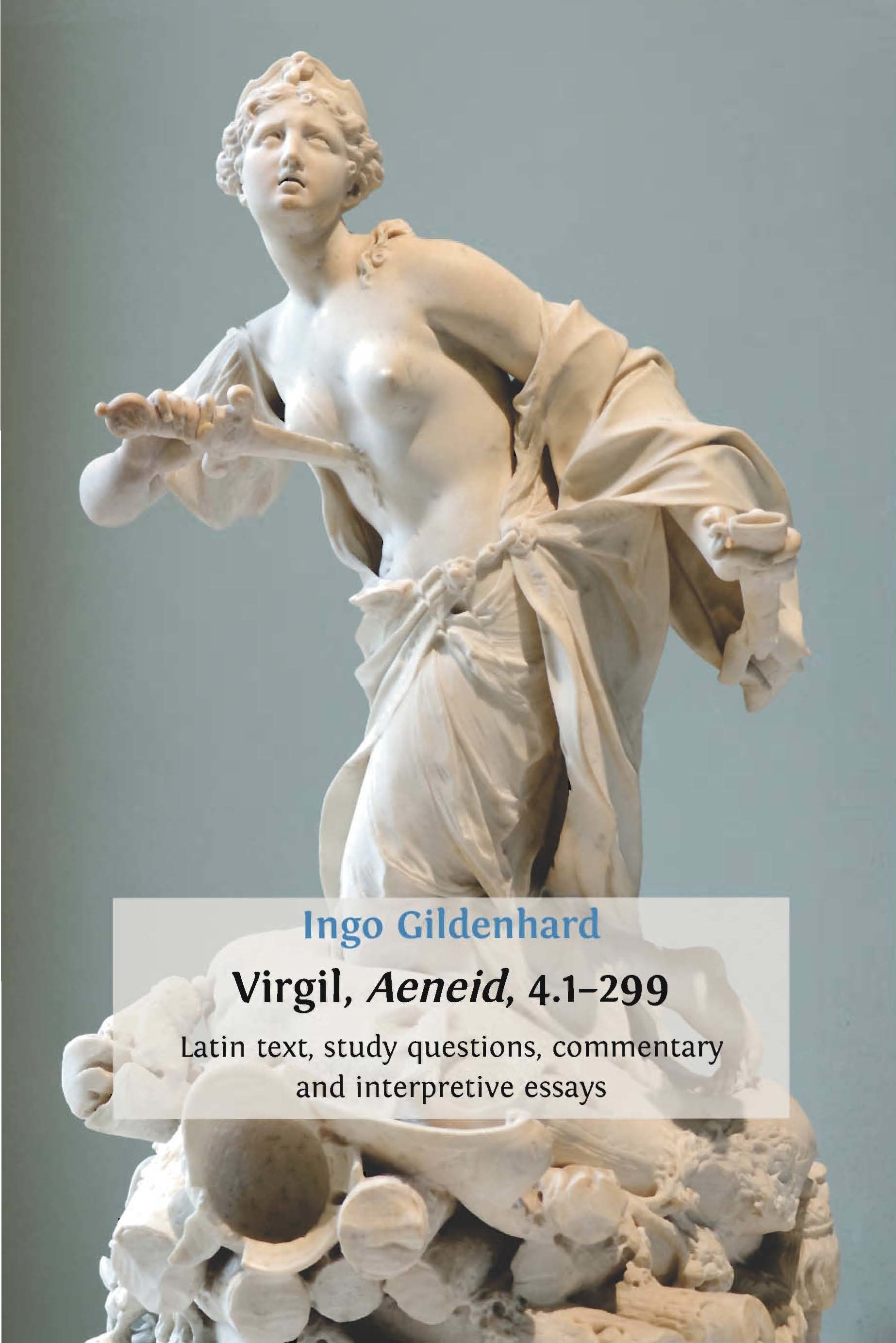 Love and tragedy dominate book four of Virgil's most powerful work, building on the violent emotions invoked b the storms, battles, warring gods, and monster-plagued wanderings of the epic's opening. Destined to be the founder of Roman culture, Aeneas, nudged by the gods, decides to leave his beloved Dido, Queen of Carthage, causing her suicide in pursuit of his historical destiny. A dark plot, in which erotic passion culminates in sex, and sex leads to tragedy and death in the human realm, unfolds within the larger horizon of a supernatural sphere, dominated by power-conscious divinities. Dido is Aeneas' most significant other, and in their encounter Virgil explores timeless themes of love and loyalty, fare and fortune, the justice of the gods, imperialambition and its victims, and ethnic differences. This course book offers a portion of the original Latin text, study questions, a commentary, and interpretative essays. Designed to stretch and stimulate readers, Ingo Gildenhard's incisive commentary will be of particular interest to students of Latin at both A2 and undergraduate level, it extends beyond detailed linguistic analysis to encourage critical engagement with Virgil's poetry and discussion of the most recent scholarly thought.