Turkey-Iran Relations after the JDP 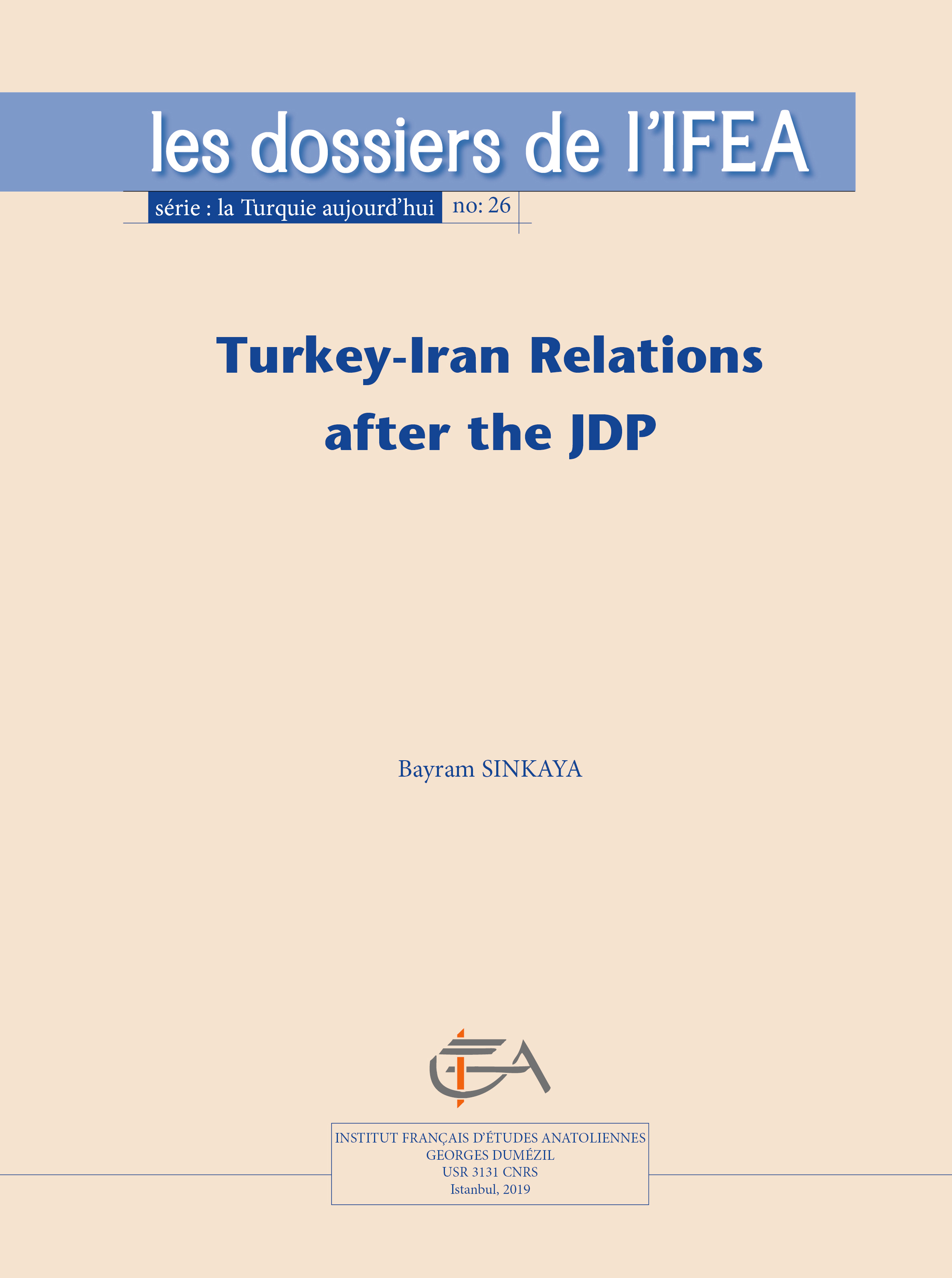