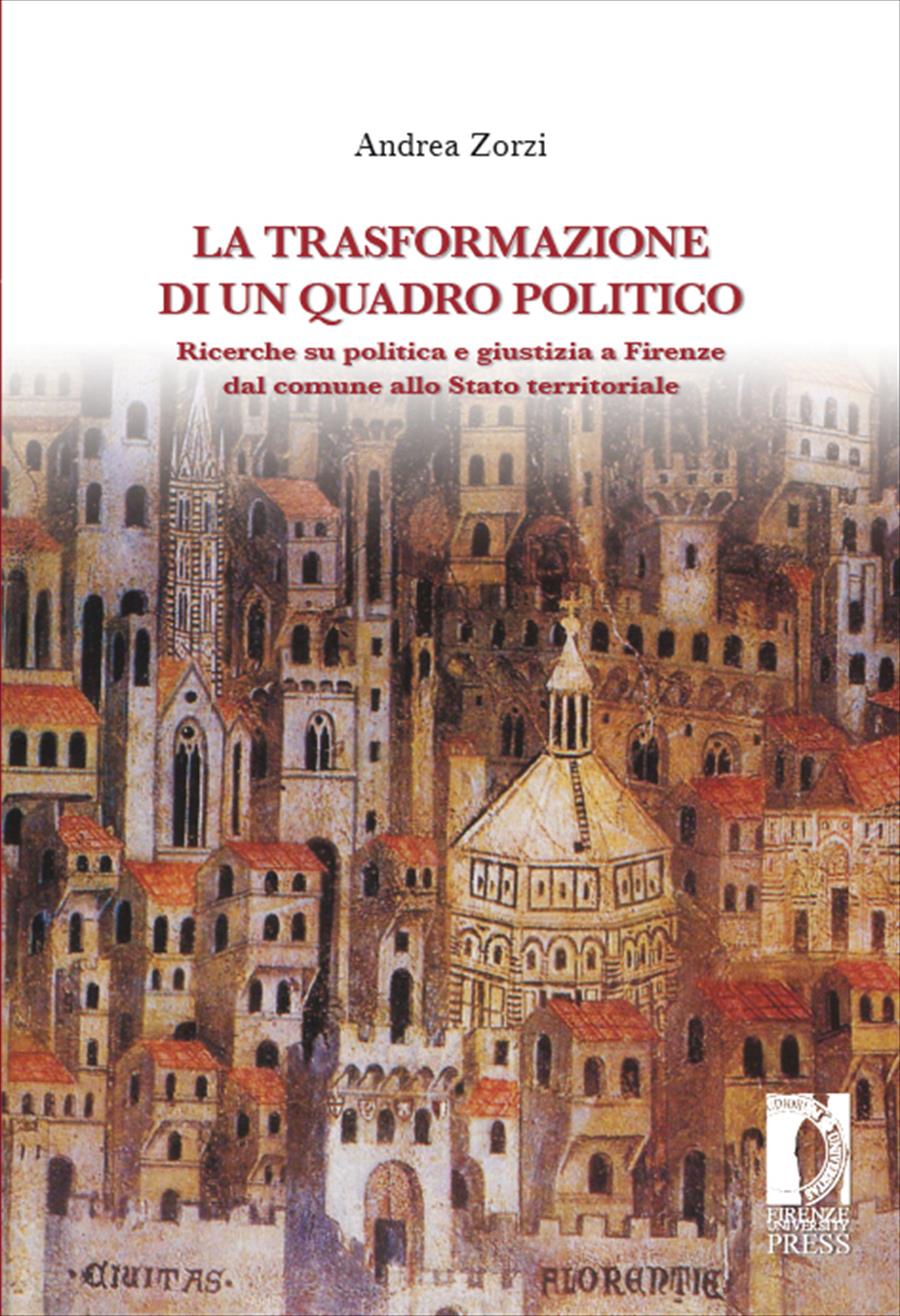 This book proposes a series of studies devoted to one of the most important areas of political and institutional history, that of the relations between the political dimension and the exercise of justice. Centred on the experience of Florence, but open to comparison with that of other parts of Italy, the investigation brings to light how, in the transformation of the political framework of the age of the Comune to that of the territorial State between the thirteenth and the fifteenth centuries, in the relations between the powers active in the territory the sphere of justice offered scope for debate and political competition as well as leverage for legitimisation. One of the intentions of the book is, in fact, to contribute to revising the concept of justice, going beyond the traditional vision of public function and an aspect of the progressive affirmation of the State.

Except where otherwise noted, this item's license is described as https://creativecommons.org/licenses/by-nd/4.0/