Islam and the 2009 Indonesian Elections, Political and Cultural Issues : The Case of the Prosperous Justice Party (PKS) 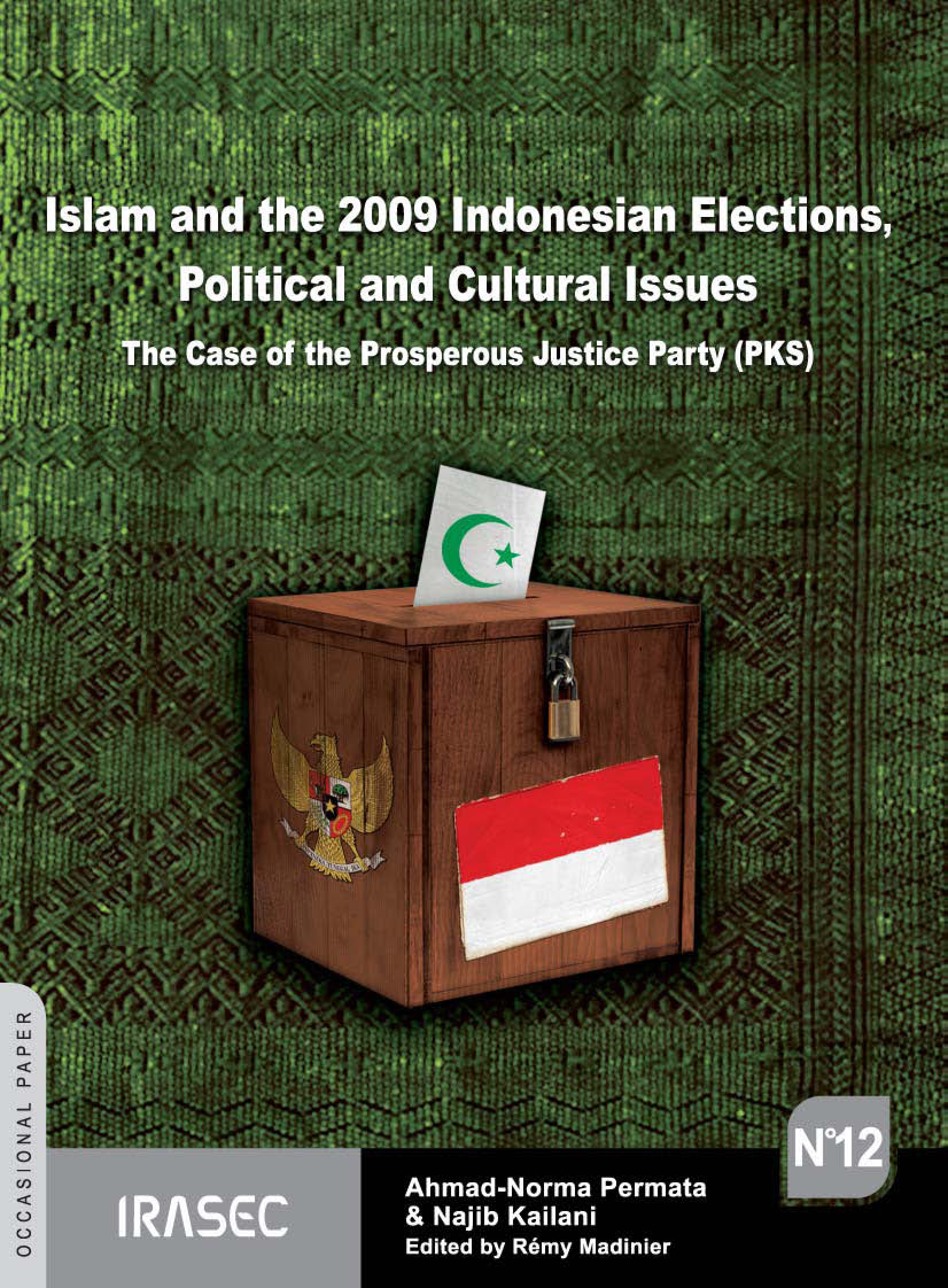 The history of the Prosperous Justice Party (PKS) is part of the longstanding tradition of political Islam in Indonesia. Born in 1912 with the foundation of the Union of Muslim Traders (Sarekat Dagang Islam) this trend dominated the emerging nationalism in the Dutch East Indies for nearly twenty years. This initial momentum lies at the the origin of the two-dimensional Islamist project: to islamicise society by cleansing Islam of all practices considered to be impure; to mobilise the electorate by invoking Islamic values and their necessary implementation. Indeed, the birth and development of political Islam was closely linked to the reformist Muslim movement which in religious, cultural and social matters attempted to face the colonial challenge through a religious surge. In Indonesia, the Muhammadiyah, founded in 1912, and the Persatuan Islam, founded in 1923, provided most of the early generations of activists. During the decade after independence, militant Islam played a leading role in Indonesian politics. Between 1945 and 1960, the Masjumi party, which brought together most Muslim organisations, was one of the main government components and thereby constituted the matrix of political Islam in Indonesia to which the current generation of activists still refer. The discussions conducted within this party, especially the delicate compromises made between divine law and people's democracy, preconfigured the present debates conducted by Islamic parties. Like the current leaders of the PKS, this first generation of “government Islamists” was also confronted with economic and social modernity issues such as those related to the role of the West in this process. As the two following contributions remind us, its failure is mainly due to domestic reasons that in turn heavily influenced the way Indonesian Islam later considered these issues. Banned by President Sukarno and marginalised by the emerging New Order, the proponents of militant Islam had no choice but to withdraw from conventional politics. Here the organisational model of the Muslim Brotherhood (also repressed in several Arab countries) as well as the financial resources and literature made available to them by Wahhabi Islam networks contributed to the radicalisation of their discourse. The two terms Dakwah (preaching) and Tarbiyah (education) were therefore used to describe a movement based on the conviction that the re-Islamisation of Indonesian society was the essential precondition for its return to the political scene. Paradoxically, after the initial phase of repression, it was the New Order that favoured this agenda. From the early 1990s, some of the networks born from the Islamic revival were instrumented by a power lacking support and looking for scapegoats (Sino-Indonesian Christians...) on whom to deflect public anger. However, most student associations from the Tarbiyah movement did not let themselves be dragged into this trend and, true to their moral position, joined the opposition against the declining Soeharto regime. From this movement the Justice Party (PK) was born in 1998 (later transformed into the Prosperous Justice Party, or the PKS).