The Idea of Europe : Enlightenment Perspectives 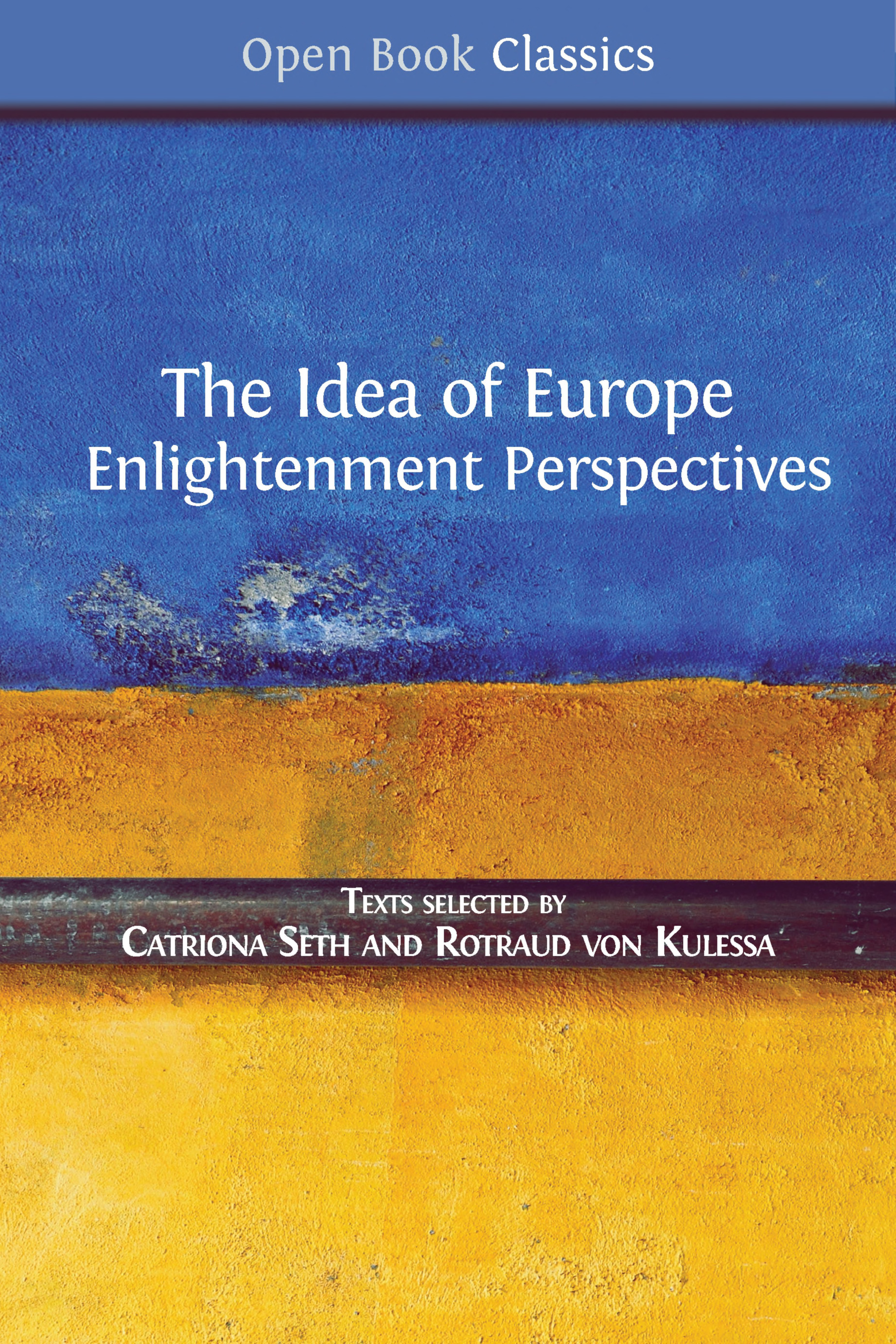 In view of the challenges-many of which are political-that different European countries are currently facing, scholars who work on the eighteenth century have compiled this anthology which includes earlier recognitions of common values and past considerations of questions which oft en remain pertinent nowadays. During the Enlightenment, many men and women of letters envisaged the continent's future in particular when stressing their hope that peace could be secured in Europe. The texts gathered here, and signed by major thinkers of the time (Rousseau, Montesquieu, Voltaire, Kant, Hume or Staël for instance), as well as by writers history has forgotten, present the reflections, with a couple of chronological extensions (from Sully to Victor Hugo) of authors from the long eighteenth century-the French Empire and the fall of Napoleon generated numerous upheavals-on Europe, its history, its diversity, but also on what the nations, which, in all their diversity, make up a geographical unit, have in common. They show the historical origins of the project of a European union, the desire to consolidate the continent's ties to the Maghreb or to Turkey, the importance granted to commerce and the worries engendered by history's convulsions, but also the hope vested in future generations.