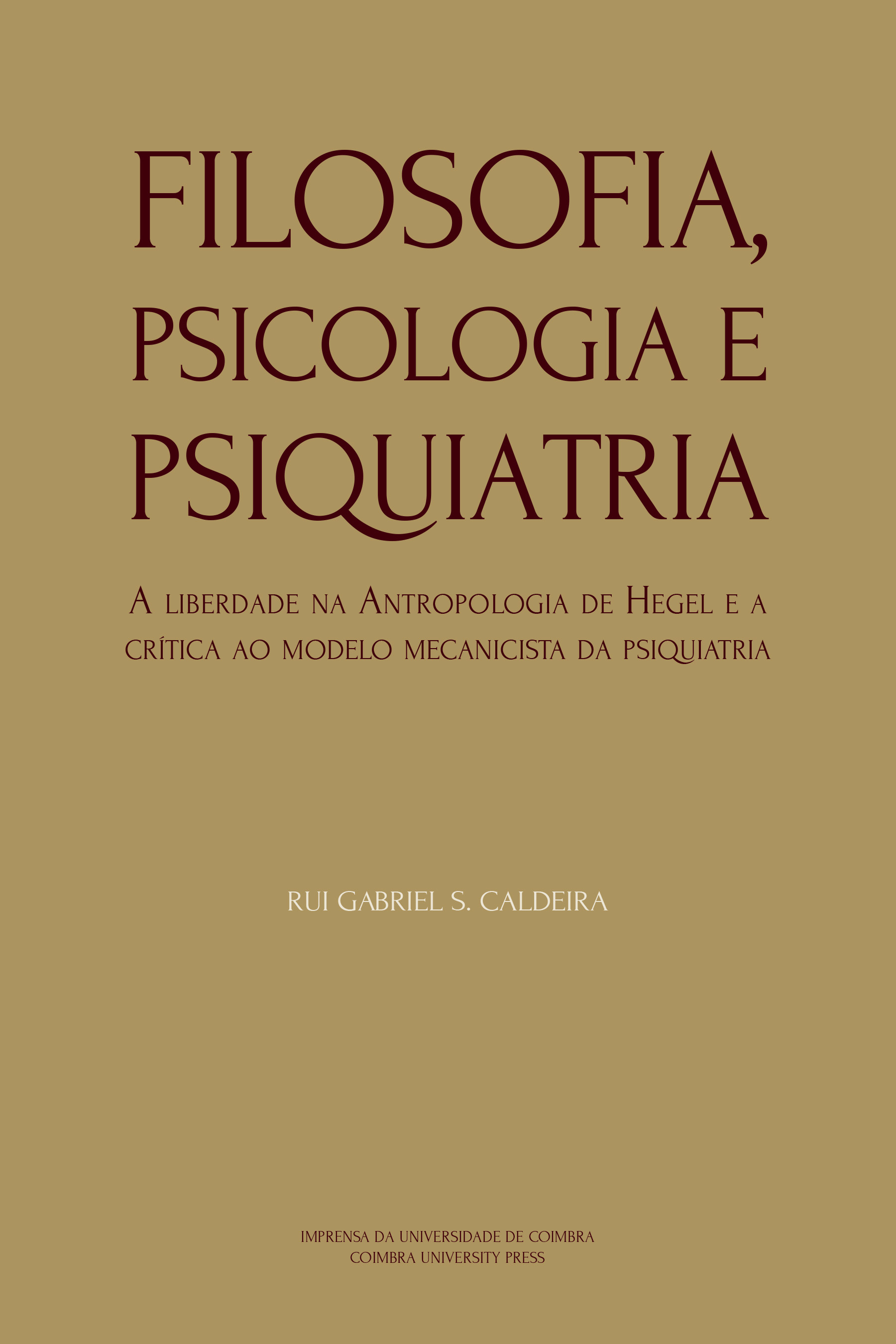 The writing seeks to launch a critical and reformer look at the concepts of madness, mental disorder and mental illness, dominated by the 20th century psychiatry whose thesis is sustained in mechanicism, which defends that mental life can summarize physiology. With the philosopher Georg W. F. Hegel It is shown that madness is not a physiological defect, but a constitutive phase of the dialectical, rational activity of the spirit, whose freedom and infinity to self-conceive is not subject to the laws of physiology. With the phenomenology of Merleau-Ponty, in a different register, but within the theme, we consolidated, now in the 20th century, that neither human consciousness nor human behavior are a series of automatic reactions, typical of causal thinking. We have finally completed these arguments with the critical thinking of a tradition of academic researchers in which Carlos Pires, Peter Breggin, Thomas Szasz or R.D. Laing, who deepened this relationship between philosophy and psychiatry.