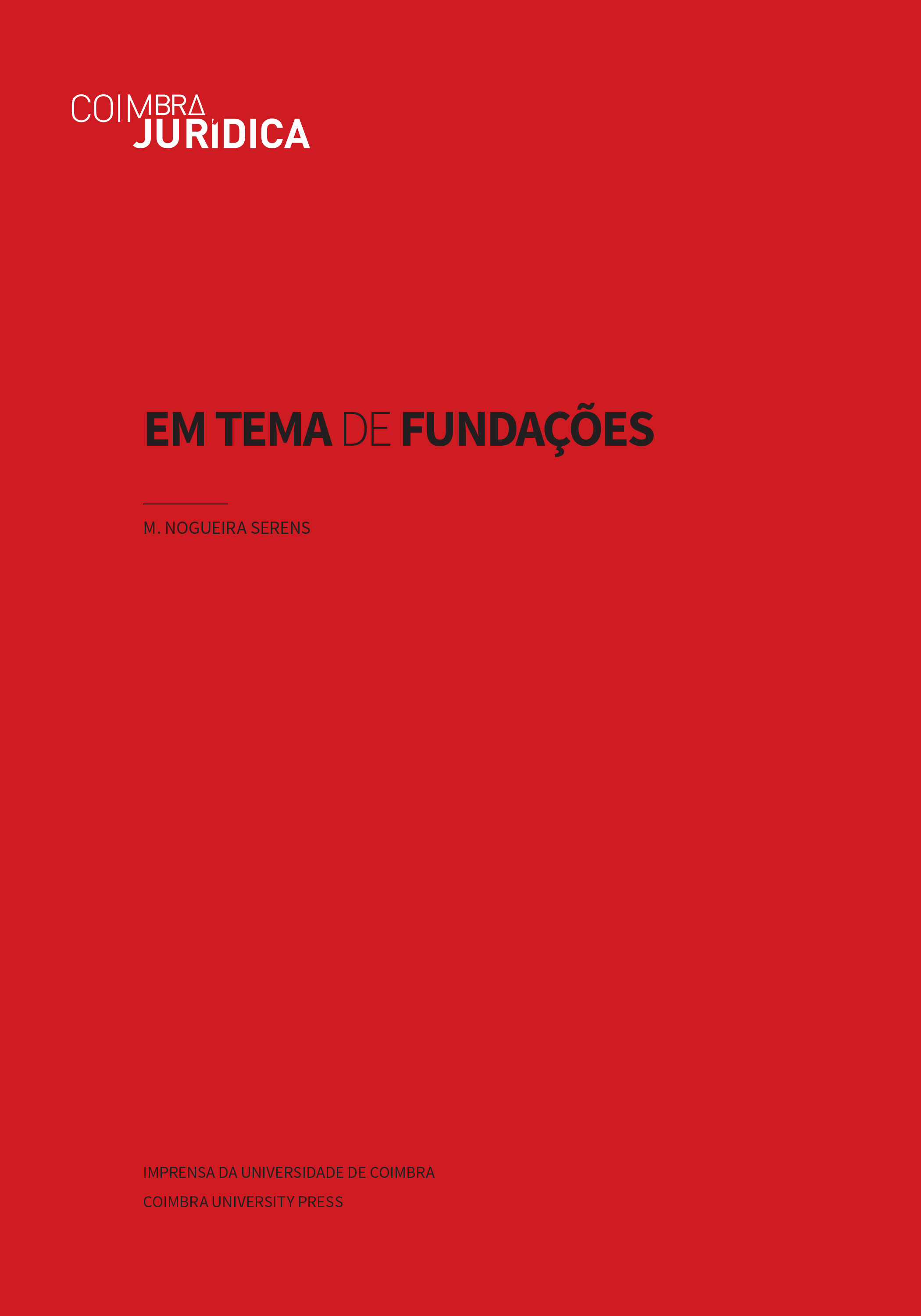 It sought to make the historical sketch of the legal regime of foundations, since the emergence of these in Rome, in the period of the principality, until our days. In this context, with reference to that first period, two modalities of the so-called non-autonomous private foundations were highlighted: food foundations and funerary foundations. The study of the Piæ Causae, which abated in the post-classical period and at the time Justinianeia, constituted the next step of our investigation. Then he continued his eyes on the Middle Ages. With the Reformation, first, and modern jusnaturalism, then the foundations lost their previous glow. And they actually ended up being convicted of some kind of legal clandestinity. It was necessary to wait for the last quarter of the 19th century to attend its definitive rehabilitation. Nevertheless, since then, and for about a century, the foundations were predominantly looked at, in the generality of the countries of the European continent, as remnants of ancient times, in which the idea of the social state failed. At one point, already in the last quarter of the 20th century, and like that all of a sudden, everything changed. The number of foundations grows exponentially, and other other than their typological diversification is being watched. Legislative interventions – such as modernisation or reform – are to be followed. The doctrine discovers the Institute and is in its study.