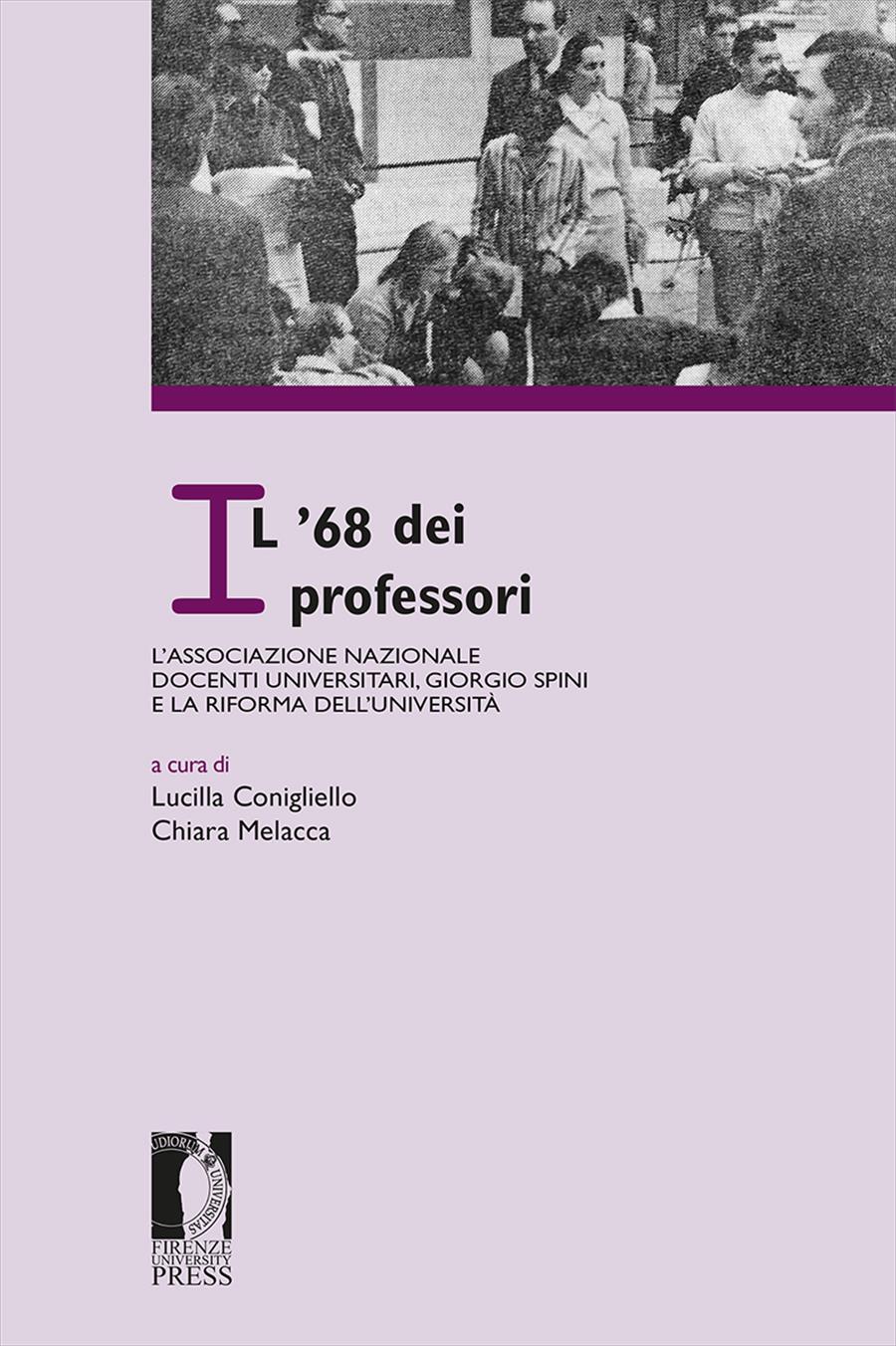 The archive of the Italian National Association of University Teachers sheds light on the little-known contribution a vanguard of university teachers gave to the reform process of Italian Universities, which started in 1968 after the failure of the Italian bill n. 2314. ANDU immediately identified itself in Giorgio Spini’s leadership: he was Professor of history at the Faculty of Education of the University of Florence, and he brought together union leadership and constant political and cultural work, which could show the problem with universities was a long-term matter. The student movement has been one of ANDU’s main dialogue partners from the beginning, and the association has always supported their initiatives, condemning the police repression and the closing of the academic authorities. In this context, the right to education becomes the primary goal of the university reform, not only for overcoming its classist nature, but also for significantly contributing to question the relations among classes and the balance of power in the Italian society.