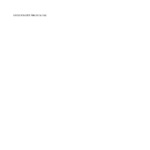 on behalf of The British Academy