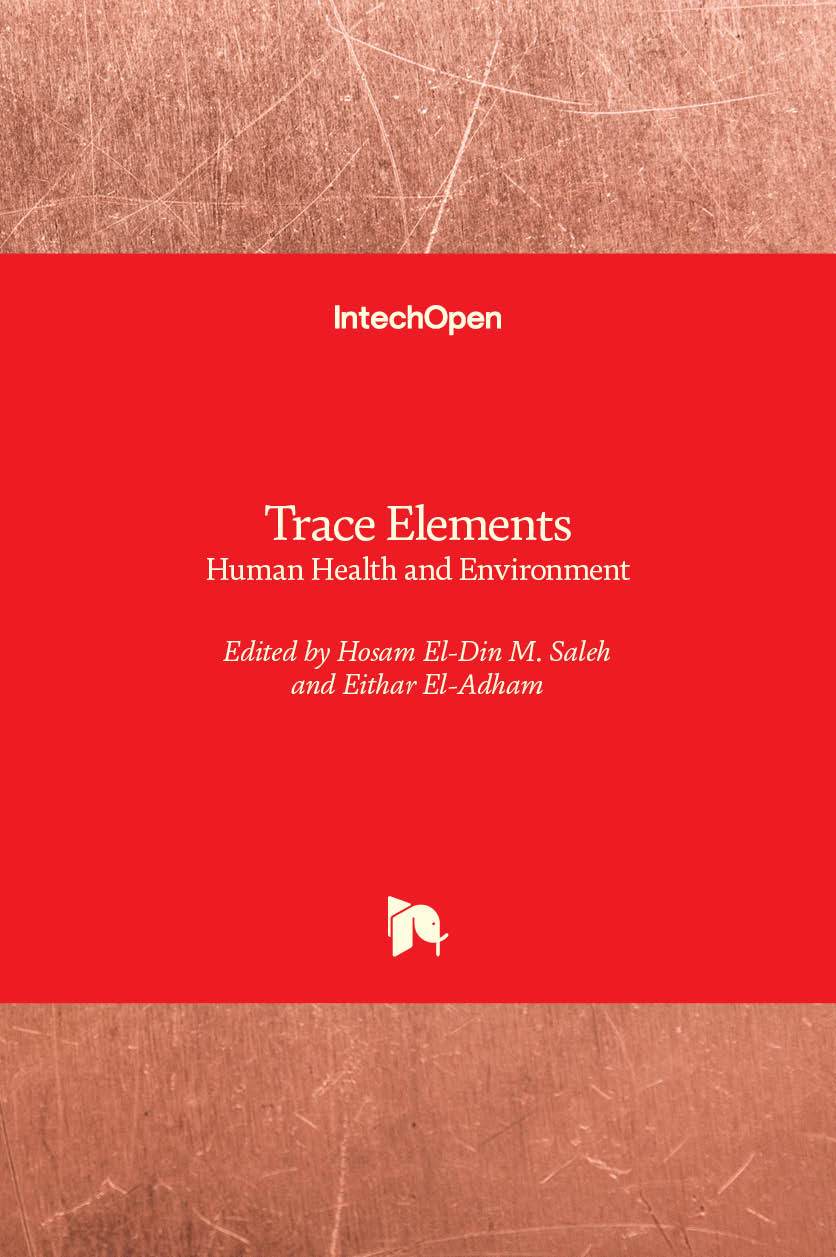 Over the last few years, we have witnessed increasing efforts dedicated to the scientific investigation and characteristics of trace elements. Especially in the field of human and animal nutrition, trace elements display a considerably attractive issue for research because they play an essential role in the nutrition of both animals and humans. Aquatic environments contaminated with trace elements are an emerging research area due to the toxicity, abundance, and environmental persistence of trace elements. Accumulation of heavy metals as a class of trace elements in various environments, and the subsequent transition of these elements into the food and feed chain, severely affects human health. The determination of type and concentration of trace elements is regarded as the first and most important step to follow the mechanisms controlling the dispersal and accumulation of trace elements. Element speciation in different media (water, soil, food, plants, coal, biological matter, food, and fodder) is pivotal to assess an element's toxicity, bioavailability, environmental mobility, and biogeochemical performance. Recently, new analytical techniques have been developed, which greatly simplified the quantitation of many trace elements and considerably extended their detection range. In this context, the development of reproducible and accurate techniques for trace element analysis in different media using spectroscopic instrumentation is continuously updated.