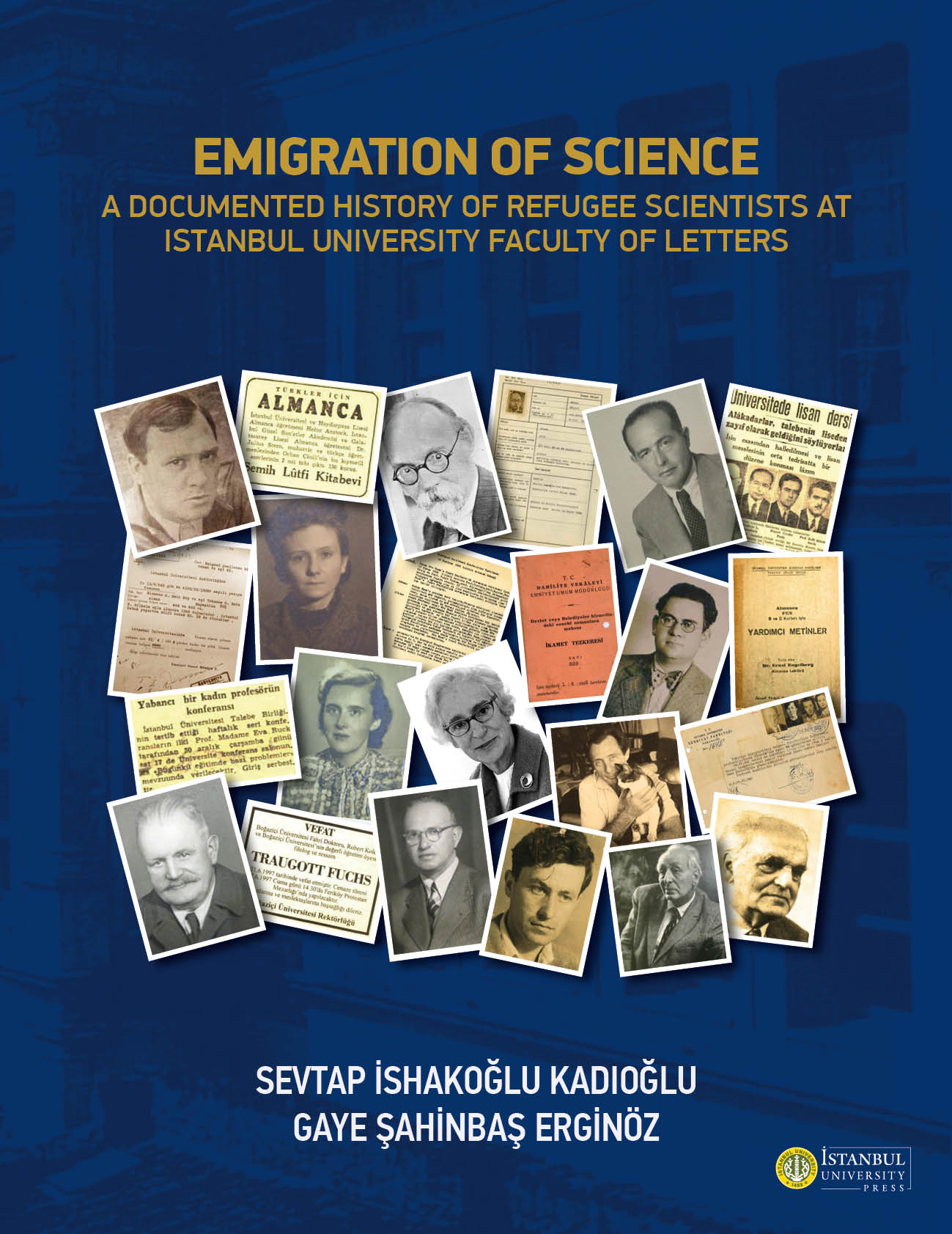 One of the most significant events of the history of Turkish universities in the Republican era is the 1933 University Reform. Darülfünun which had been founded in the Ottoman era and which had sustained its activities for the first ten years of the Republic was closed through this reform and Istanbul University was founded instead. At the same time a large number of the instructors of Darülfünun were dismissed and a new academic cadre was created. This cadre consisted primarily of three groups. The first group consisted of instructors remaining from Darülfünun which had been closed down, the second group consisted of young people who had studied abroad and then returned to their homeland, and the third and largest group consisted of foreign refugee instructors, most of whom were German. The years in which reform preparations were sustained and reform was realized were those in which the instructors who had escaped from the oppressions of the regime in Germany or who were dismissed by the German Government sought the chance to be employed in other countries. Those instructors who were dismissed because they or their spouses were of Jewish origin and/or because they were opposed to the practices of national socialists in power in Germany had to continue their studies in countries other than Germany. Thus many scientists took refuge in Turkey firstly from Germany and Austria and then from other countries under Nazi occupation. The sad circumstance of these scientists being forced to leave their countries led to the biggest brain drain in the history in Germany and became a significant milestone in the scientific, cultural and educational life of Turkey. To date many studies have been conducted about those refugee scientists who took office in various education and science institutions particularly including Istanbul University. There are comprehensive studies about both the university reform and the scientists who came to Turkey with this reform and who studied in the fields of fundamental sciences, medicine and architecture. However the studies conducted on the refugee scientists who worked at Istanbul University, Faculty of Letters are more restricted both in qualitative and quantitative terms. The initial researchers for the creation of the present work, prepared for the purpose of filling this gap, started with a project* support received from Istanbul University in 2007 and this book was written with the support of many documents and information contained in the current literature. This book first gives information about the history of the Faculty of Letters before the University Reform was passed. Next the book covers the biographies of twenty-four scientists who came to Turkey through the 1933 University Reform and who took office at Istanbul University, Faculty of Letters. Included in these biographies are accounts of their studies conducted in Turkey. Personnel files available in the Rector’s Office of Istanbul University, Personnel Office and in the Archive of Istanbul University, Faculty of Letters, were used essentially for the preparation of the biographies of the scientists. In addition, newspaper archives were reviewed and the information obtained was supported and extended with the printed sources published within the homeland and abroad. This study, which covers the research and publication activities of those scientists who contributed to the development of the scientific branches of which they were members in Turkey and which is enriched with many photographs and documents, some of which have not been published anywhere so far, aims to reveal the contributions of refugee scientists who took positions at Istanbul University, Faculty of Letters after the 1933 University Reform and who contributed to Turkish scientific life. We hope that this work will lay the basis for and contribute to more detailed and comprehensive studies to be conducted in this field. The most significant contribution to the creation of this work belongs to Prof. Dr. Feza Günergun who encouraged us with her suggestion and who supported us in starting our research as a project. We are thankful to her. We are further thankful to Prof. Dr. Emre Dölen whose knowledge and opinion and pioneer works in this field we benefited from during our research. We particularly appreciate Assistant Professor Kaan Ata who carried out the immense task of page-setting of the book at great sacrifice of his own time and effort. We also thank Prof. Dr. Atilla Bir, Prof. Dr. Mustafa Kaçar, Prof. Dr. Mahmut Karakuş for their support and contribution to our study as well as Associate Professor Meltem Kocaman and Assistant Professor Deniz Atalay Ata whose knowledge we referred to for remedying certain difficulties. We further thank the employees of the Rector’s Office of Istanbul University, Personnel Office and Faculty of Letters and General Library for their help in enabling us to access the personnel files and publications of the scientists mentioned in our study. We thank Assistant Professor Metin Tunç, the Consultant of the Rector’s Office of Istanbul University, for his support with the publication of this English version of our book. We further thank Nihal Uzan and Elizabeth Earl, for their contributions to the translation. We express our gratitude towards Prof. Dr. Mahmut Ak, Rector of Istanbul University and Prof. Dr. Hayati Develi, Dean of Faculty of Letters, for their encouragement and support for our research to be issued as a publication of our university. We dedicate our work to our families who provided us with unconditional support.