Arc and the Sediment 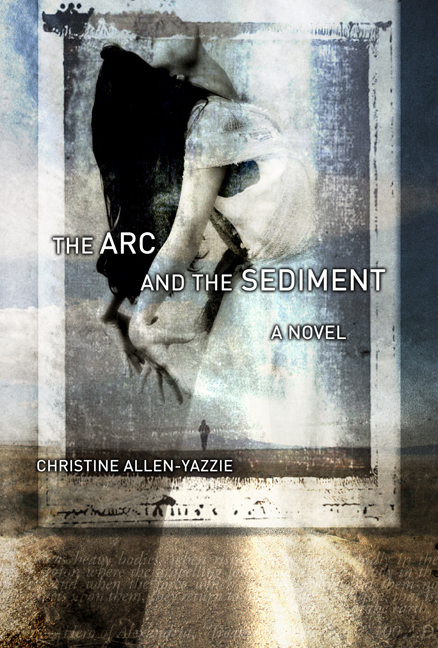 Gretta Bitsilly, a gin-steeped mother of two and self-proclaimed expert at standing just outside the margins of ethnicity and peering in, has been all but eclipsed by the world that eludes her—as a wife, as a writer, as a skeptic in "the other land of Zion," Utah. Gretta has set off to Fort Defiance, Arizona, where she hopes to convince her Navajo husband, who has escaped not from his family but from alcoholism, to come home. Over a sputtering two-steps-forward, one-step-back desert journey, Gretta is diverted by chance, by seizures, an inconstant memory, and the disjointed character of her irresolute quest. She is fueled by a volatile mix of rage and curiosity and is rendered careless by ambivalence toward her marriage—she knows a welcome mat will not be waiting for her, "that white girl" who can't seem to get anything right. On route Gretta fi nds herself lost in the landscape, in strange company, or in her own convolution of language and inner space. With a dictionary and a laptop she attempts to write herself into a better existence—a hopeful existence—and to connect points of intellectual, physical, even spiritual reference. This tale, though dark and difficult, is infused with tart, twisted humor. Confused, disheveled, self-deprecating, and self-destructive, Gretta is also sharp and funny. Here, first-time novelist Christine Allen-Yazzie breaks apart her own narrative arc but with gritty reality seals it near-shut again, if in rearrangement, drawing us into Gretta's wrestling match with herself, her husband, her addiction, and the road. The Arc and the Sediment received an honorable mention from the James Jones First Novel Competition, and it won the Utah Arts Council Annual Writing Competiton Publishing Prize.