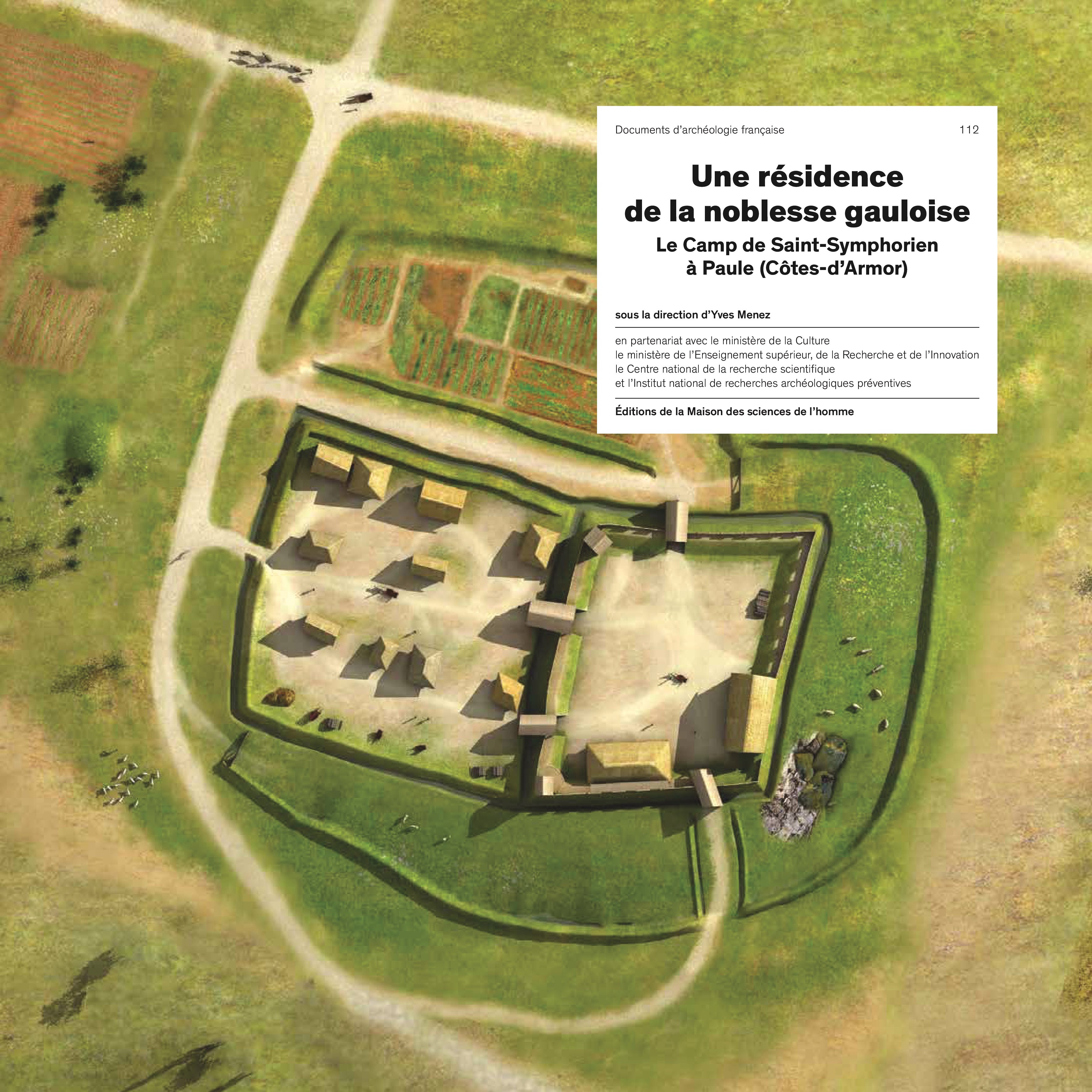 Before 1988 and the road construction that led to the archaeological operation presented in this book, the site of Paule was considered as just one earthen enclosure among others in Brittany. Then, from the first excavations, its unique nature was revealed: sculptures, monumental enclosures, and numerous potsherds quickly enabled its identification as an aristocratic residence. Twenty years of research have since uncovered six centuries of continuous occupation across nearly 10 hectares. From the farm’s original founding, circa 550 BC, until the site was abandoned circa 15 BC (soon after the Conquest), the reader is invited to follow—in a simple and lively and manner at the scale of human lives—the adaptations of a landed aristocratic family to their environment. Agricultural, defensive and storage needs, along with budding artisanal activities, modeled the buildings and spatial distribution of the site through time. The central family unit gradually detached from its dependents, who were relegated to a peripheral enclosure, as it attracted a population from surrounding areas that it would encompass within a vast fortification. The research methods employed in this work are those of Classical Archaeology, whose quality here lies in their coherence. Yves Menez, whose research at Paul was corroborated by a Ph.D. from the Sorbonne University, chose to venture beyond an interrogation based on complete and objective documentation of the site. Drawing from his double education in archaeology and engineering, he chose to embark on a broader historical and anthropological endeavor, integrating the phenomena involved in the transformations of a broader region. At each stage, he asked “why,” thus delving into the social structure, significance of the family and lineage, and the development of institutions. Abundant color illustrations enhance the written presentation of the archaeological remains, including reconstructions based on a digital field model. Finally, the English translation of the figure legends and detailed summaries of each chapter enable international readers clear access to the descriptions, arguments, and interpretations.