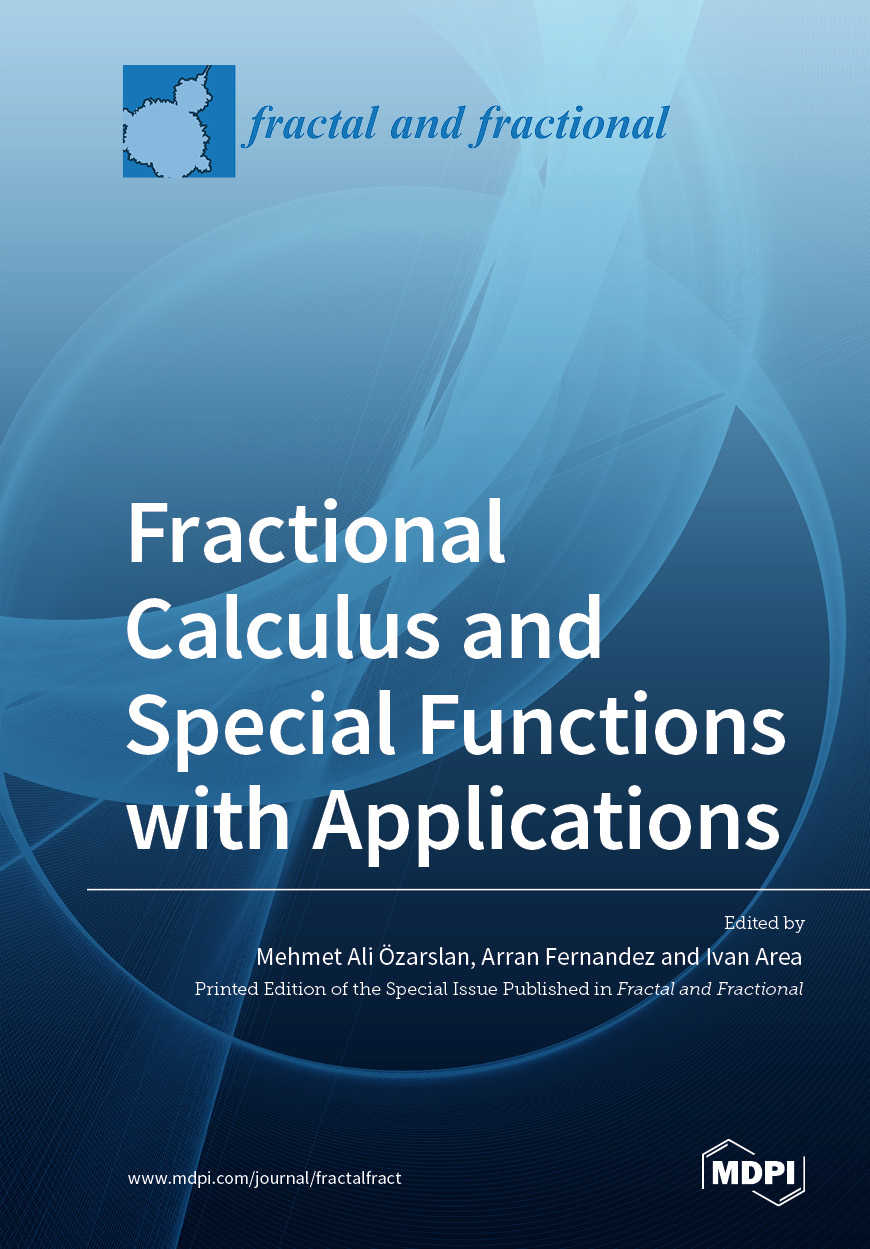 The study of fractional integrals and fractional derivatives has a long history, and they have many real-world applications because of their properties of interpolation between integer-order operators. This field includes classical fractional operators such as Riemann–Liouville, Weyl, Caputo, and Grunwald–Letnikov; nevertheless, especially in the last two decades, many new operators have also appeared that often define using integrals with special functions in the kernel, such as Atangana–Baleanu, Prabhakar, Marichev–Saigo–Maeda, and the tempered fractional equation, as well as their extended or multivariable forms. These have been intensively studied because they can also be useful in modelling and analysing real-world processes, due to their different properties and behaviours from those of the classical cases.Special functions, such as Mittag–Leffler functions, hypergeometric functions, Fox's H-functions, Wright functions, and Bessel and hyper-Bessel functions, also have important connections with fractional calculus. Some of them, such as the Mittag–Leffler function and its generalisations, appear naturally as solutions of fractional differential equations. Furthermore, many interesting relationships between different special functions are found by using the operators of fractional calculus. Certain special functions have also been applied to analyse the qualitative properties of fractional differential equations, e.g., the concept of Mittag–Leffler stability.The aim of this reprint is to explore and highlight the diverse connections between fractional calculus and special functions, and their associated applications.