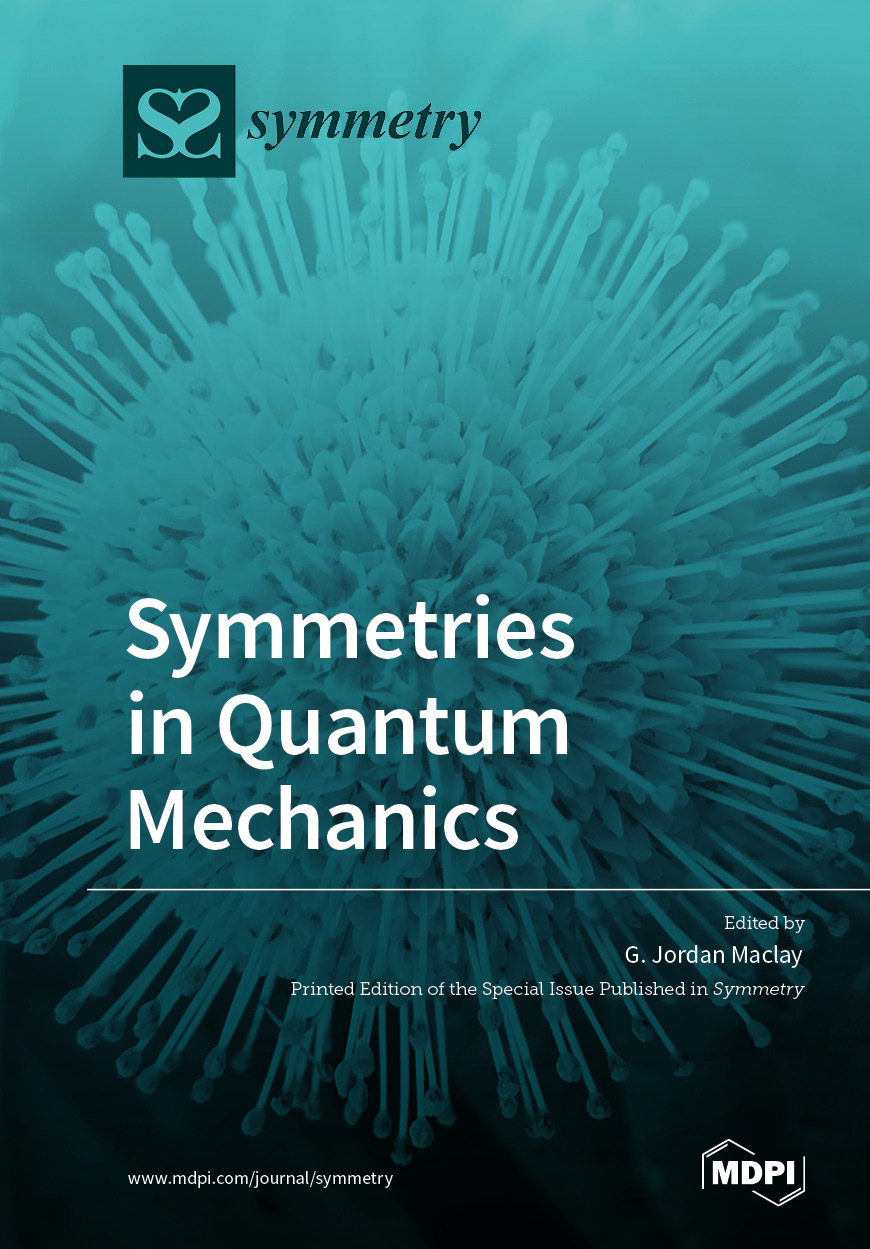 Symmetry and quantum mechanics are two of the most fundamental probes we have of nature. This collection of eleven papers discusses new quantum phenomena in atoms, galaxies, and people (quantum cognition), which is a testimonial to the breadth of the influence of symmetry and quantum mechanics. The book represents an international effort of researchers from educational and research institutions in nine countries, including India, Finland, France, Mexico, Norway, Russia, Spain, Turkey, and the United States. The papers can be divided into four broad categories: Fundamentals of quantum systems, including a new derivation of the uncertainty principle from optimal stochastic control theory, a new model of energy transfer between atoms with no wave function collapse, a new asymmetric optical micro-device with the remarkable property of showing a current with no applied voltage, and a model of quantum cognition to predict the effect of irrelevant information on decision making. 2. Algebraic methods in quantum mechanics, describing an elegant derivation of hydrogen atom Stark effect matrix elements, and a new group theoretical method for the computation of radiative shifts. Teleportation and scattering, including a method to improve the information transfer in teleportation, and the use of permutation symmetry to compute scattering cross sections. Cosmology, including scalar-tensor theory applied to inflation, the characterization of new Levi-Cevita space-times, and a comprehensive analysis of gravitational dispersion forces.