Experiments in the Posthumanities 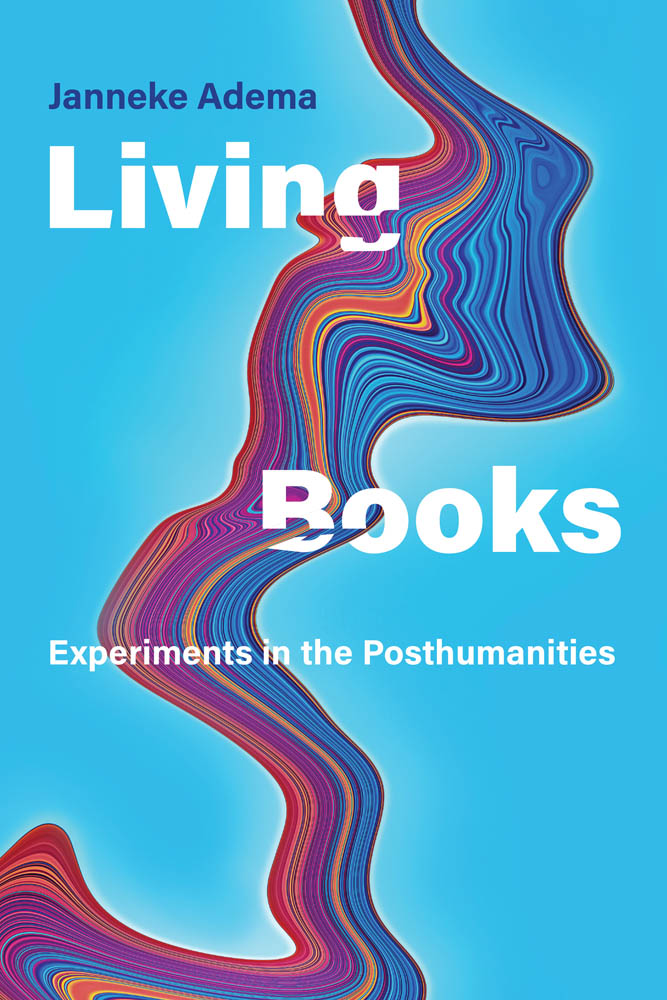 Reimagining the scholarly book as living and collaborative—not as commodified and essentialized, but in all its dynamic materiality. In this book, Janneke Adema proposes that we reimagine the scholarly book as a living and collaborative project—not as linear, bound, and fixed, but as fluid, remixed, and liquid, a space for experimentation. She presents a series of cutting-edge experiments in arts and humanities book publishing, showcasing the radical new forms that book-based scholarly work might take in the digital age. Adema's proposed alternative futures for the scholarly book go beyond such print-based assumptions as fixity, stability, the single author, originality, and copyright, reaching instead for a dynamic and emergent materiality. Adema suggests ways to unbind the book, describing experiments in scholarly book publishing with new forms of anonymous collaborative authorship, radical open access publishing, and processual, living, and remixed publications, among other practices. She doesn't cast digital as the solution and print as the problem; the problem in scholarly publishing, she argues, is not print itself, but the way print has been commodified and essentialized. Adema explores alternative, more ethical models of authorship; constructs an alternative genealogy of openness; and examines opportunities for intervention in current cultures of knowledge production. Finally, asking why it is that we cut and bind our research together at all, she examines two book publishing projects that experiment with remix and reuse and try to rethink and reperform the book-apparatus by taking responsibility for the cuts they make.