The Death of Public Knowledge? 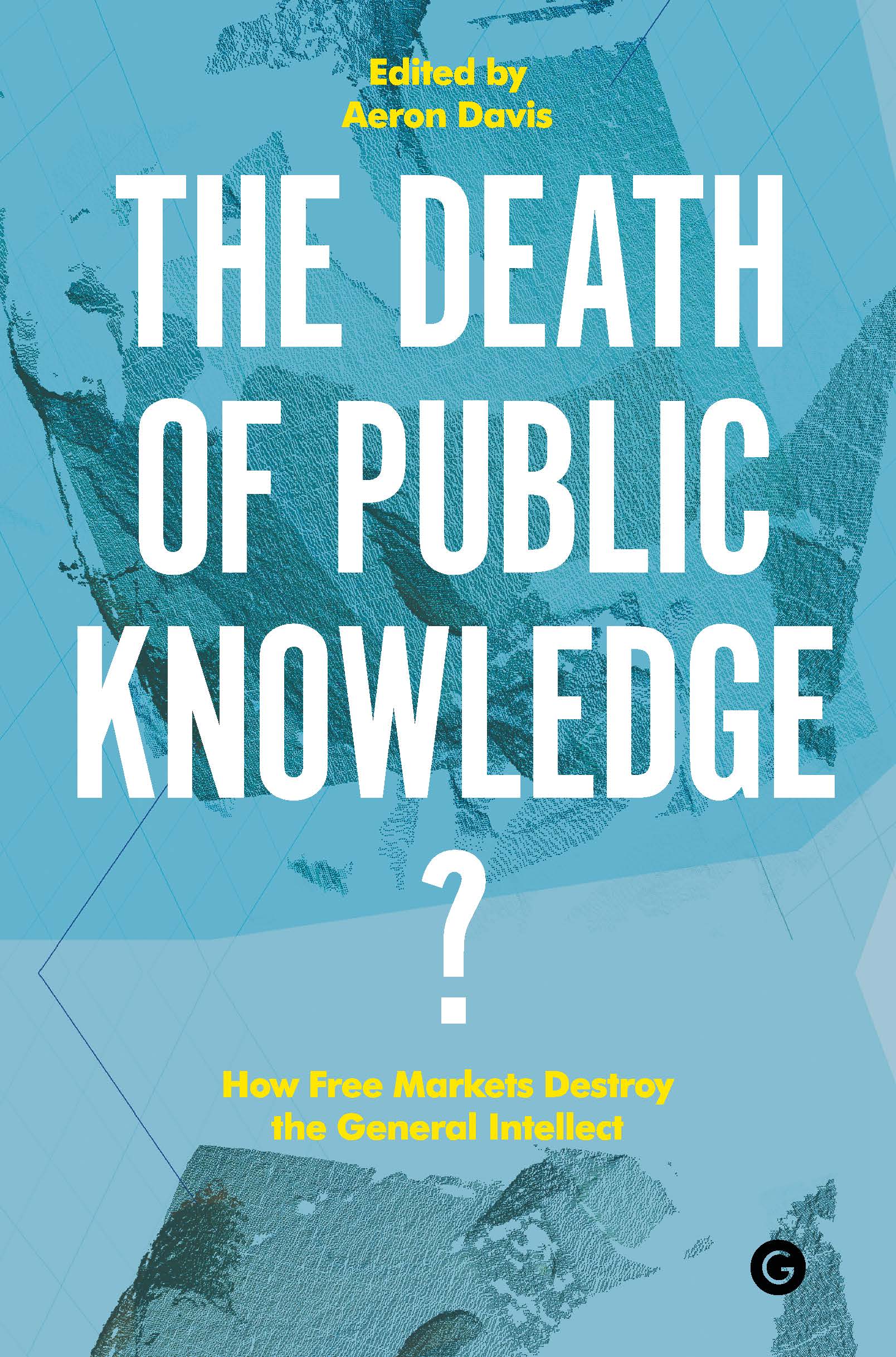 A collection of short, sharp essays exploring the value of shared and accessible public knowledge in the face of its erosion. The Death of Public Knowledge argues for the value and importance of shared, publicly accessible knowledge, and suggests that the erosion of its most visible forms, including public service broadcasting, education, and the network of public libraries, has worrying outcomes for democracy. With contributions from both activists and academics, this collection of short, sharp essays focuses on different aspects of public knowledge, from libraries and education to news media and public policy. Together, the contributors record the stresses and strains placed upon public knowledge by funding cuts and austerity, the new digital economy, quantification and target-setting, neoliberal politics, and inequality. These pressures, the authors contend, not only hinder democracies, but also undermine markets, economies, and social institutions and spaces everywhere. Covering areas of international public concern, these polemical, accessible texts include reflections on the fate of schools and education, the takeover of public institutions by private interests, and the corruption of news and information in the financial sector. They cover the compromised Greek media during recent EU negotiations, the role played by media and political elites in the Irish property bubble, the compromising of government policy by corporate interests in the United States and Korea, and the squeeze on public service media in the United Kingdom, New Zealand, and the United States. Individually and collectively, these pieces spell out the importance of maintaining public, shared knowledge in all its forms, and offer a rallying cry for doing so, asserting the need for strong public, financial, and regulatory support. Contributors Toril Aalberg, Ian Anstice, Philip Augar, Rodney Benson, Aeron Davis, Des Freedman, Wayne Hope, Ken Jones, Bong-hyun Lee, Colin Leys, Andrew McGettigan, Michael Moran, Aristotelis Nikolaidis, Justin Schlosberg, Henry Silke, Roger Smith, Peter Thompson, Janine R. Wedel, Karel Williams, Kate Wright