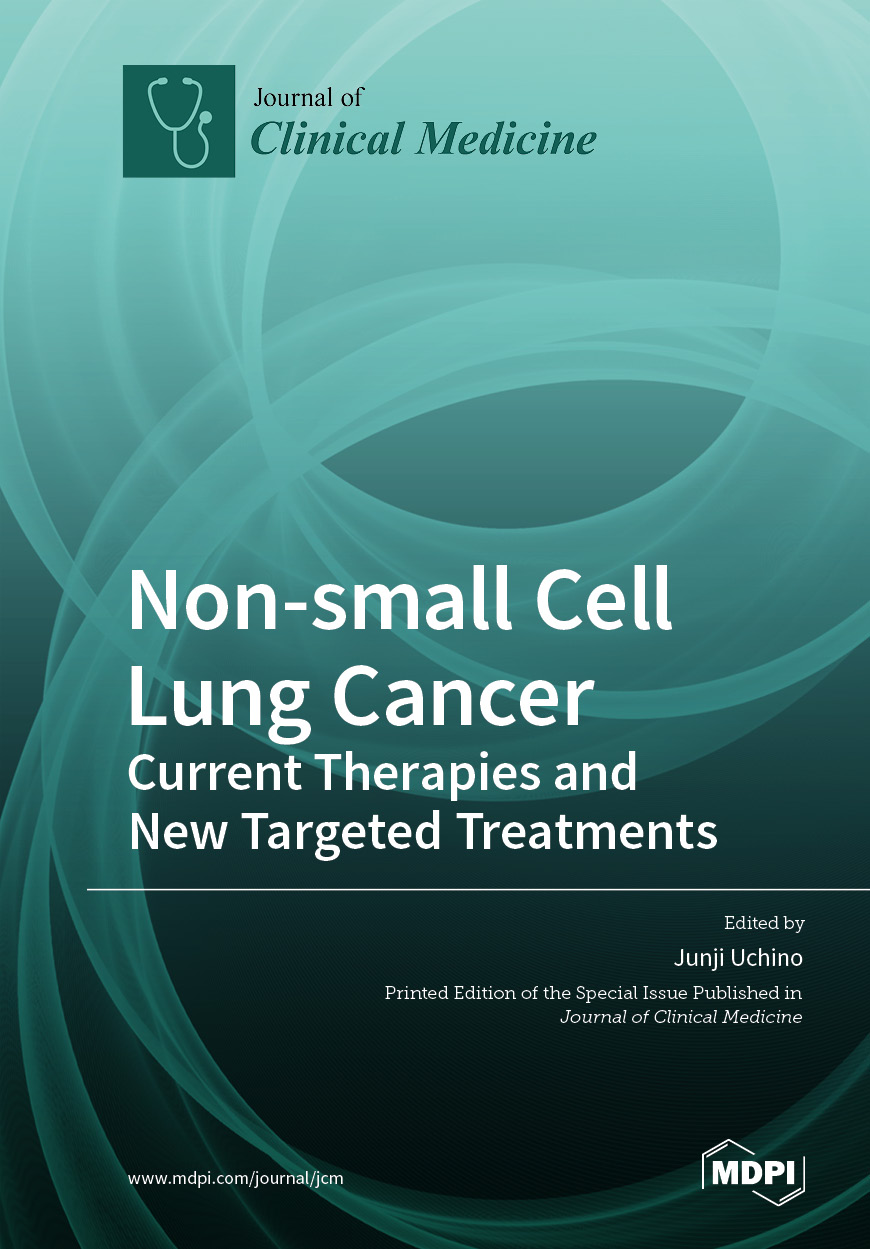 Conventional lung cancer treatments were once limited to surgery, radiation, and chemotherapy. However, gefitinib, a targeted drug, was launched in 2004, and the situation changed. Cancer cases that were highly responsive to gefitinib were later discovered to have epithelial growth factor receptor (EGFR) mutations. This discovery opened the door for biomarker-based treatment strategies. Subsequently, several EGFR-tyrosine kinase inhibitors (TKI) were developed, and they became a new mainstay of treatment for non-small cell lung cancer. In recent years, many mechanisms of resistance to EGFR-TKI have been elucidated; a mutation in the T790M gene at exon 20 is found in half of the resistant cases. Hence, osimertinib, which specifically inhibits EGFR despite this T790M gene mutation, was developed to achieve long-term progression-free survival. Other driver mutations that are similar to the EGFR mutation were discovered, including the EML4-ALK fusion gene (discovered in 2007), ROS1 gene, and BRAF gene mutations. The TKIs for each of these fusion genes were developed and are used as therapeutic agents. Another advancement in advanced non-small cell lung cancer is the development of immune checkpoint inhibitors. Four PD-1/PD-L1 inhibitors, including nivolumab, are currently available for treatment of lung cancer. These drugs prevent an escape from the cancer immunity cycle. This ensures that cancer cells will express cancer antigens, causing an anticancer immune response. Due to cancer immunotherapy, long-term survival is possible. The biomarker development for cancer immunotherapy and its side effects are actively being studied.