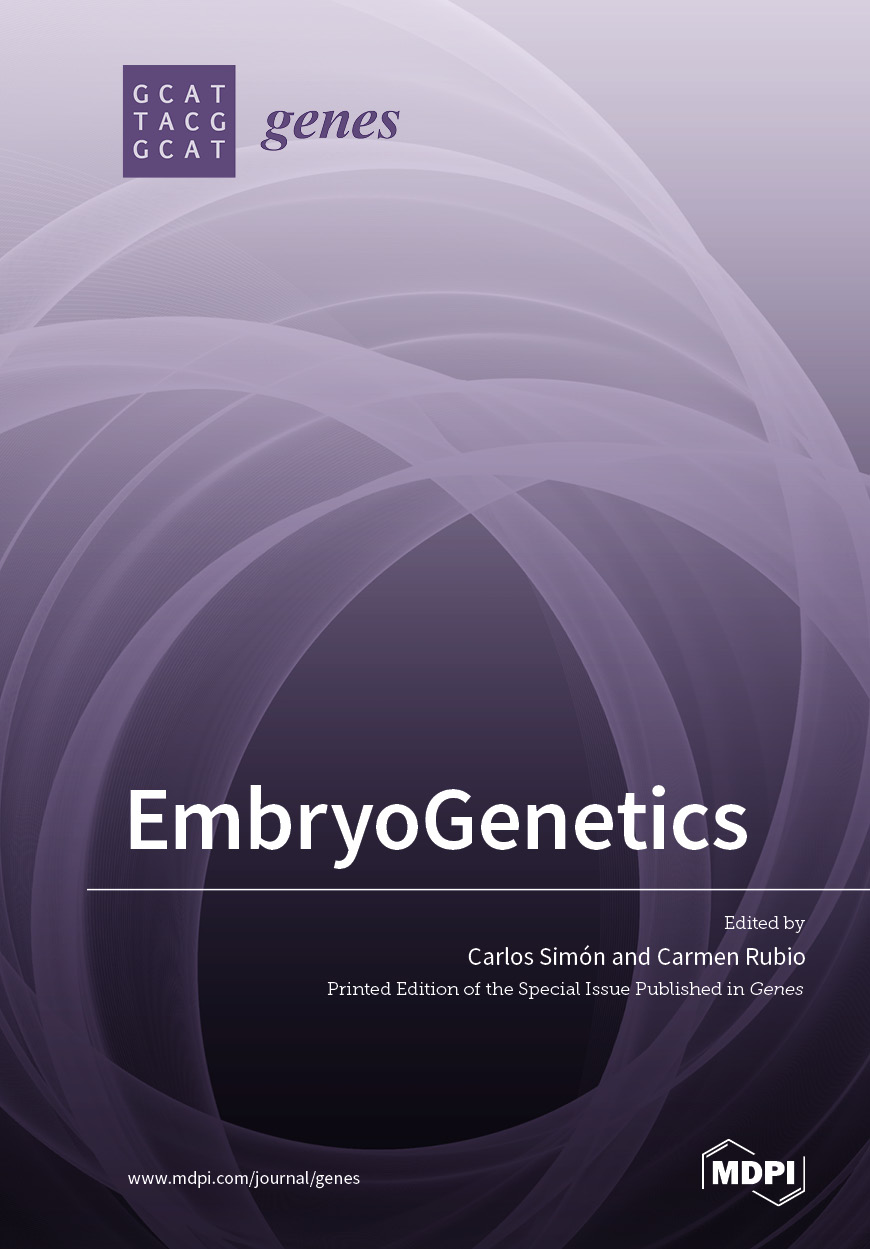 The science of human genetics has advanced at an exponential pace since the double-helix structure of DNA was identified in 1953. Within only 25 years of that discovery, the first gene was sequenced. Subsequent efforts in the span of a few decades have brought advanced next-generation sequencing and new tools for genome editing, allowing scientists to write and rewrite the code of life. We are now realizing that genetics represents yet another system of information technology that follows Moore’s law, stating that computer processing power roughly doubles every two years. Importantly, with such rapid and sophisticated advancements, any tools or studies applicable to adult genetics can now also be applied to embryos.Genetic disorders affect 1% of live births and are responsible for 20% of pediatric hospitalizations and 20% of infant mortality. Many disorders are caused by recessive or X-linked genetic mutations carried by 85% of humans. Because assisted reproduction has armed us with technologies like in vitro fertilization that provide access to human embryos, we began to screen some genetic diseases simply by selecting sex. The first live births following preimplantation genetic testing (PGT) to identify sex in X-linked disease were reported by Alan Handyside in 1990. This groundbreaking work used the identification of male embryos and selective transfer of unaffected normal or carrier females as proof-of-concept to avoid genetic diseases, paving the way to extend the concept to PGT for monogenic diseases (PGT-M), including Mendelian single-gene defects (autosomal dominant/recessive, X-linked dominant/recessive), severe childhood lethality or early-onset disease, cancer predisposition, and HLA typing for histocompatible cord-blood stem cells’ transplantation. Later, we moved onto the identification and selection of euploid embryos by analysing all 23 pairs of chromosomes in 4–8 cells from the trophectoderm, called PGT for aneuploidy (PGT-A). PGT-A currently leverages next-generation sequencing technologies to uncover meiotic- and mitotic-origin aneuploidies affecting whole chromosomes, as well as duplications/deletions of small chromosome regions. A step forward was the use of structural chromosome rearrangements (PGT-SR) to identify Robertsonian and reciprocal translocations, inversions, and balanced vs. unbalanced rearrangements. Another advancement came with PGT for polygenic risk scoring (PGT-P). This technique takes us from learning how to read simple words to starting to understand poetry (i.e., evolving from PGT-M/A/SR to PGT-P for multifactorial, polygenic risk prediction). Moreover, we are moving from embryo selection to intervention because the genetic code is not only readable, but also re-writeable. Indeed, gene editing is now possible using tools like CRISPR/Cas9, which are applicable to all species, including human embryos.