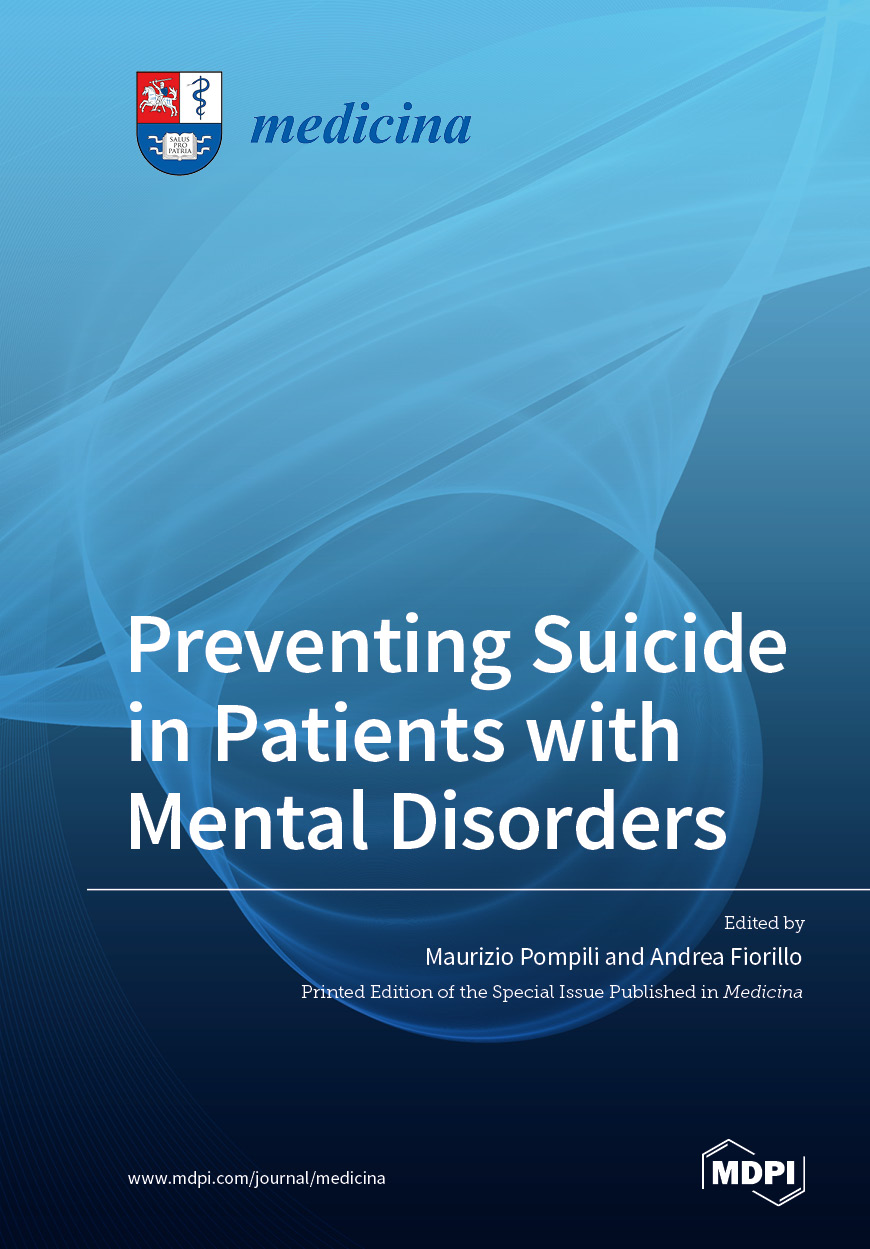 Suicide is a complex phenomenon that is now considered understood as a neurodevelopmental condition encompassing childhood experiences as well as proximal conditions such as mental disorders and adverse life events. Individuals in crisis may face overwhelming psychological pain, which in some cases may overcome the threshold of each unique individual for whom suicide is considered the best option to deal with such pain. However, many socio-demographic, personal, or temperamental variables have been investigated for their causal association with suicide risk, but to date no single factor has clearly demonstrated an association with suicide. The mental disorders most frequently associated with suicide risk include bipolar disorders and major unipolar depression, substance use disorders and schizophrenia. However, anxiety, personality, eating, and trauma-related disorders, as well as organic mental disorders, also contribute to suicidal risk. Moreover, in modern society, the presence of social uncertainty, the changes in family models, the development of social media, and the loss of face-to-face interaction can have an impact on suicide risk, particularly in the younger generation.