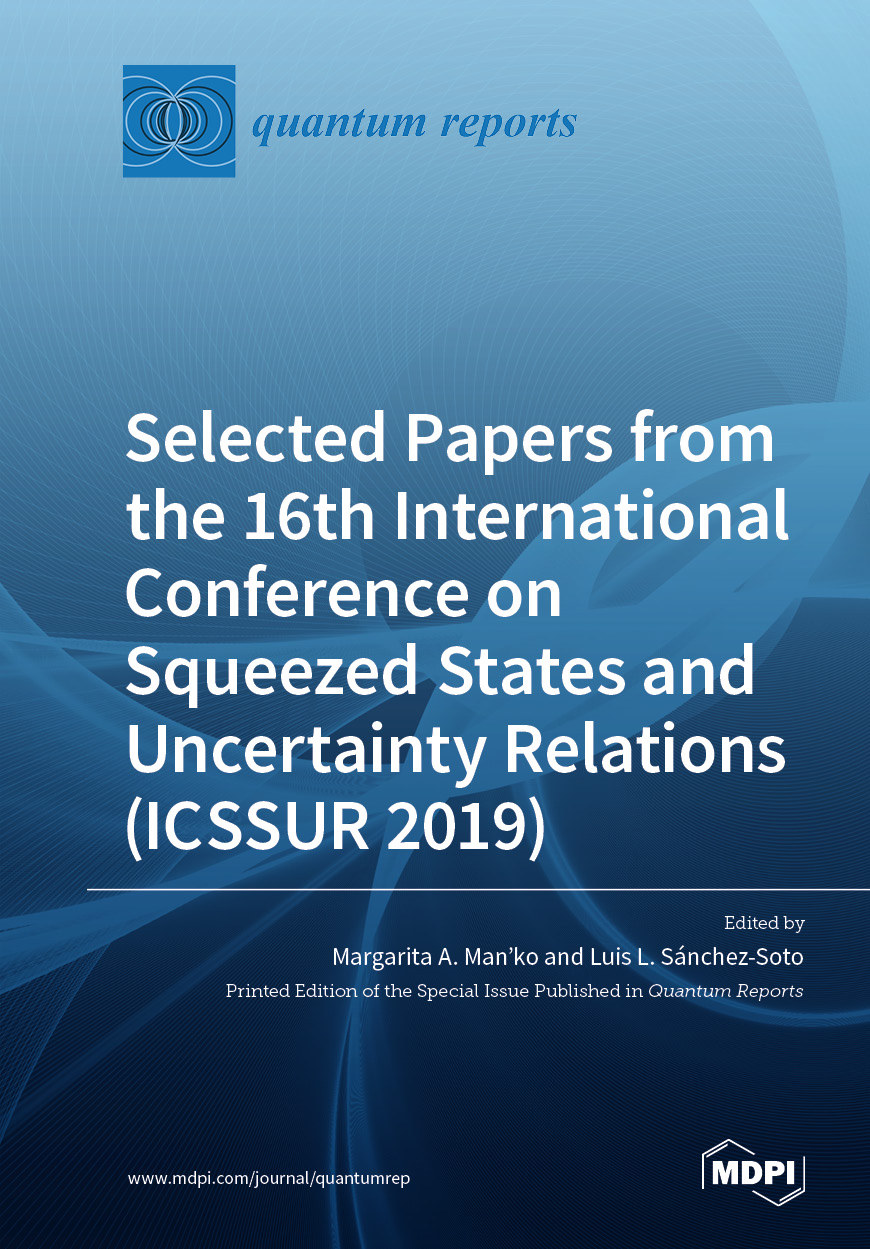 The first quantum revolution started in the early 20th century and gave us new rules that govern physical reality. Accordingly, many devices that changed dramatically our lifestyle, such as transistors, medical scanners and lasers, appeared in the market. This was the origin of quantum technology, which allows us to organize and control the components of a complex system governed by the laws of quantum physics. This is in sharp contrast to conventional technology, which can only be understood within the framework of classical mechanics. We are now in the middle of a second quantum revolution. Although quantum mechanics is nowadays a mature discipline, quantum engineering as a technology is now emerging in its own right. We are about to manipulate and sense individual particles, measuring and exploiting their quantum properties. This is bringing major technical advances in many different areas, including computing, sensors, simulations, cryptography and telecommunications. The present collection of selected papers is a clear demonstration of the tremendous vitality of the field. The issue is composed of contributions from world leading researchers in quantum optics and quantum information, and presents viewpoints, both theoretical and experimental, on a variety of modern problems.