Mitochondria in Health and Diseases 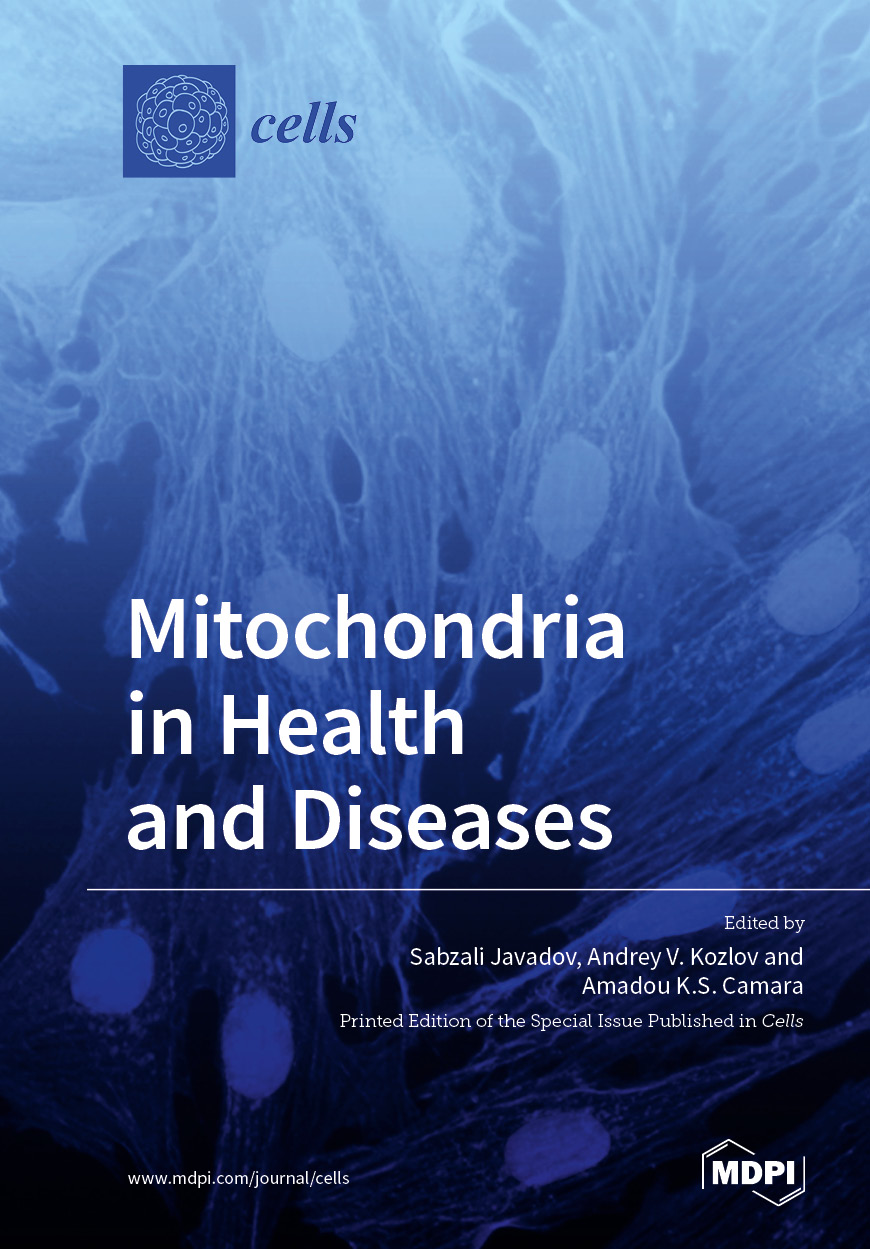 Mitochondria are subcellular organelles evolved by the endosymbiosis of bacteria with eukaryotic cells. They are the main source of ATP in the cell and engaged in other aspects of cell metabolism and cell function, including the regulation of ion homeostasis, cell growth, redox status, and cell signaling. Due to their central role in cell life and death, mitochondria are also involved in the pathogenesis and progression of human diseases/conditions, including neurodegenerative and cardiovascular disorders, cancer, diabetes, inflammation, and aging. However, despite the increasing number of studies, precise mechanisms whereby mitochondria are involved in the regulation of basic physiological functions, as well as their role in the cell under pathophysiological conditions, remain unknown. A lack of in-depth knowledge of the regulatory mechanisms of mitochondrial metabolism and function, as well as interplay between the factors that transform the organelle from its role in pro-survival to pro-death, have hindered the development of new mitochondria-targeted pharmacological and conditional approaches for the treatment of human diseases. This book highlights the latest achievements in elucidating the role of mitochondria under physiological conditions, in various cell/animal models of human diseases, and in patients.