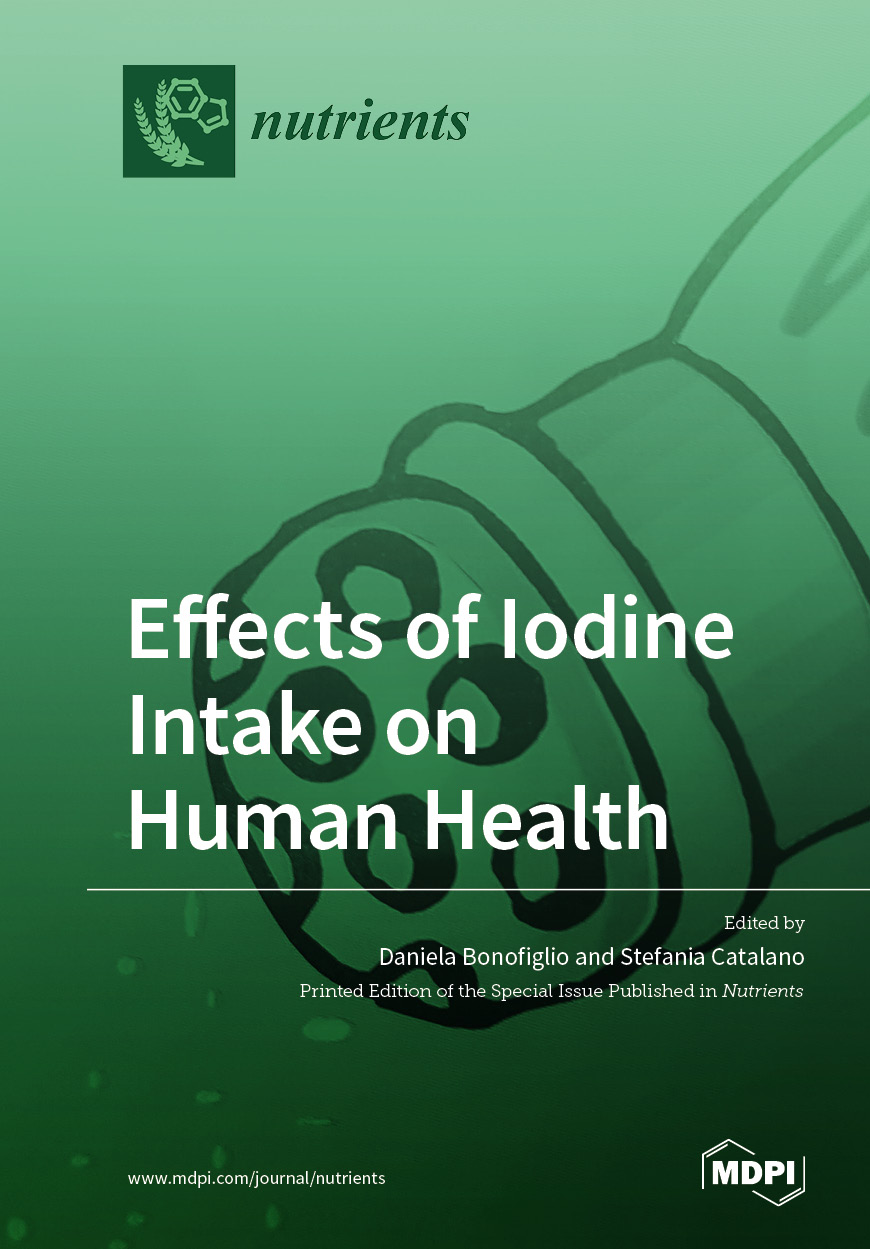 Iodine, a key component of thyroid hormones, is considered an essential micronutrient for proper health at all life stages. Indeed, an inadequate dietary intake of iodine is responsible for several functional and developmental abnormalities. The most serious consequences of iodine deficiency include hypothyroidism, early abortion, low birth weight, preterm delivery, neurocognitive impairment, and mental retardation. On the other hand, the consequences of mild-to-moderate iodine deficiency, such as goiter, are less well understood but represent an important priority for research and public health practice. Over the last several decades, many countries across the globe have introduced mandatory salt iodization programs, which have dramatically reduced the number of iodine-deficient countries. However, despite substantial progress worldwide, mild-to-moderate deficiency is still prevalent even in many developed countries. Thus, the ongoing monitoring of the population iodine status remains crucially important, and attention may need to be paid to vulnerable life stage groups.