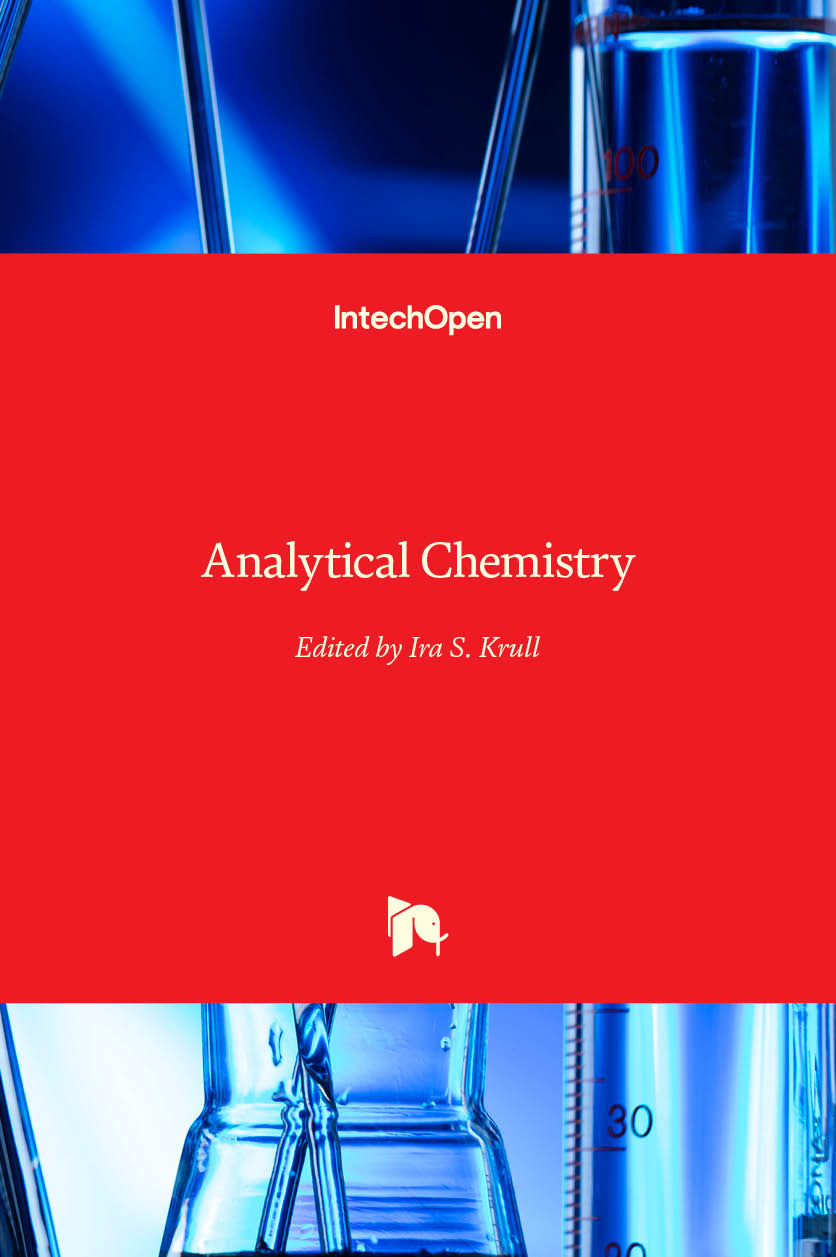 The current text deals with several, very important topics of modern, Analytical Chemistry, such as analytical method validation in biotechnology today, principal component analysis, kinetic methods of analysis using potentiometric and spectrophotometric detectors, the current status of Analytical Chemistry and where it may move in the future, peptide and amino acid separations and identification, and several other, related topics in this growing and increasingly important area of Chemistry, in general. Analytical Chemistry has come to assume an incredibly important role in most, if not all, areas of scientific research today, from the current, Mars lander/rover, to underwater explorations to forensic science to DNA characterization for dedicated medicine treatments, to climate change, and others, just as important areas of modern, scientific research and development. Its usage in modern -omics R&D areas has grown so that its methods and instrumentation have become paramount in all such areas, including metabolomics, proteomics, peptidomics, combinatorial chemistry, and so forth. There will be continued growth and importance in almost all areas of modern scientific research and development, as well as in numerous areas of engineering (chemical engineering, biomedical engineering, nuclear engineering, pharmaceutical/biopharmaceutical engineering, nanotechnology, and others).

Except where otherwise noted, this item's license is described as https://creativecommons.org/licenses/by/3.0/