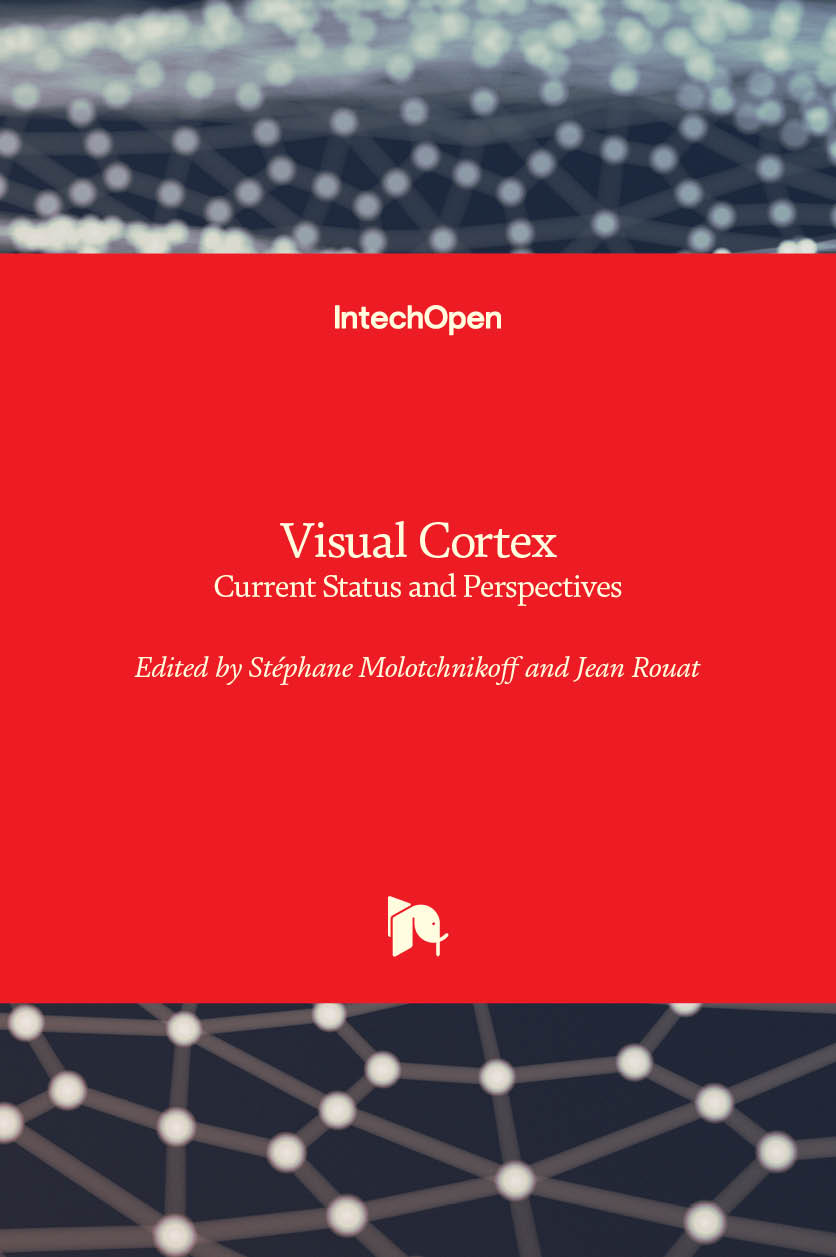 The neurosciences have experienced tremendous and wonderful progress in many areas, and the spectrum encompassing the neurosciences is expansive. Suffice it to mention a few classical fields: electrophysiology, genetics, physics, computer sciences, and more recently, social and marketing neurosciences. Of course, this large growth resulted in the production of many books. Perhaps the visual system and the visual cortex were in the vanguard because most animals do not produce their own light and offer thus the invaluable advantage of allowing investigators to conduct experiments in full control of the stimulus. In addition, the fascinating evolution of scientific techniques, the immense productivity of recent research, and the ensuing literature make it virtually impossible to publish in a single volume all worthwhile work accomplished throughout the scientific world. The days when a single individual, as Diderot, could undertake the production of an encyclopedia are gone forever. Indeed most approaches to studying the nervous system are valid and neuroscientists produce an almost astronomical number of interesting data accompanied by extremely worthy hypotheses which in turn generate new ventures in search of brain functions. Yet, it is fully justified to make an encore and to publish a book dedicated to visual cortex and beyond. Many reasons validate a book assembling chapters written by active researchers. Each has the opportunity to bind together data and explore original ideas whose fate will not fall into the hands of uncompromising reviewers of traditional journals. This book focuses on the cerebral cortex with a large emphasis on vision. Yet it offers the reader diverse approaches employed to investigate the brain, for instance, computer simulation, cellular responses, or rivalry between various targets and goal directed actions. This volume thus covers a large spectrum of research even though it is impossible to include all topics in the extremely diverse field of neurosciences.

Except where otherwise noted, this item's license is described as https://creativecommons.org/licenses/by/3.0/