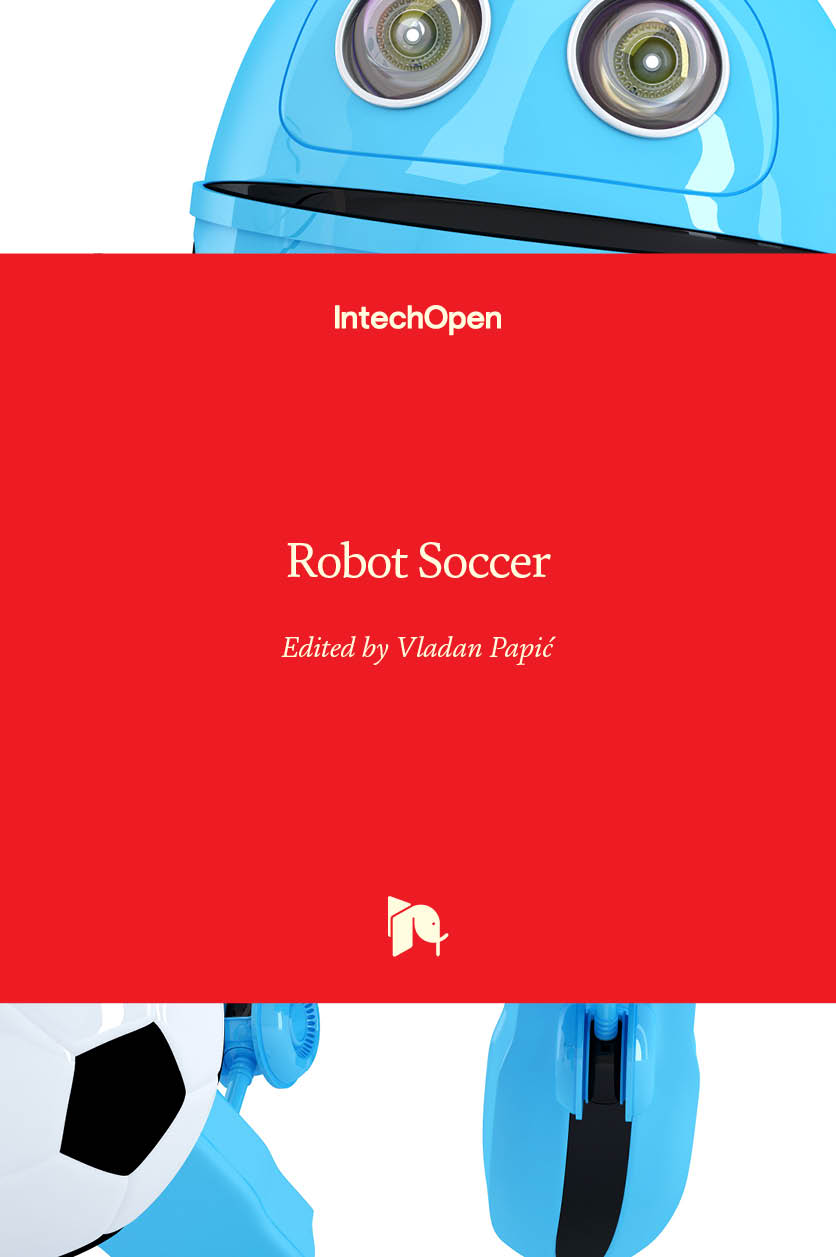 The idea of using soccer game for promoting science and technology of artificial intelligence and robotics was presented in the early 90s of the last century. Researchers in many different scientific fields all over the world recognized this idea as an inspiring challenge. Robot soccer research is interdisciplinary, complex, demanding but most of all, fun and motivational. Obtained knowledge and results of research can easily be transferred and applied to numerous applications and projects dealing with relating fields such as robotics, electronics, mechanical engineering, artificial intelligence, etc. As a consequence, we are witnesses of rapid advancement in this field with numerous robot soccer competitions and a vast number of teams and team members. The best illustration is numbers from the RoboCup 2009 world championship held in Graz, Austria which gathered around 2300 participants in over 400 teams from 44 nations. Attendance numbers at various robot soccer events show that interest in robot soccer goes beyond the academic and R&D community. Several experts have been invited to present state of the art in this growing area. It was impossible to cover all aspects of the research in detail but through the chapters of this book, various topics were elaborated. Among them are hardware architecture and controllers, software design, sensor and information fusion, reasoning and control, development of more robust and intelligent robot soccer strategies, AI-based paradigms, robot communication and simulations as well as some other issues such as educational aspect. Some strict partition of chapter in this book hasn’t been done because areas of research are overlapping and interweaving. However, it can be said that chapters at the beginning are more system-oriented with wider scope of presented research while later chapters generally deal with some more particular aspects of robot soccer.

Except where otherwise noted, this item's license is described as https://creativecommons.org/licenses/by-nc-sa/3.0/