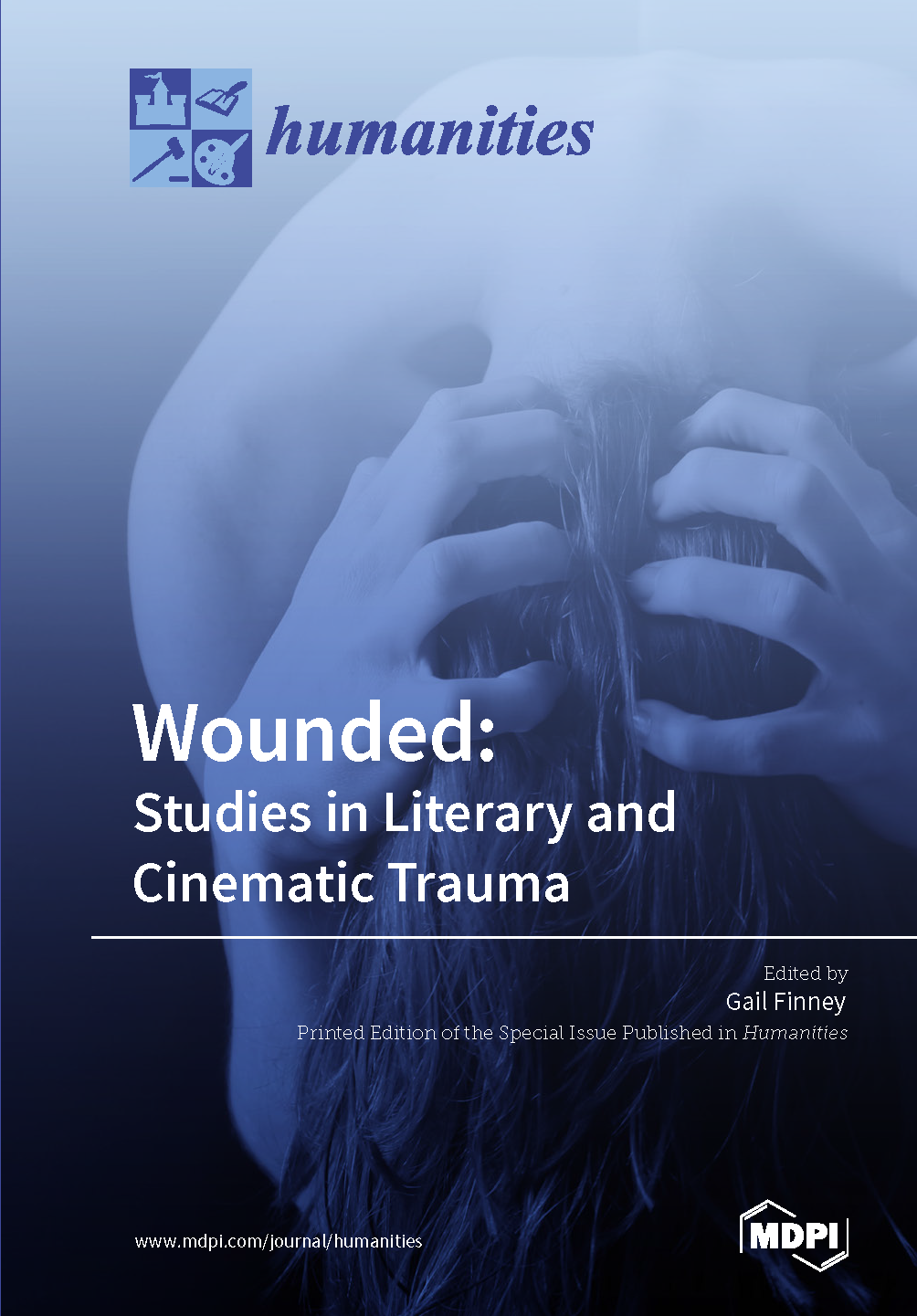 We live in an era of traumatic discourse. The wound (trauma is the Greek word for “wound”) speaks multiple languages. Often the trauma registered is political—the trauma of war in Syria, Afghanistan, Iraq, and other nations and the concomitant European migrant crisis. Literature and films about Vietnam, the “Dirty War” in Argentina, 9/11, and, perhaps above all, the Holocaust, abound. We encounter memoirs of survivors, and now memoirs of the children of survivors. Furthermore, the recent series of brutal and unjust actions toward unarmed blacks by white law officers is generating a new discourse of the long-standing trauma of race relations in the United States. Autobiographical and other narratives of family trauma are also flourishing. Memoirs by the dozen seek to come to terms with childhood and youthful experiences scarred by radical alienation between family members, extreme poverty, addictions of all kinds, child and spousal abuse, child molestation and parent-child incest, sibling incest, divorce, suicide, and murder. The eleven articles in this Special Issue employ a variety of interpretive approaches to traumas such as these as depicted in literature and film. The cultures of ancient Greece, Germany, Argentina, the United States, France, and Chile are represented.