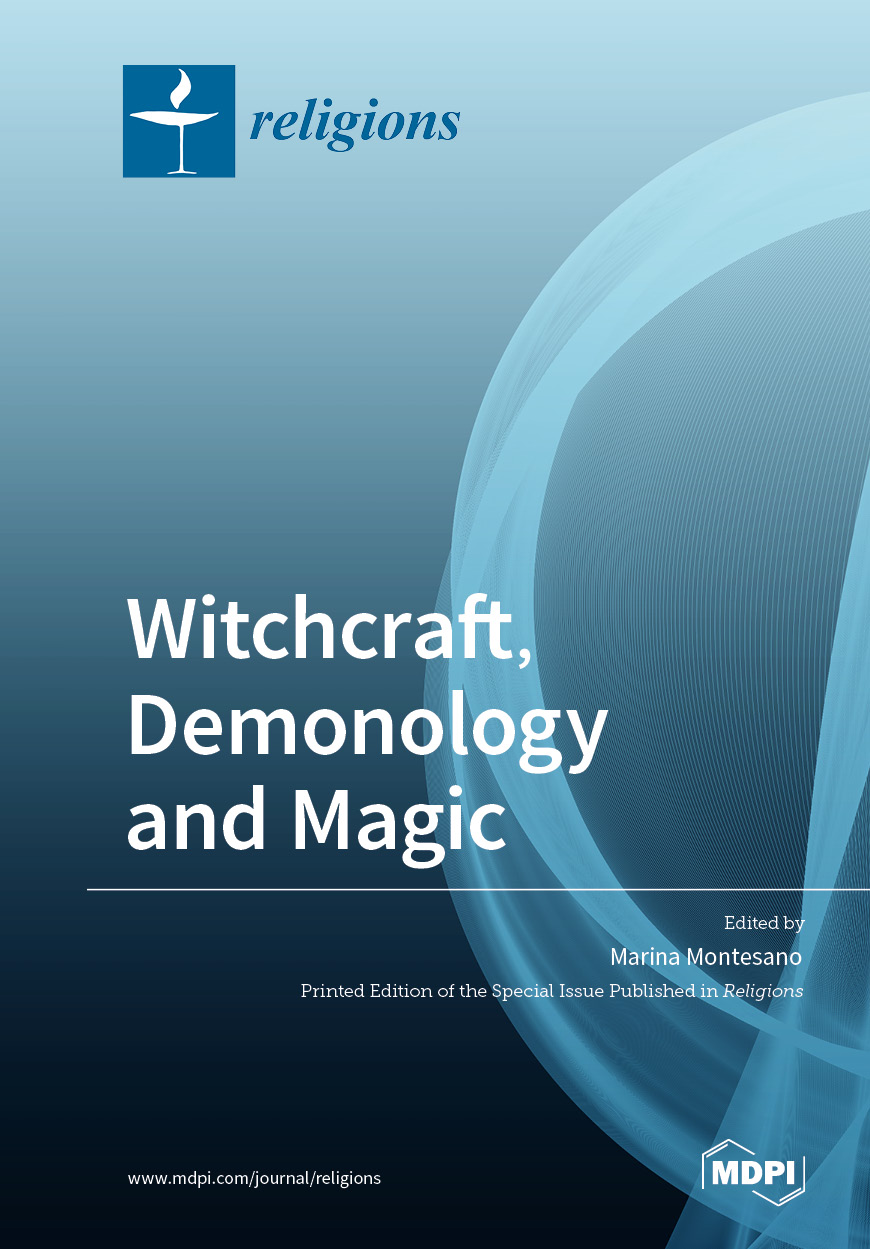 Witchcraft and magic are topics of enduring interest for many reasons. The main one lies in their extraordinary interdisciplinarity: anthropologists, folklorists, historians, and more have contributed to build a body of work of extreme variety and consistence. Of course, this also means that the subjects themselves are not easy to assess. In a very general way, we can define witchcraft as a supernatural means to cause harm, death, or misfortune, while magic also belongs to the field of supernatural, or at least esoteric knowledge, but can be used to less dangerous effects (e.g., divination and astrology). In Western civilization, however, the witch hunt has set a very peculiar perspective in which diabolical witchcraft, the invention of the Sabbat, the persecution of many thousands of (mostly) female and (sometimes) male presumed witches gave way to a phenomenon that is fundamentally different from traditional witchcraft. This Special Issue of Religions dedicated to Witchcraft, Demonology, and Magic features nine articles that deal with four different regions of Europe (England, Germany, Hungary, and Italy) between Late Medieval and Modern times in different contexts and social milieus. Far from pretending to offer a complete picture, they focus on some topics that are central to the research in those fields and fit well in the current “cumulative concept of Western witchcraft” that rules out all mono-causality theories, investigating a plurality of causes.