Vitamin E in Health and Disease 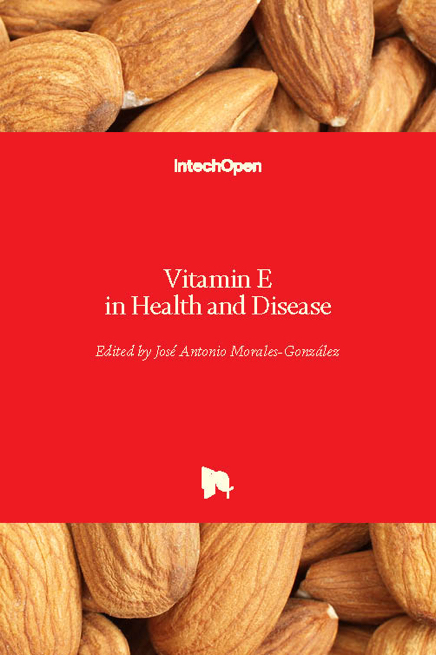 In this book, Vitamin E in Health and Disease, the chapter by Dr Lisa Schmölz et al., The Hepatic Fate of Vitamin E, includes the hepatic metabolism of vitamin E, its storage, release, distribution, and its effects on the metabolism in great detail, as well as its effect on the prevention of diseases, in addition to its role in anti-aging. The chapter by Dr Rusu Anca Elena reports on the effect of vitamin E in patients with hemodialysis. In a similar manner, the chapter of Drs Rayan Ahmed and Paul W. Sylvester describe g-Tocotrienol, a natural isoform within the vitamin E family of compounds, which displays potent antiproliferative, apoptotic and reversal of epithelial-to-mesenchymal-transition activity against breast cancer, employing treatment doses that have little or no effect on normal cell viability. The chapter by Milka Mileva and Angel S. Galabov describes how vitamin E could be recommended as a reliable agent, indeed as a component in multiorgan flu therapy. Last, Dr Juan José Godina-Nava et al. describe the cytoprotector effect of the 120-Hz electromagnetic fields in early hepatocarcinogenesis.