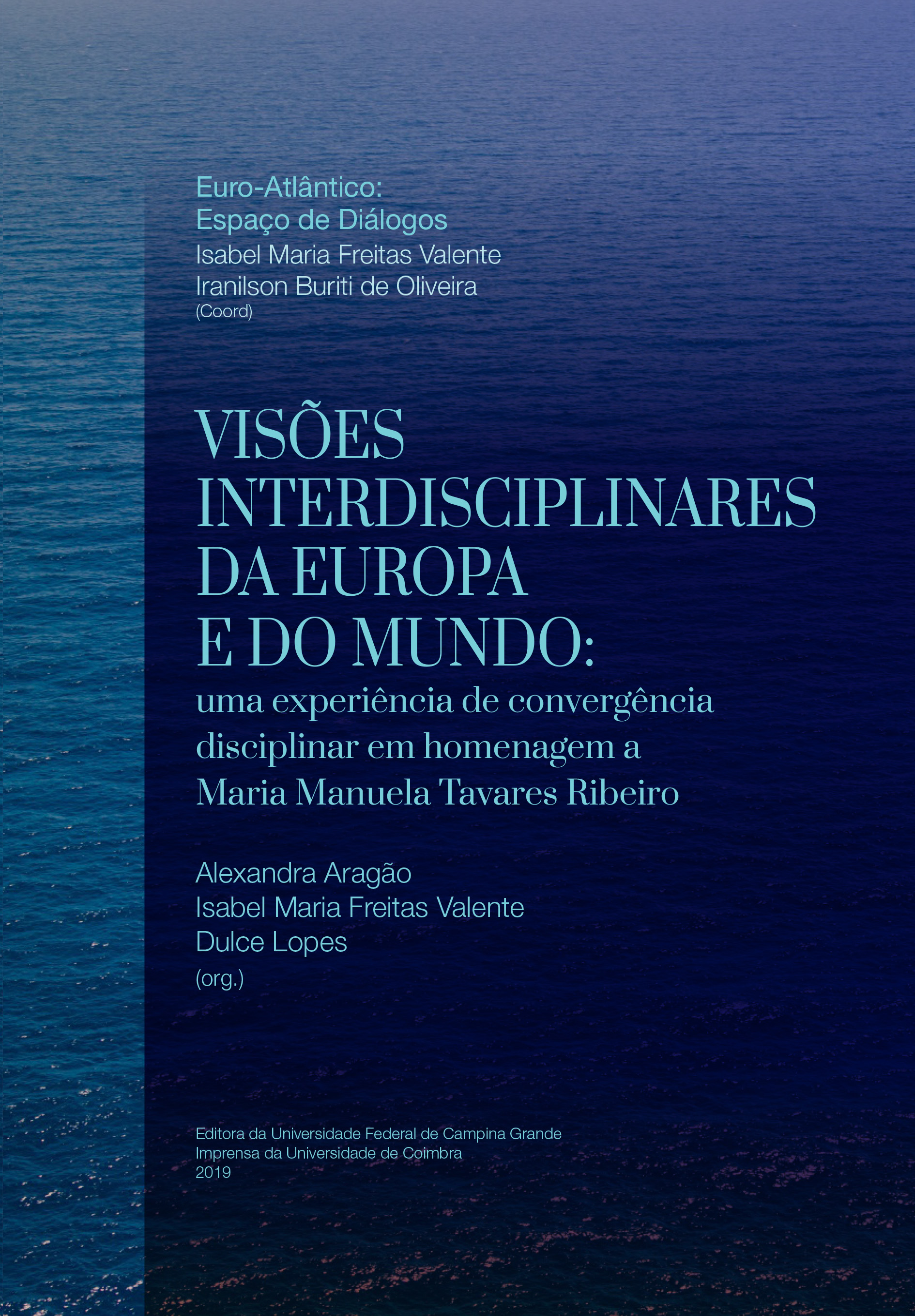 The book "Interdisciplinary visions of Europe and the World", is a tribute to Maria Manuela Tavares Ribeiro. This timely tribute is the just recognition of her work and her intellectual and human dimension. This work represents a sample, on the one hand, of the diversity within the Europeanism, Atlanticity and Globalization Group, and on the other, of how it is possible to establish interdisciplinary bridges between the many scientific areas represented in the research group. To embark on an interdisciplinary adventure is to depart from our comfort zone. It is an adventure, because the path can be winding, the difficulties are often greater than were expected, and the result is normaly unpredictable. It generates discomfort, because the practice of interdisciplinarity obliges us to understand different languages, to explain several times what seems obvious, to consensualize concepts, to negotiate methods, to compromise in principles that were considered, from the point of view of each science, unquestionable.