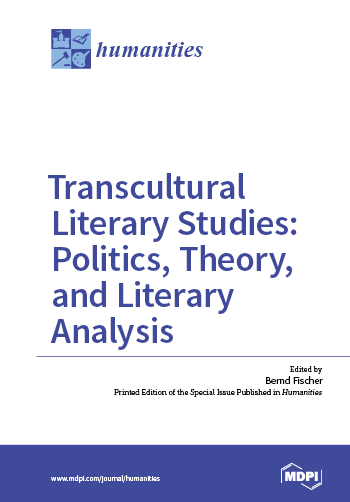 Witnessing the rise of nationalism, nativism, and xenophobia in many countries, theories of transculturalism arose, in part, out of the concern that multi- and intercultural identity models have not set themselves sufficiently apart from their own culturalist baggage, thus leaving their doors open to strong nationalistic and ethnocentric orientations. But how can we—how can literature—imagine transcultural communities? This volume attempts to examine whether transculturalism—with its questioning of the dominance of group identity and its return to the individual as a privileged site for cultural multiplicity—can offer guideposts for conceptualizing ‘individual’ diversity without underplaying the role of class, religion, and community. Several contributions to the volume view some of the ‘cosmopolitan’ genealogies of transculturalism cautiously, such as elitist individualism and utopianism, teleologically structured conceptualizations of humanism, and an indiscriminating belief in the ascendency of human universals. Nevertheless, highlighting particular understandings of transculturalism in interpretations of significant literary texts from the Middle Ages to the 21st century amounts, once again and by no small measure, to a political decision—one that historically has often been prompted by a search for commonalities as a basis for the design of universal human rights, international law, transnational structures, and global education.