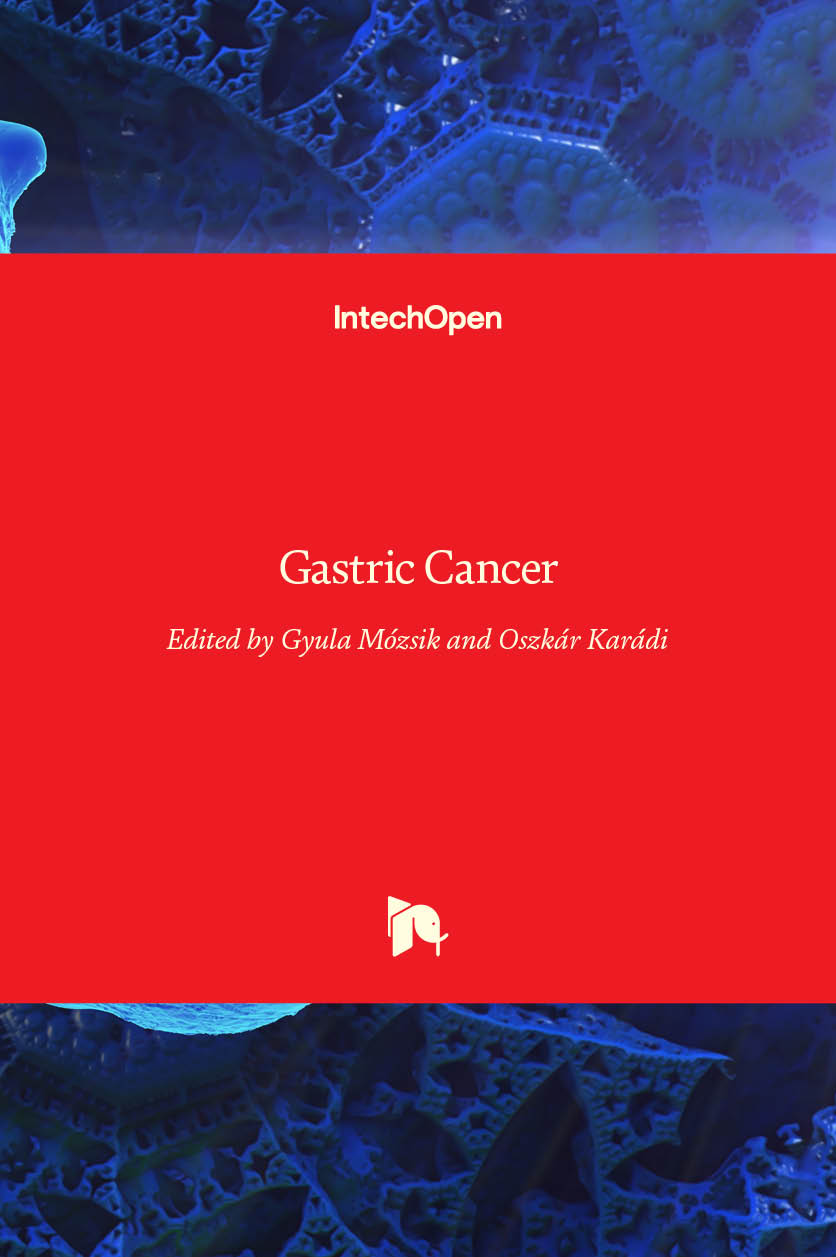 Gastric cancer remains an important issue in the world of oncology. In 2013, it ranked fifth by global incidence and second by mortality. Really, it is true that the death rates have decreased significantly in the USA and in Europe over the 100-year period; meanwhile, gastric cancer can be characterized by poor prognosis and high mortality, with the exception of early diagnosed patients. Oncological (basic and clinical) research increased extremely in the last decades (including gastric cancer). The authors participating in this book are internationally well-known experts from 11 countries of the world, working in different fields of gastric cancer research, and they summarize the results obtained in the last years. The conclusions of these abovementioned observations fall between the findings of classical prospective, randomized, multiclinical, multinational (and meta-analyzed) generally accepted studies (in accordance with the presently applied and internationally accepted protocols) and the scientifically-based (however individual) molecular targeting organ therapies. The book gathers experts in basic science, molecular pharmacologists, biochemical pharmacologists, basic and clinical oncologists, internists, surgeons, gastroenterologists, tumor pharmacologists as well as experts working in the field of oncology.