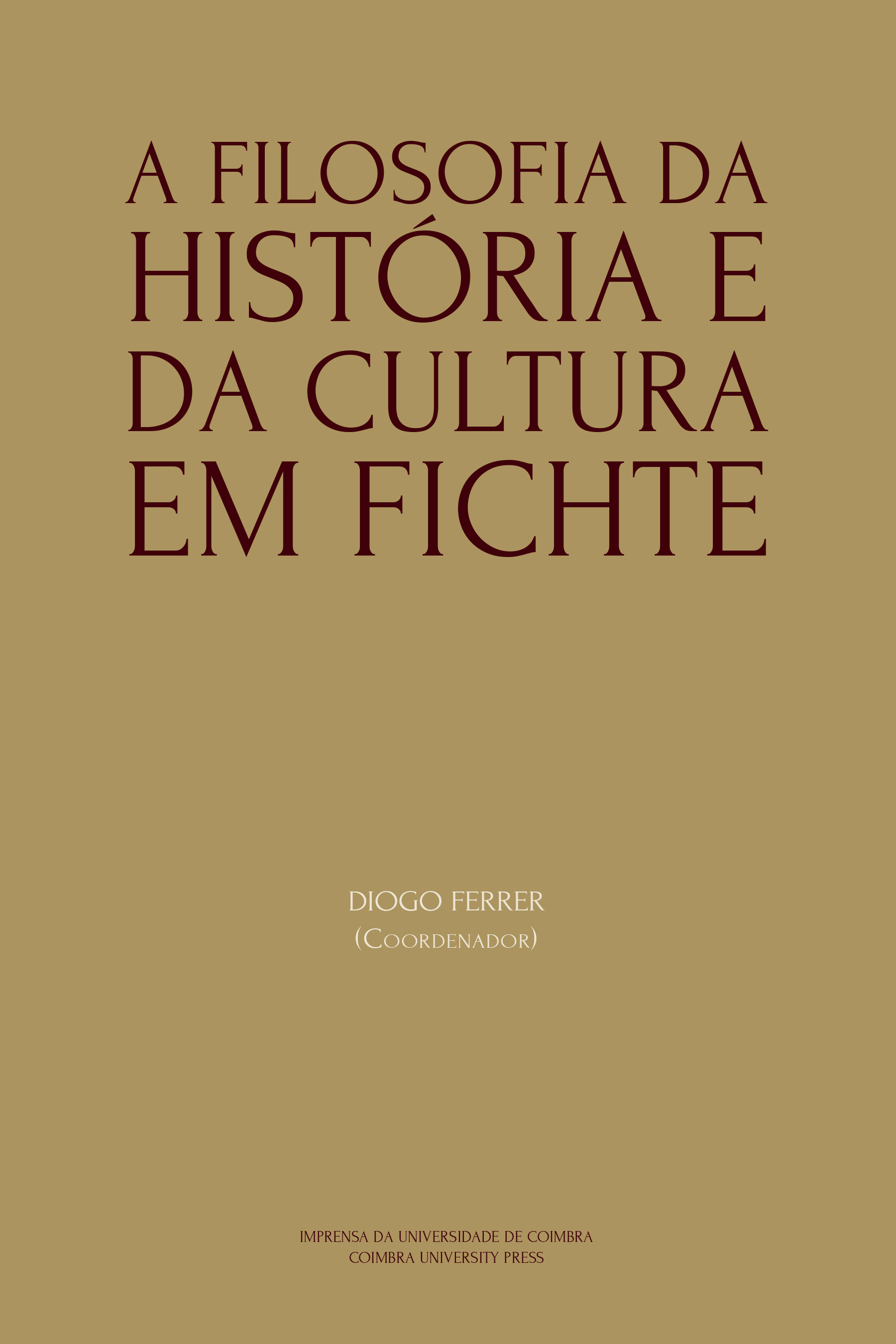 With contributions by some of the leading Portuguese and Spanish speaking experts in the philosophy of J. G. Fichte (1762-1814), this book focuses mainly the relation between the universality of human reason postulated by transcendental philosophy, of which Fichte is the main representative between Kant and Husserl, and its translation into concrete political, historical and cultural forms. The collected texts include significant references to the entire Fichte’s work, extending from the Rectification of the Public's Judgment on the French Revolution of 1793, until the revaluation of the importance of the role of Religion and History in the Theory of State, of 1813; between those milestones, the collected studies consider both the classic of the rational theory of the State and Law, the Fundamentals of Natural Law of 1797, and the classic at the basis of German linguistic and cultural nationalism, the Adresses to the German Nation, of 1807. The relationship between Philosophy and Law, the rational foundation of the legitimacy of State power, the relationship between Morals and Law, Human History, Revolution, Christianity, war or despotism, are issues whose discussion at the dawn of the contemporary world marked our time indelibly.